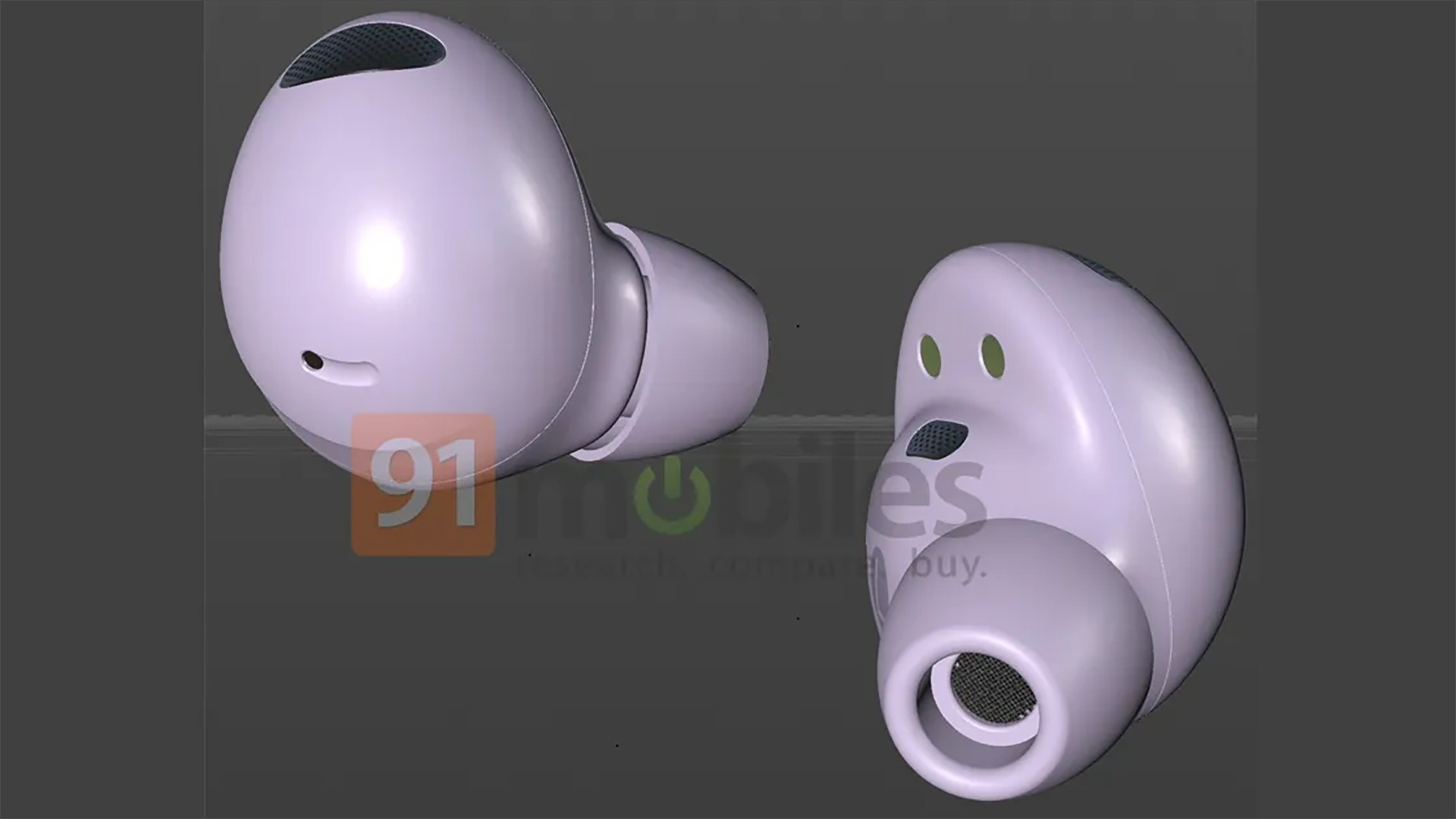 Samsung’s line of Galaxy Buds are well-revered in audio circles. The best of the models we’ve seen so far are the Galaxy Buds Pro. It looks like Samsung could finally launch a proper sequel to these this year.

91Mobiles just leaked some earbud renders that would most likely be the Samsung Galaxy Buds 2 Pro. The true-wireless earbuds look remarkably similar to the Galaxy Buds Pro, so don’t expect Samsung to deviate too far from its tried-and-true design.