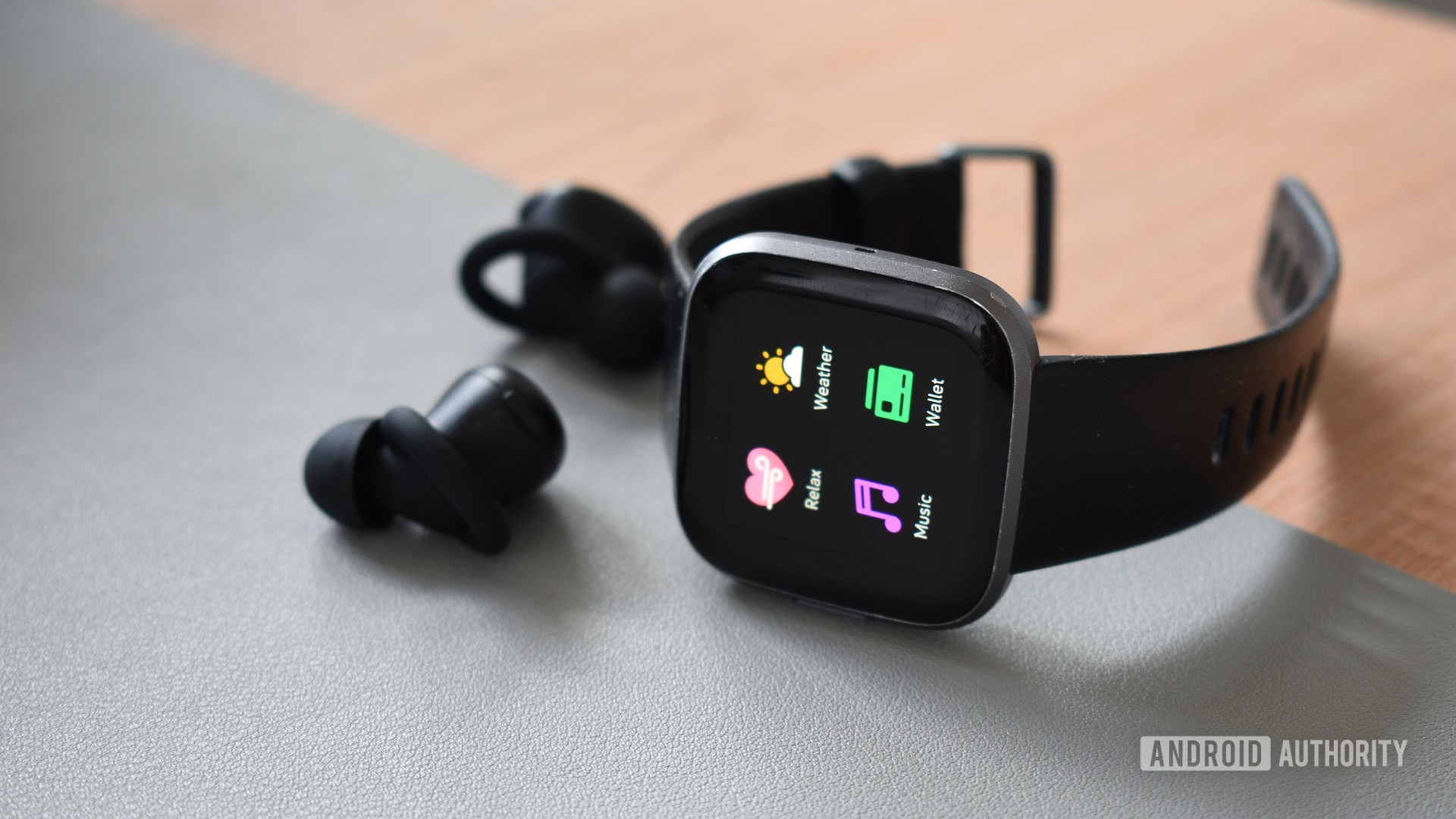 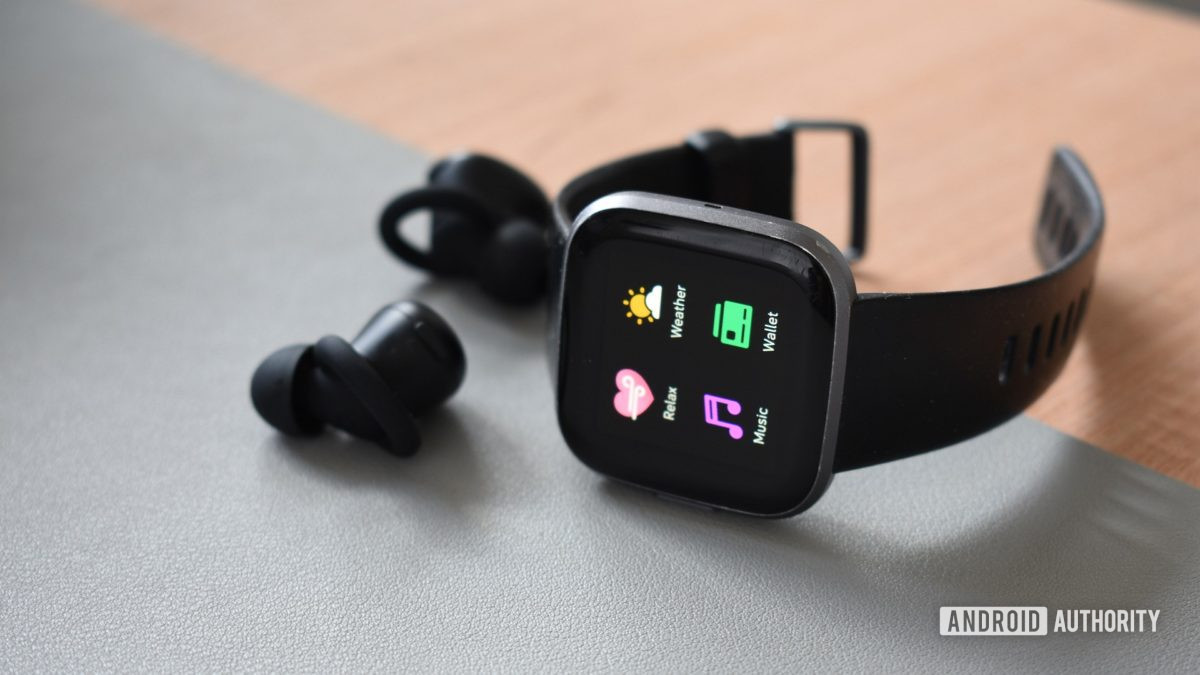 Fitbit is retiring the Fitbit Connect app that allows users to connect its devices with a PC. According to a support page spotted by folks over at 9to5Google, the app is going away on October 13, 2022. However, with it, the ability to transfer music from your PC to your Fitbit is also being discontinued.

How to cancel PayPal subscriptions