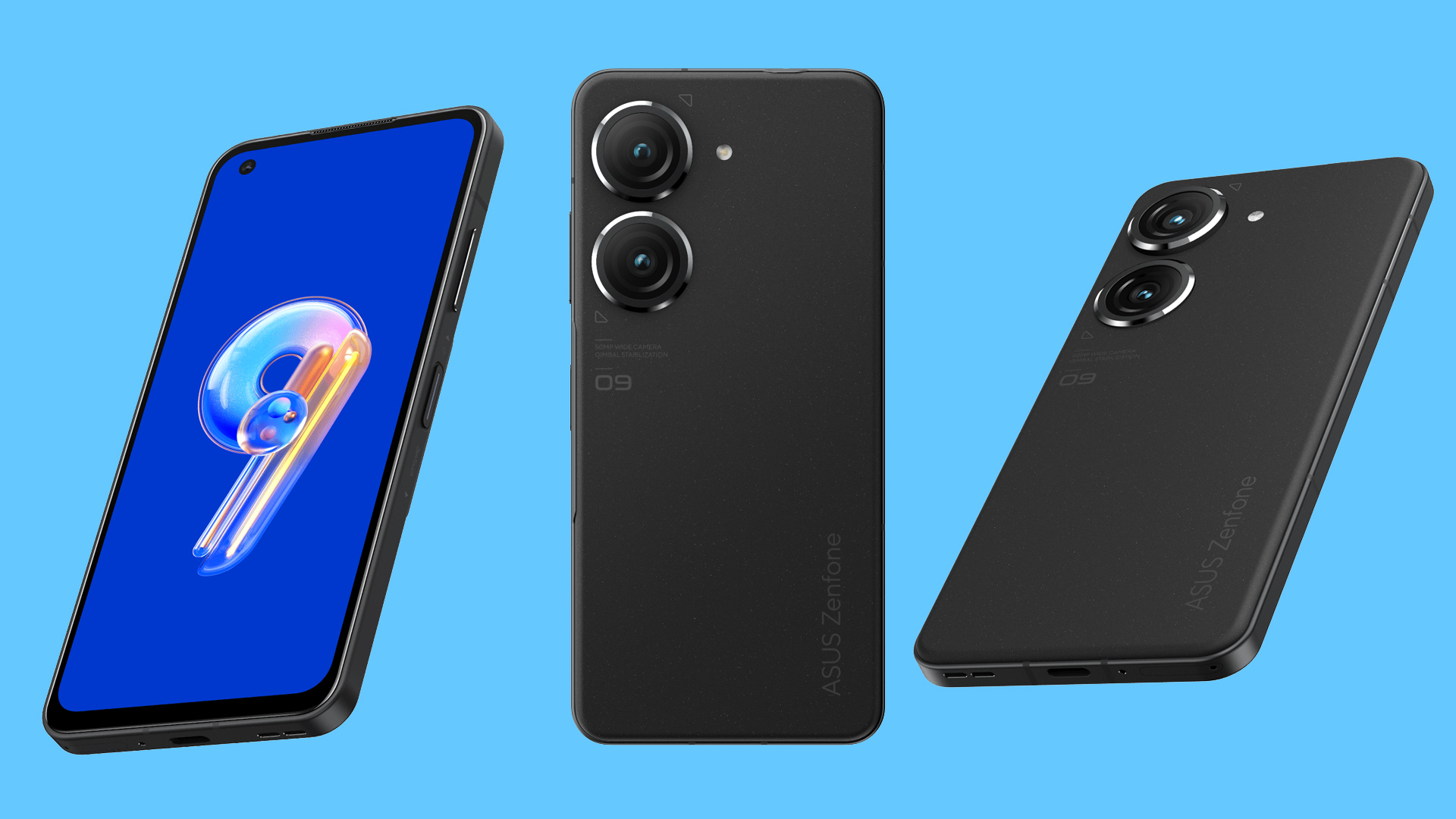 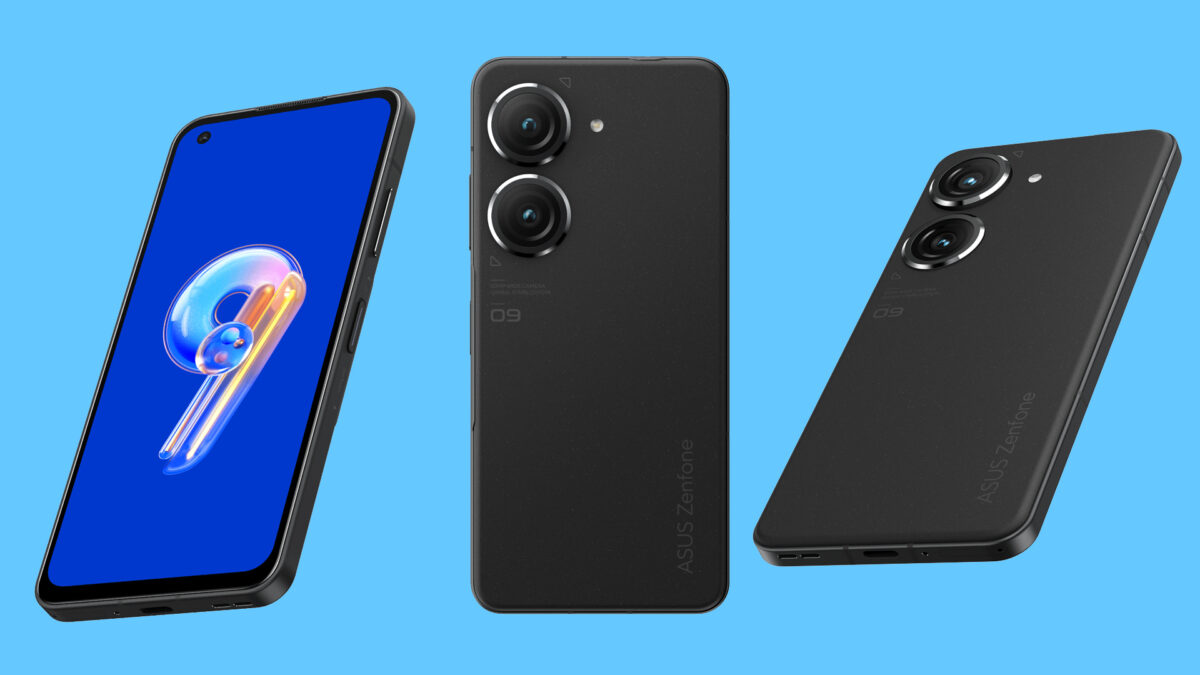 Asus is one of the few companies left to create compact Android phones with higher-end specs. The Asus Zenfone 8 is the most recent of these, which came out in early 2021. Now, we have our first solid look at what to expect from the follow-up.

Thanks to SnoopyTech on Twitter, we have a series of press renders for the Asus Zenfone 9. The phone has a redesign that abandons a lot of the elements of the Zenfone 8. This will be good news for many, as the overall consensus was that the Zenfone 8’s design was rather boring.