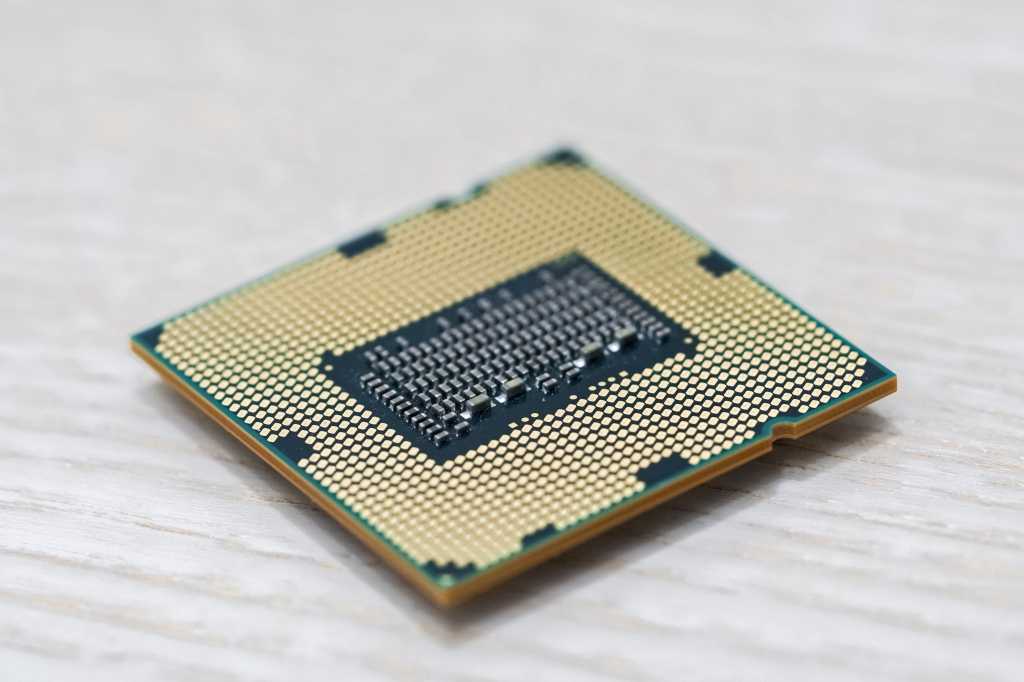 On Monday, President Biden signed into law the CHIPS and Science Act of 2022, a $280 billion bill that paves the way for new chip foundries to be built on US soil. It’s a significant investment in the domestic semiconductor industry, with $52 billion specifically marked for manufacturing and research.

For those of us who don’t spend our time analyzing the geopolitical chess moves made by countries, this news may sound irrelevant to everyday life. But there are practical benefits to the USA reasserting its presence in chip manufacturing—ones that even we normal citizens will see, either directly or indirectly.

Right now a large portion of chip manufacturing takes place overseas, much of it in East Asia. Before the pandemic, when the world was comfortably with the interdependence of a globalized economy, this system worked smoothly. A single region with heavy focus on certain aspects of physical production provided better economy, and it didn’t matter that the company designing a processor was headquartered an ocean away from where the final product would be produced.

But after COVID hit, we’ve all seen how supply chain disruptions (including massive shipping issues) have affected availability of all kinds of electronics and items that contain electronics, like cars. It wasn’t just the PC components that DIY builders and upgraders were starved for. More painfully, prices soared too, due to high demand and low supply.

With more processors made here in the U.S., disruptions from a major global event or political tensions should hurt less. That means steadier and more reliable production of goods, which in turn means a lower risk of sky-high prices for consumers when catastrophe strikes. It also softens the pressure of periods when we normal folk have less spending power, like in a recession or period of high inflation.

The time when we’ll see Made in the USA stamped on processors is still several years off at minimum—but building the fabs will begin much sooner. That means more immediate job opportunities for the regions where those plants are built. And once the foundries are complete, staffing roles will need filling: technicians, engineers, production managers, and more, in all kinds of stripes.

Secondary job opportunities spread from there, given that more services and housing will be needed for places pulling in more workers. It’s lucrative enough that we can expect to see more states offering programs similar to New York state’s $10 billion tax incentive.

But while the fabs are a dominant part of the story, it’s not the whole of it. About $13 billion of the funds are meant to drive R&D and workforce development, with another $500 million devoted to security and supply chain concerns. That widens the opportunities available.

Of course, you might not be directly in need of a new gig. Maybe your family, friends, and acquaintances aren’t, either. But if you end up living in an area near a foundry, the local revenue that comes in could still affect your life positively. This expansion of the US domestic semiconductor industry won’t happen in a bubble.

And if you don’t end up living near a foundry? There’s $10 billion being allocated to create “innovation and technology hubs” to help spur more tech hotspots like the Silicon Valley, Seattle, and Austin. With more locales, people would have more choice in their opportunities.

Money for your kids’ education (and yours, too)

Only about twenty percent of the funds set aside by the CHIPS act focuses on chip manufacturing. The rest seeks to revitalize scientific research and development, as relates to technology. Government agencies will funnel money toward strengthening the US’s efforts in quantum information science, artificial intelligence, cybersecurity, advanced communications technologies like 6G, and more.

These efforts need new workers joining the ranks as time progresses, so about $13 billion is set aside to bolster participation in the study of STEM fields, as reported by CNN. The U.S. government has its eye on helping underrepresented populations get into research careers in these areas, including women, minorities, and residents of rural areas who may not have access to good STEM education.

As outlined in the White House fact sheet on the CHIPS act, this investment will encompass education at all levels, spanning K-12, community college, undergraduate, and graduate studies.

Of course, the devil’s in the details. (You can read the full text of the bill if you’re curious, which also covers initiatives to further clean energy technology.) The U.S. government will need to judiciously dole out these funds for regular folks to tangibly benefit—beyond consistent access to chip-powered goods needed for everyday life, that is.