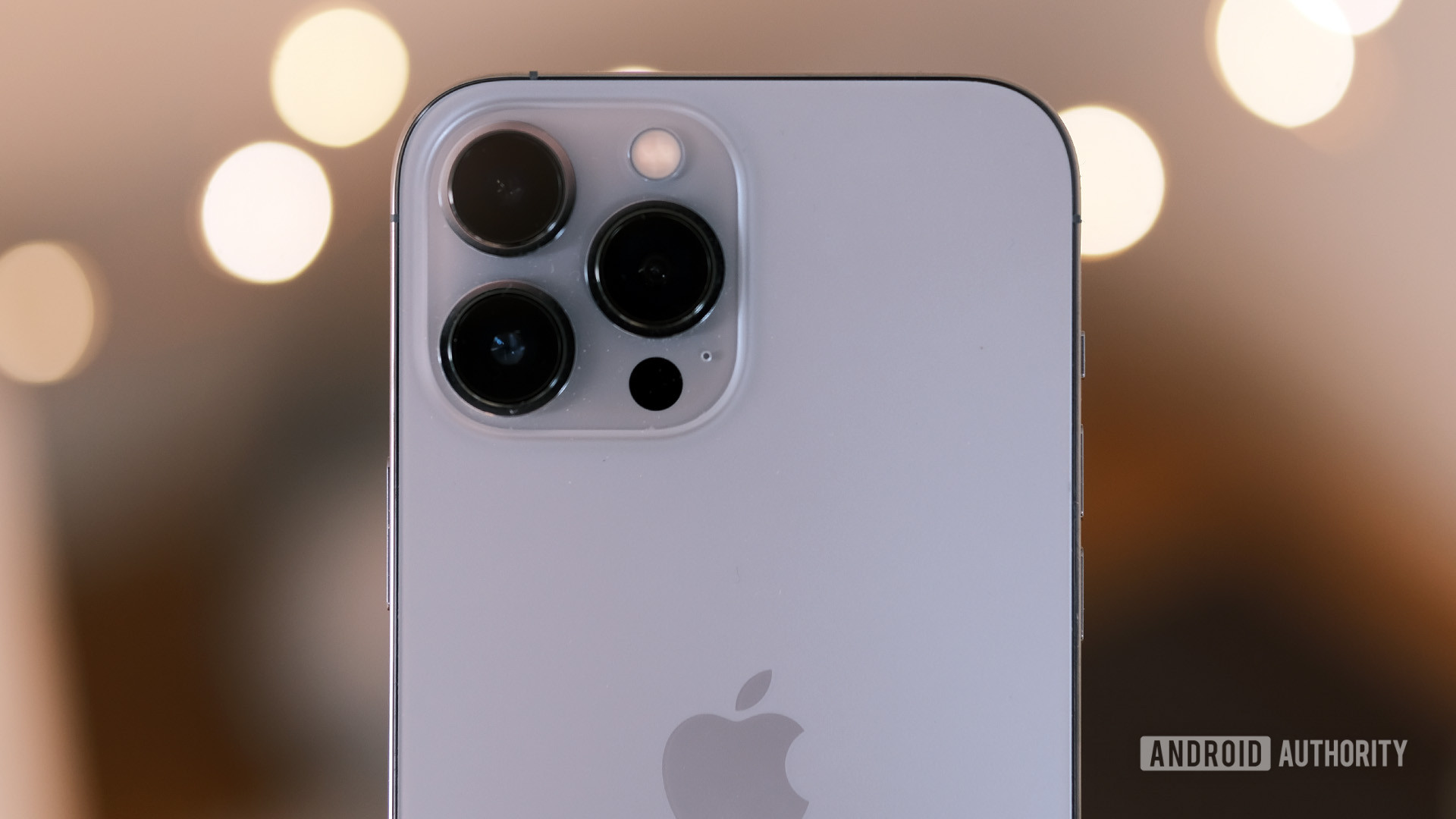 We heard rumors over a year ago that Apple is working to bring periscope cameras to its iPhone range, with suggestions that this tech could come to the iPhone 15 series in 2023. Now, a trusted source has shed more light on the hardware to expect.