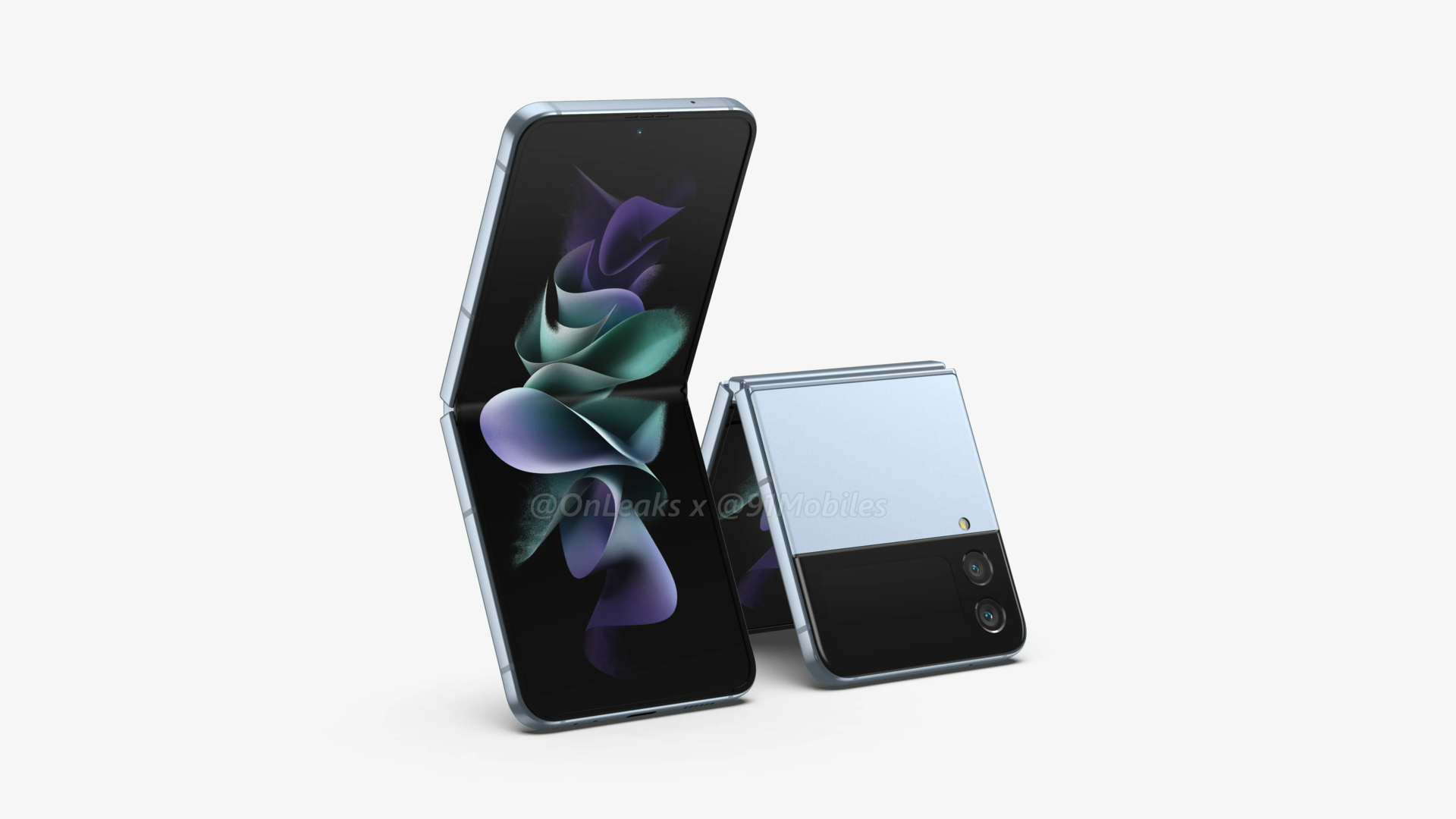 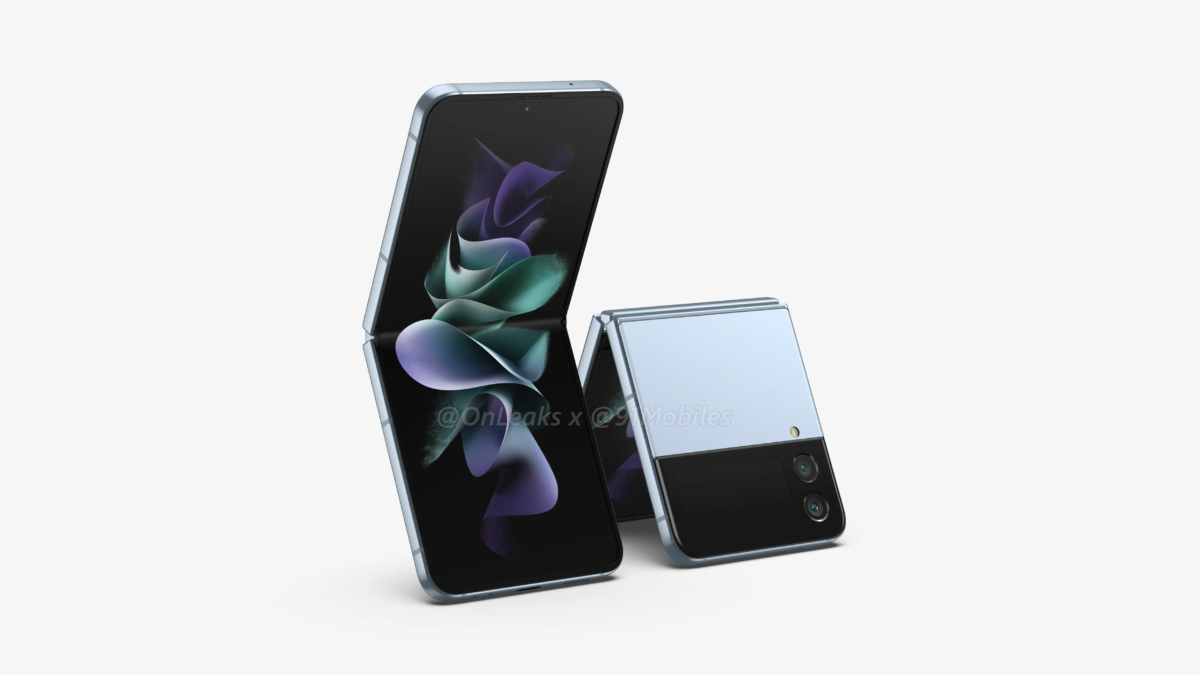 We’re expecting the Samsung Galaxy Z Flip 4 and Galaxy Z Fold 4 foldables to launch in Q3 2022, and it looks like a frequent tipster has dished out an apparent launch date for the upcoming devices.