Skip to content
Posted inTech Support Tips
Posted by By TechSavvy ZoeSquad May 31, 2022 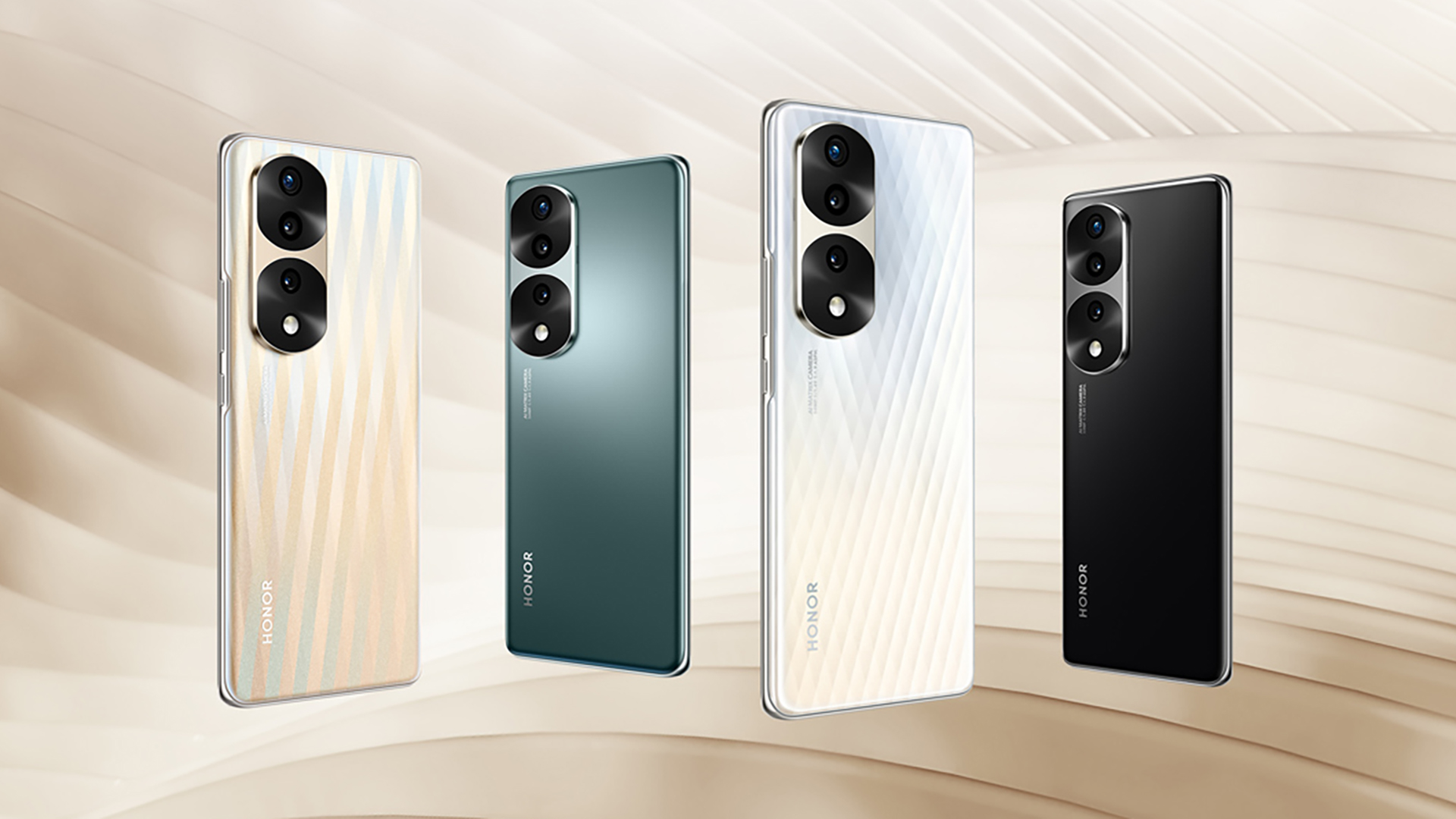 Earlier this year, Honor launched the Magic 4 series, including the Honor Magic 4 Pro. Although the phones aren’t perfect, they do offer a lot of cutting-edge specs, including 100W wireless charging.

Galaxy Watch 4 having issues because of Google Assistant? Here’s what you can do