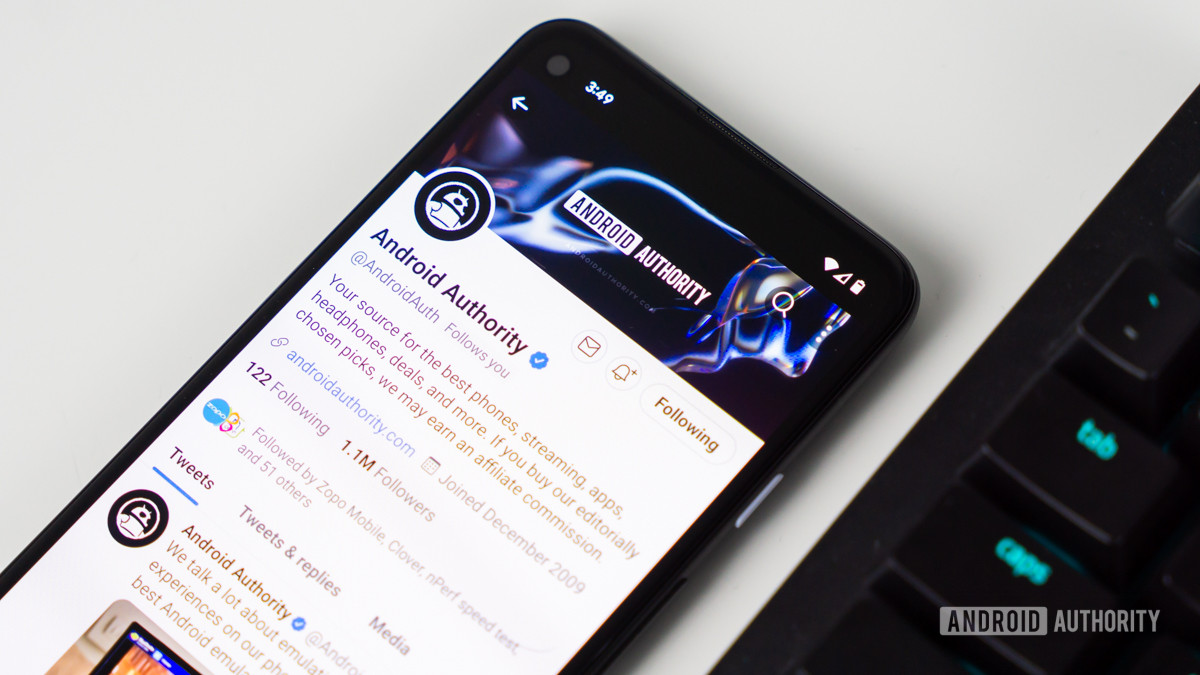 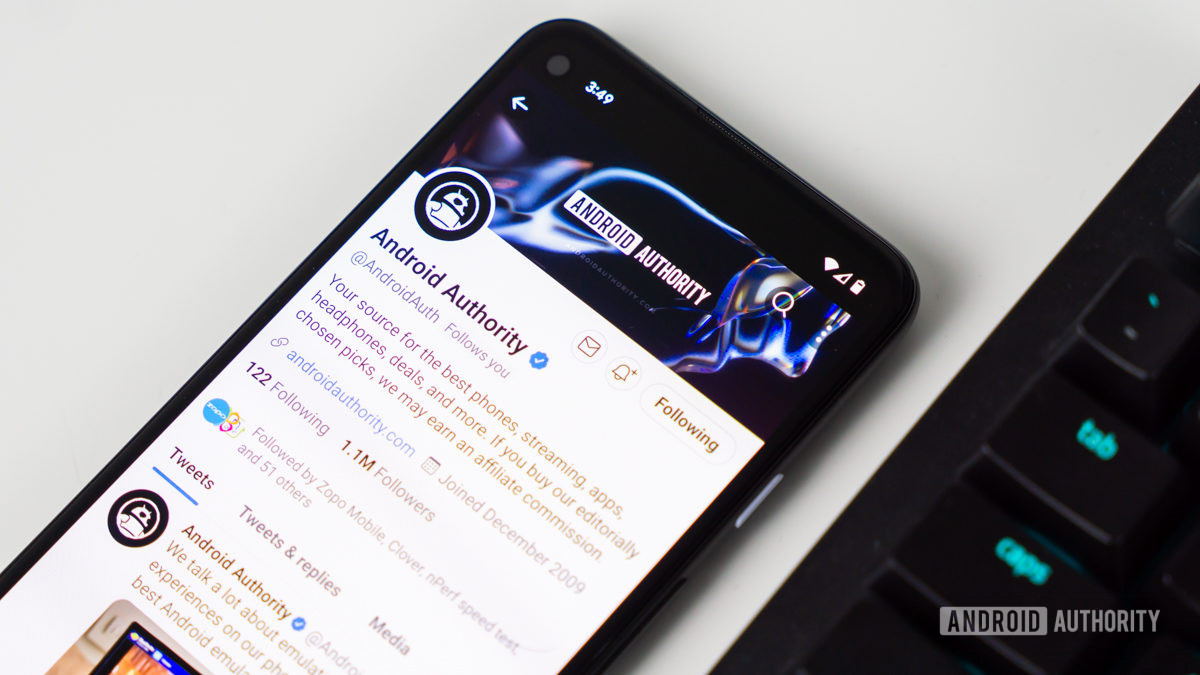 Twitter is a wonderful social media network in many ways, but it’s not without its controversy. Things are about to get even more interesting now that Twitter is being bought out by Elon Musk. While the change excites some, others are fearful of the changes that might eventually come to the network. While it’s likely to be business as usual for a while, maybe you’ve already had enough of Twitter and this seals the deal on moving to another platform. Regardless of your reasons, if you want to know how to deactivate a Twitter account, you’re in the right place.

Need an affordable Windows laptop? Lenovo’s IdeaPad 3i is just $300