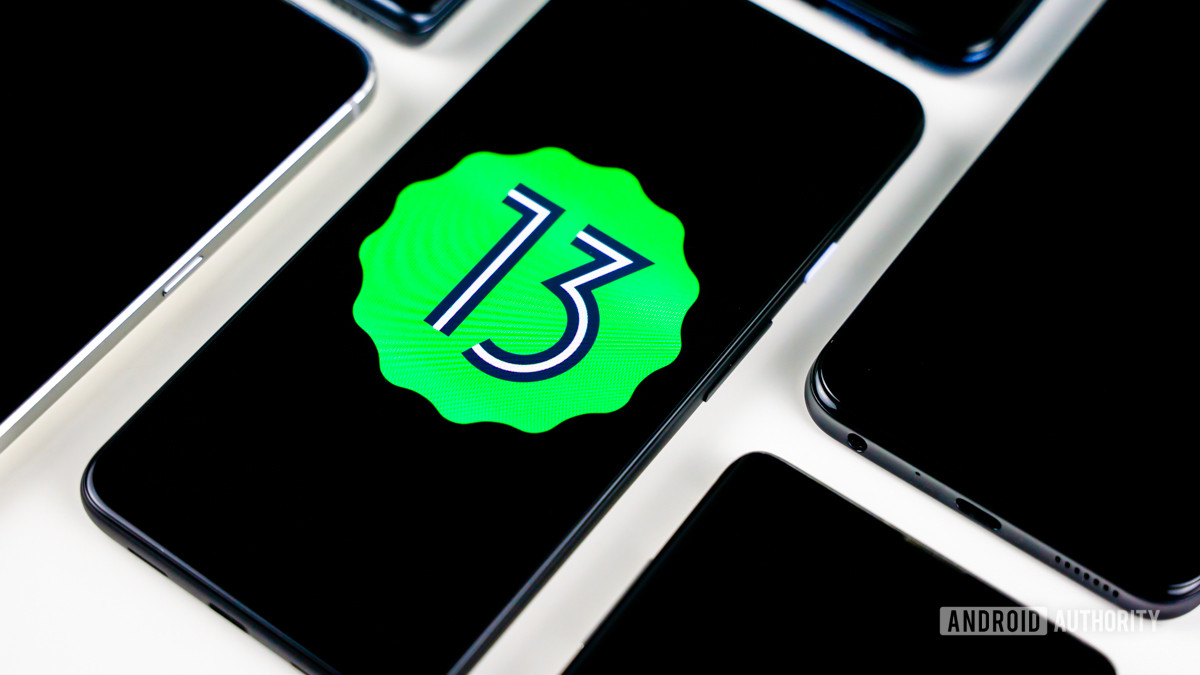 Android 12 has been available since last Fall, and we’ve also seen Android 12L roll out. Google isn’t stopping here, though, as it’s now announced the release of the third Android 13 beta.

Google says Android 13 beta 3 brings the OS to Platform Stability, which means it’s nearly ready for launch. You can find all the details about Android 13 features at the previous link. But what if you want to actually install this on your phone? Well, you can flash a system image to a compatible phone, and we’ve got two ways to do it.

Tidy up with this Roborock vacuum/mop combo for $480