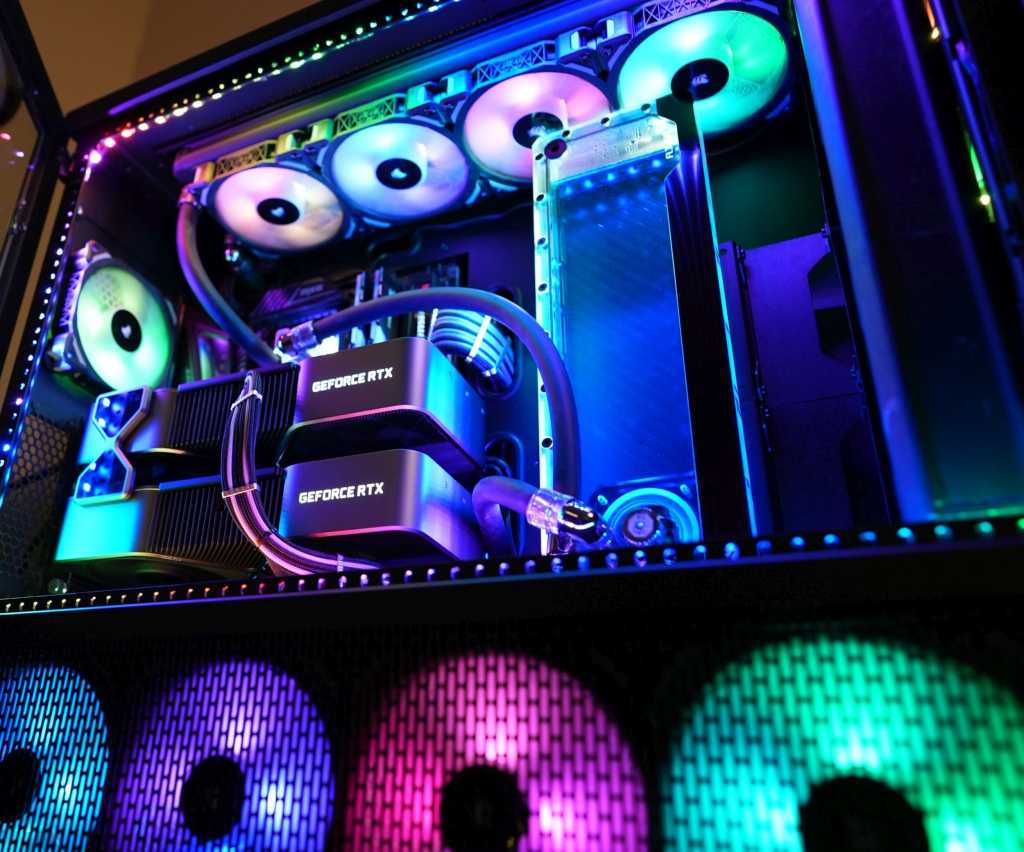 Hot hardware is unhappy hardware, and with temperatures soaring to new highs across the globe this summer, where you place your PC’s fans plays a crucial part in how efficiently your precious components perform. This guide will explain how to set up your PC fans for the best cooling performance—because you didn’t stand in line for days to get your expensive new graphics card just for it to thermal throttle, after all. (Thermal considerations also affect Valve’s Steam Deck handheld gaming PC, but you can’t move its internal fans around, alas.)

There are a few important concepts that you should be aware of when it comes to setting up your various PC fans. Let’s tackle them one by one. The knowledge should flow in quickly—just like the air in a well-configured system.

Let’s start with the basics. How you point your fans determines whether it sucks in cool air or spits hot air out of your system. Some fans will have an arrow indicating the correct flow direction. If they don’t, a good rule of thumb is that air will almost always flow in from the front, where the branding sticker generally is. Air exits out of the back, where the technical information may be written about the fan. Our guide to telling which way your PC fan is blowing can help if you need it.

The type of fan matters too, though much less so than having them all configured in the right way. Fans with higher static pressure are ideal for moving air through dense water-cooling radiators. Fans with high airflow are great as intake or exhaust on your case as they can move large amounts of air.

When fans pull in more air than they push out of a PC case, it creates positive pressure. Negative pressure pulls more air out, often creating a vacuum effect. For optimal cooling performance in a standard system, you want to be slightly more on the positive airflow side. (This setup usually results in more dust entering your PC, which you can mitigate with dust filters or more frequent cleaning.)

How do you achieve positive airflow? Easy: Just have more intake than exhaust fans, or run your intake fans slightly faster than your exhaust if they’re in equal number. Speaking of…

Intake and exhaust placements might be the single most crucial concept for proper fan placement. The idea is simple: Fresh cool air in, hot air out. You generally want to have both intake and exhaust fans. (There can be exceptions to this, such as in small form factor builds.)

Example A: Let’s choose the popular Lian Li O11 Dynamic case. A solid fan configuration would include intake fans on the bottom, and exhaust fans on top, as shown in the image above. Fresh air will enter the case, cooling your components. Hot air generated by your hardware rises and will leave through the top exhaust fans.

For Example B, let’s look at a more traditional case, the Be Quiet Silent Base 802. A optimal fan configuration would include intake fans on the front of the case. You’ll also want to add the top exhaust fans. Including an exhaust fan on the rear of the case will round out an optimal setup.

A configuration like that will let cool air enter in the front, while the hot air from the CPU and GPU then exhausts on the top and rear of the case. 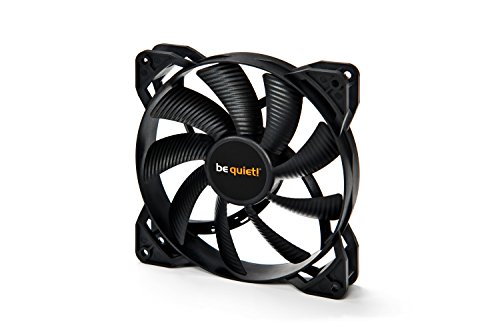 
Not Available at Amazon

In a standard desktop PC, you want at least one intake and one exhaust fan. Some cheaper cases only include a single intake fan on the front of the PC, or a single exhaust fan at the rear. Spend a couple bucks for another fan so you have both.

Push vs. pull for liquid coolers

Fans placed at the front of your liquid-cooler’s radiator with airflow going from front to back will be “pushing” air into your system. If you flip the fans and place them behind the radiator, they’re now “pulling” air in through your liquid-cooler. (Like the picture above)

Which setup is optimal? Most tests show a negligible difference in push vs pull, but we can give a slight nod to “push.” Generally this will work best in most case setups, and give you efficient performance.

Case airflow and your CPU

AIO liquid cooler: If you’re cooling your CPU with an AIO, optimal setups include placing the radiator in the front or top of your case. Both work just fine. To prioritize the GPU cooling, you’d place the CPU AIO on top of the case as an exhaust. This will make the CPU slightly warmer, but your GPU will stay cooler.

With a traditional tower air cooler, you’d optimally want the fan located on the cooler’s heatsink pushing air towards the rear exhaust of the case. In the example above, the open shroud GPU will also exhaust hot air upwards—a typical setup for a gaming rig. This will slightly increase your CPU temperatures when using an air cooler; you can reduce the heat levels with optimal fan airflow.

How about your GPU?

Standard open shroud GPUs exhaust a lot of hot air into your case—even more than your CPU if it’s a powerful graphics card. What can you do to maximize cooling and airflow?

If your case allows it, install fans pushing air upwards towards your GPU on the bottom. This will give cool air directly to the intake fans on the GPU itself. If your case doesn’t allow that configuration, have a front intake fan coupled with proper top or rear exhaust fans, as described previously. Again: You always want at least one intake and one exhaust fan in your system, and that goes double if it’s a gaming rig.

There are two final important items to consider. First, case choice can aid tremendously in optimal fan airflow. Our explainer on buying the perfect PC case can help, though you should be good if you follow these general guidelines:

Second, utilize fan controllers to pinpoint the best noise to performance ratio that you can find. Most midrange to high-end motherboards include fan software either in their BIOS or as a Windows application. Example of this is the Asus Ai Suite 3. You can set your CPU and case temperatures based on actual thermals, which can give you quiet performance. Likewise, the fans can ramp up when needed to make sure everthing stays cool. 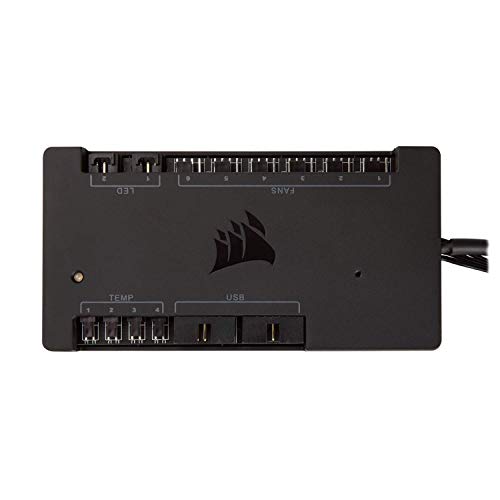 If you want more advanced control of your fan curves, hardware controllers from Aquacomputer, Corsair, and EKWB also exist that allow you to fine tune fan curves even further. You can also base the fan speeds on the GPU or use thermal sensors with these more advanced units, but they’re overkill for most people.

And there you have it: You now know everything needed to optimally position your fans for the best cooling performance. Our guides to checking your CPU temperature and your graphics card’s GPU temperature can help you confirm everything is running smoothly. May your temperatures be low!

Google Pixel 5a revisited: The good and the bad a year later