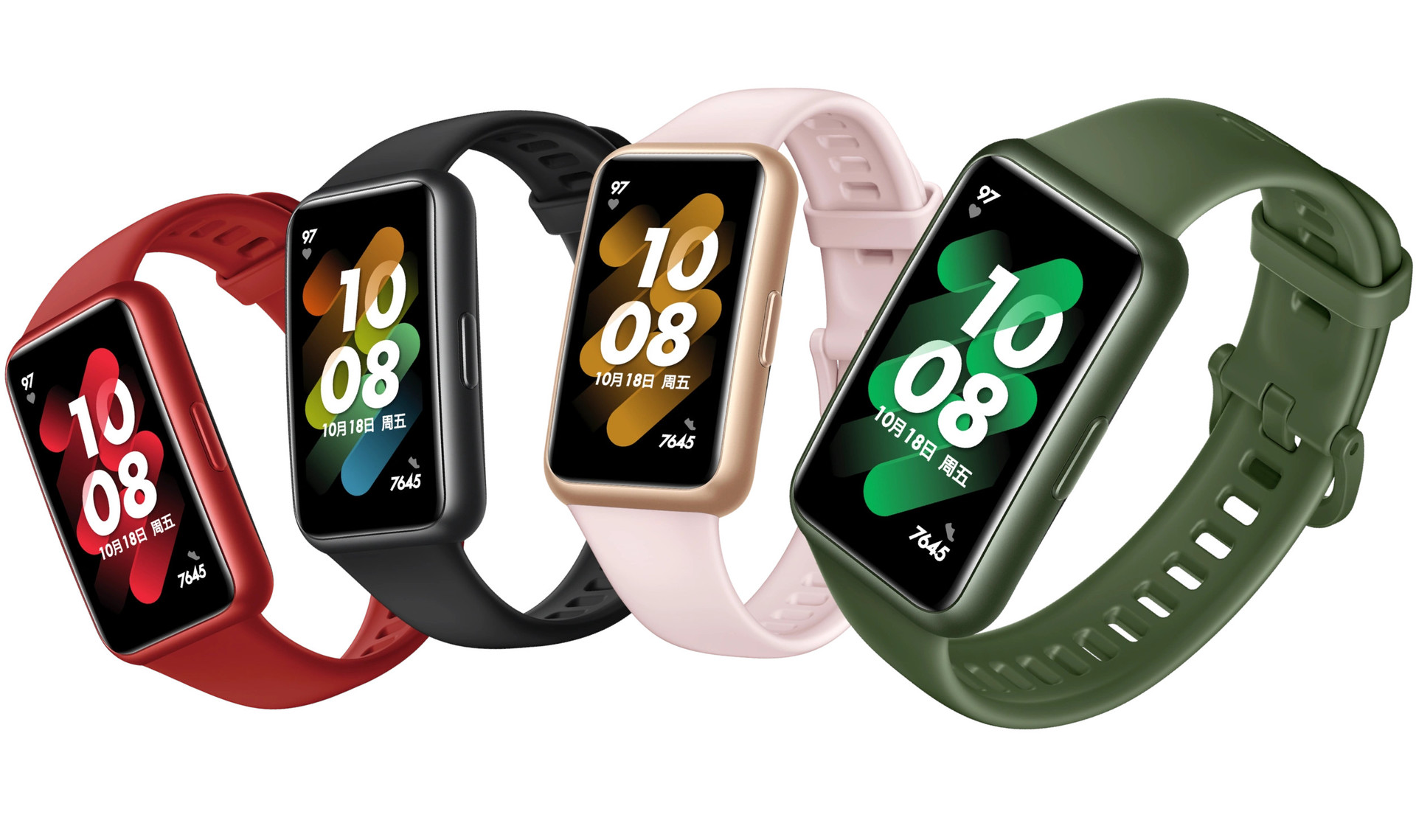 Huawei has released its latest round of smartwatches, including the Band 7 and the GT3 Pro. The two devices are exclusive to China at the moment. However, one or both of them should make it to other territories in the coming weeks and months.

The Huawei Band 7 is a discrete smartwatch that’s ideal for individuals who want something small and light. The watch comes in at a mere 16g, and measures a svelte 9.99mm thick. The screen is a 1.47-inch AMOLED display with ultra-narrow bezels. Despite being thinner than many competitors’ watch bands alone, the Band 7 still provides enough power for two weeks of average use.

Get a massive amount of microSD storage for just $13