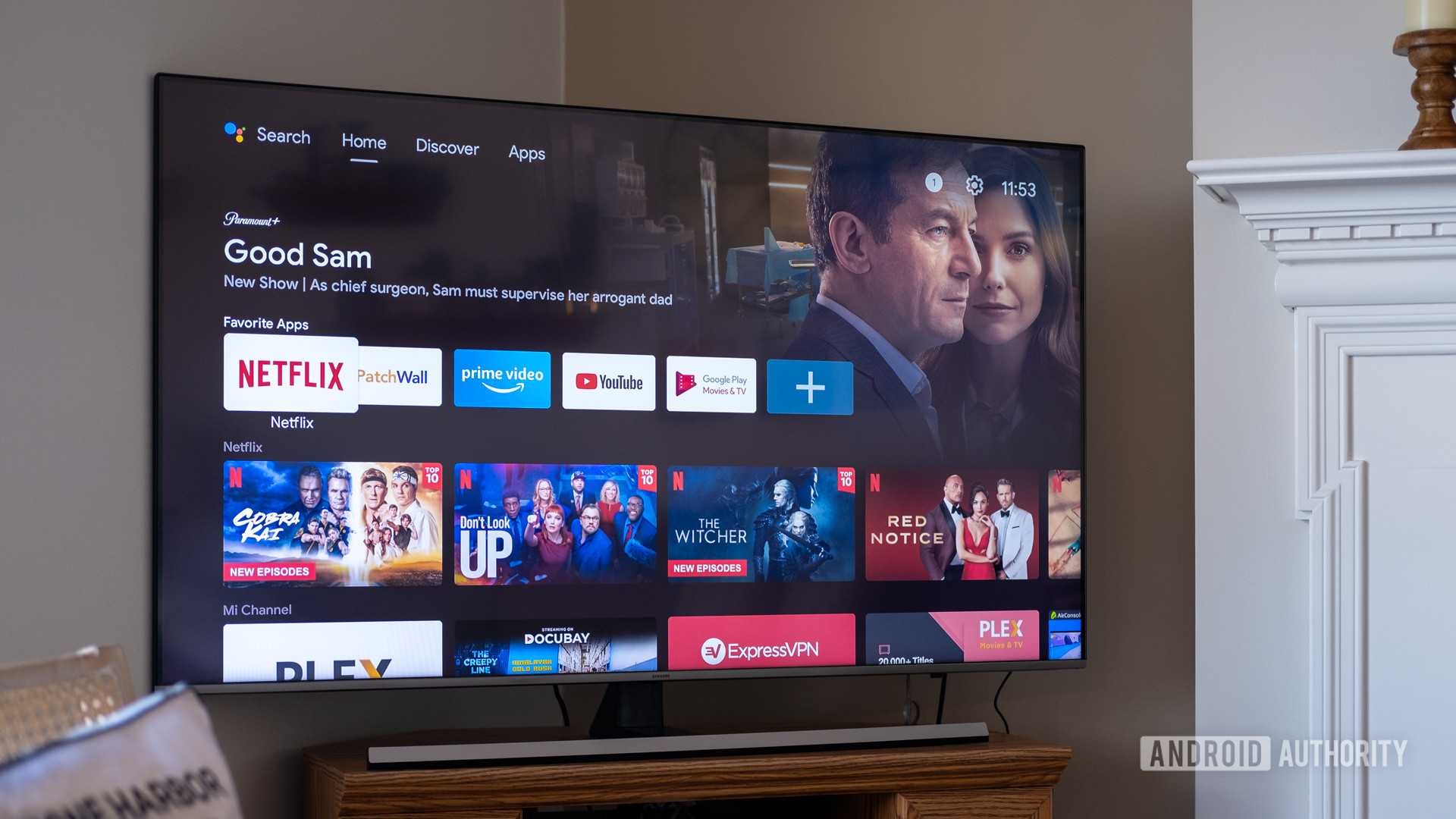 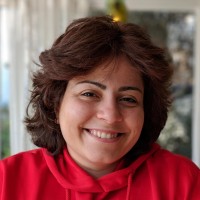 There was a time, around the early ’10s when I was obsessed with TV series. I followed the news of every show, read reviews and leaks and predictions, and knew which pilots were approved and which ongoing shows were canceled the moment they were announced. I was also following a lot of comedies, procedurals, and dramas every week. New episodes, which spanned many months per season, were part of my weekly routine. No more.

Of course, things have changed in my personal life. I’m older, I’m married now, and I have a full-time job with little dead time during the day to sit in front of a TV and catch up on what I missed the previous evening. But these aren’t the only — not even the main — reasons why I’ve stopped following TV shows as they air.