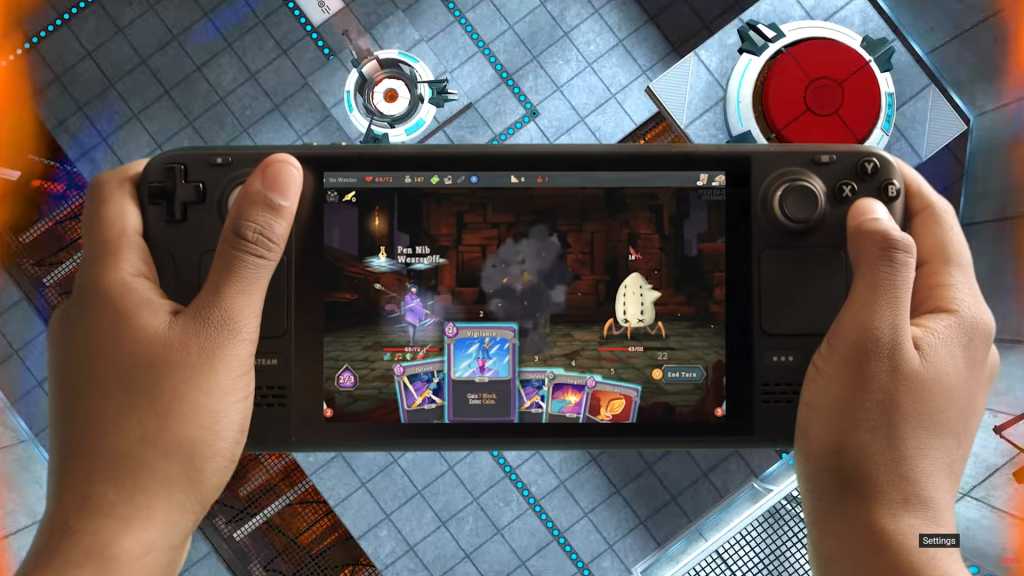 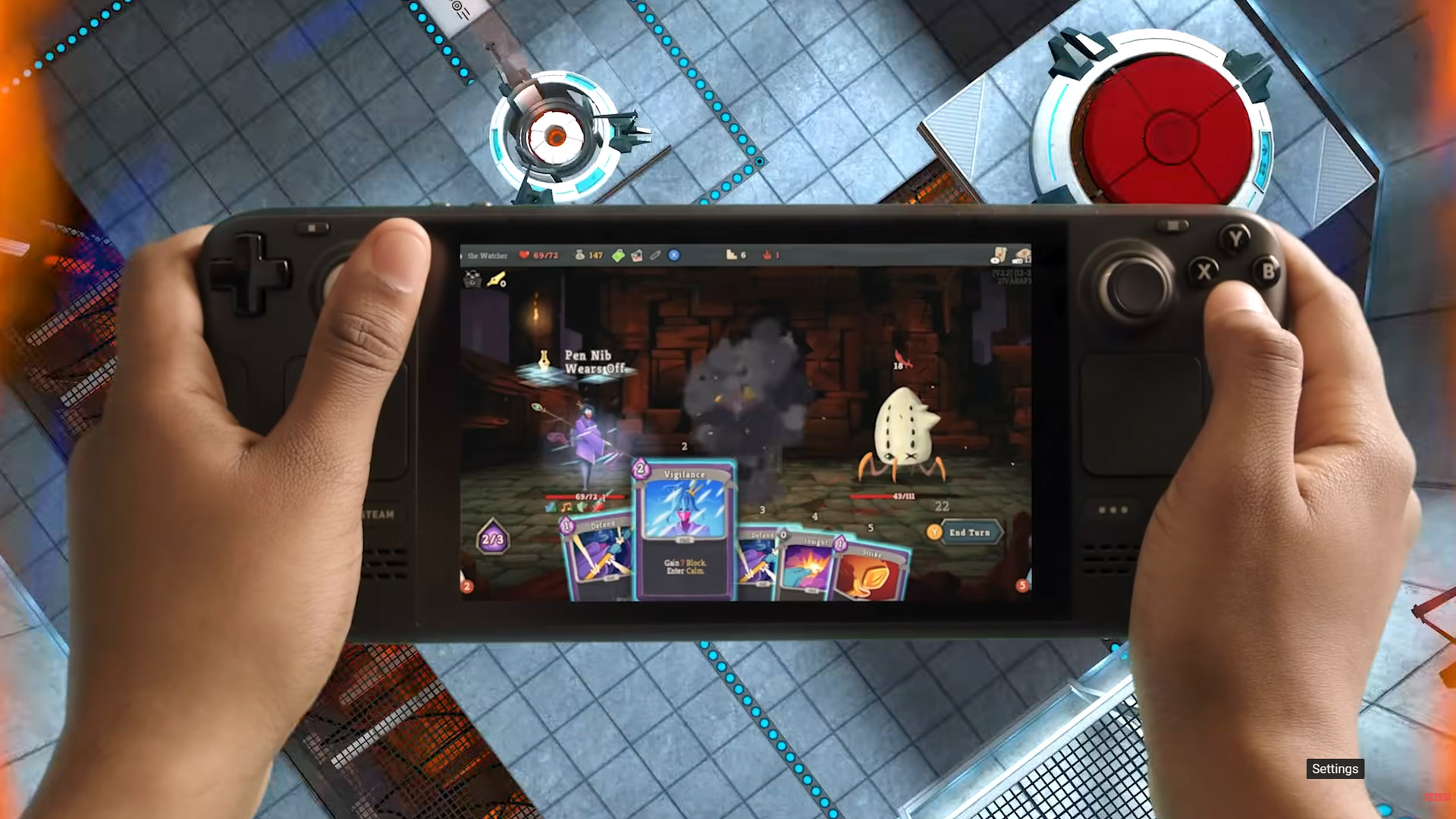 Valve’s portable Steam Deck has easily been the most exciting new hardware to hit the PC gaming world in years. But just like everyone else, the company has been hit hard by the global chip shortage and other recent supply chain issues. There’s good news, though: Valve says that it has both the parts and the time to deliver all Steam Deck orders that have been placed as of this weekend.

The info comes in the form of a short post on the official Steam Deck “Events” page (spotted by Tom’s Hardware). According to Valve, it’s been able to address at least some of the supply chain issues that were affecting the portable PC gaming machine earlier this year. Some Steam Deck orders have even been bumped up: some customers previously slated to receive their hardware in “Q4 or later” have been upgraded to an estimated Q3 delivery. Unfortunately there’s no news on the highly-anticipated TV dock.

The Steam Deck has proven to be an instant success, thanks to solid AMD-based portable hardware, the optimized Linux-based SteamOS it runs, and tireless work on Valve’s part to expand the list of officially supported games and iron out initial issues. The launch has created a healthy community of modders and absolutely exploded the nascent portable gaming PC market, with competitors now scrambling to match the Steam Deck’s low price and flexibility.

How to block spam calls on the iPhone