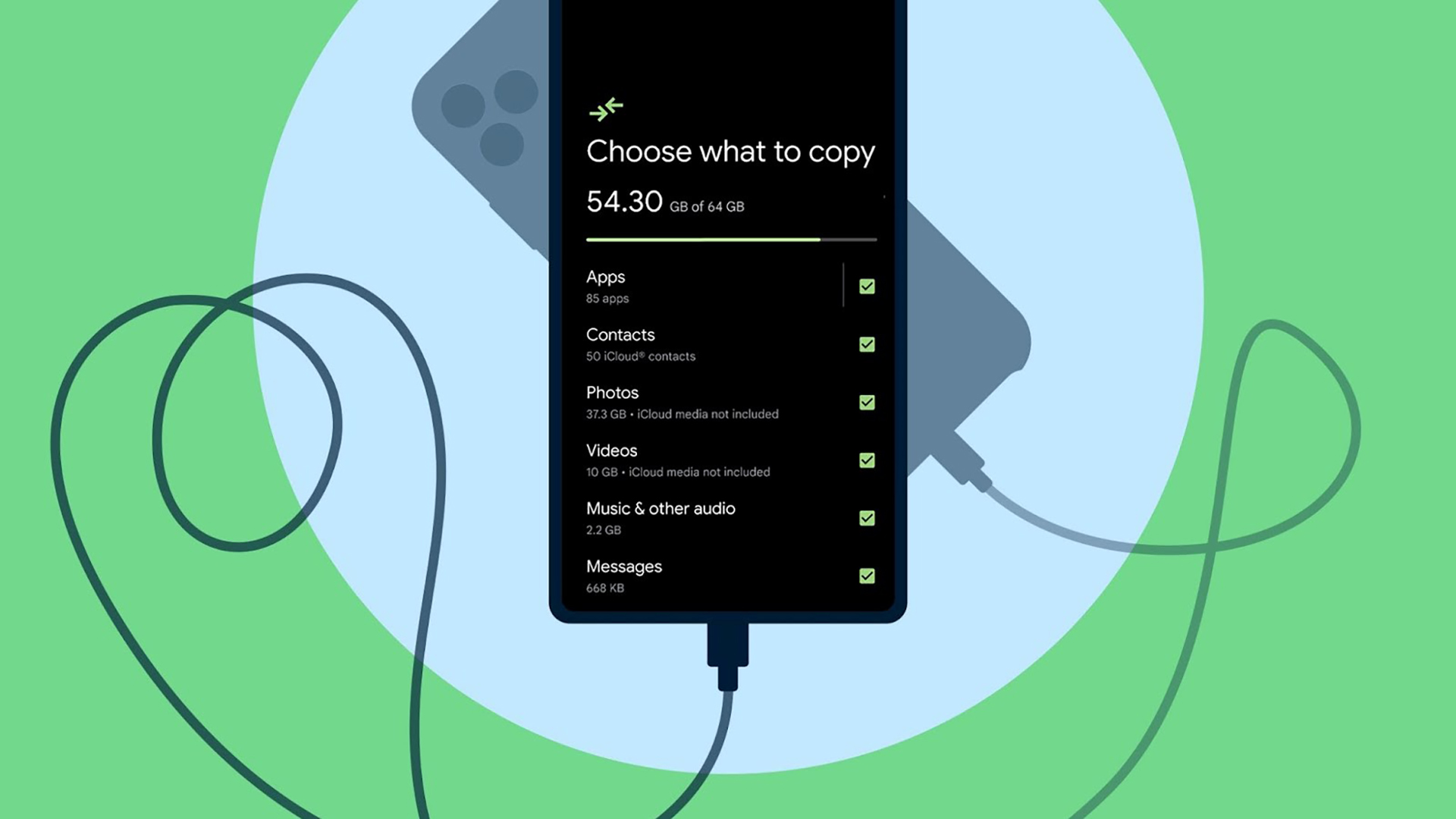 For a really long time, Apple has offered an app on the Google Play Store to help Android users switch to iOS. That app — called Move to iOS — didn’t have an official Android equivalent for years. Finally, Google offered a competitor product in April 2022.

However, the official Switch to Android app for iOS only worked for Pixel phones. In other words, you could easily switch from an iPhone to an Android phone, but the only Android phones that worked were Google’s own Pixels. Today, though, that limitation is gone. Now iOS users can switch to any Android phone running Android 12 or higher.