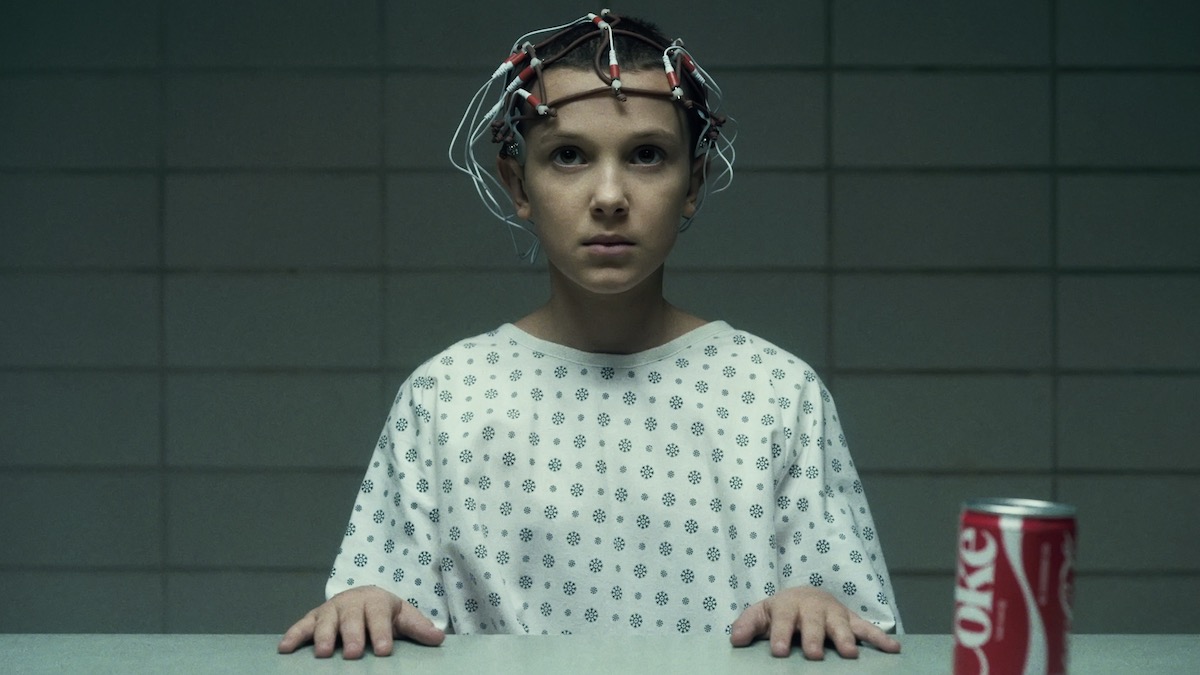 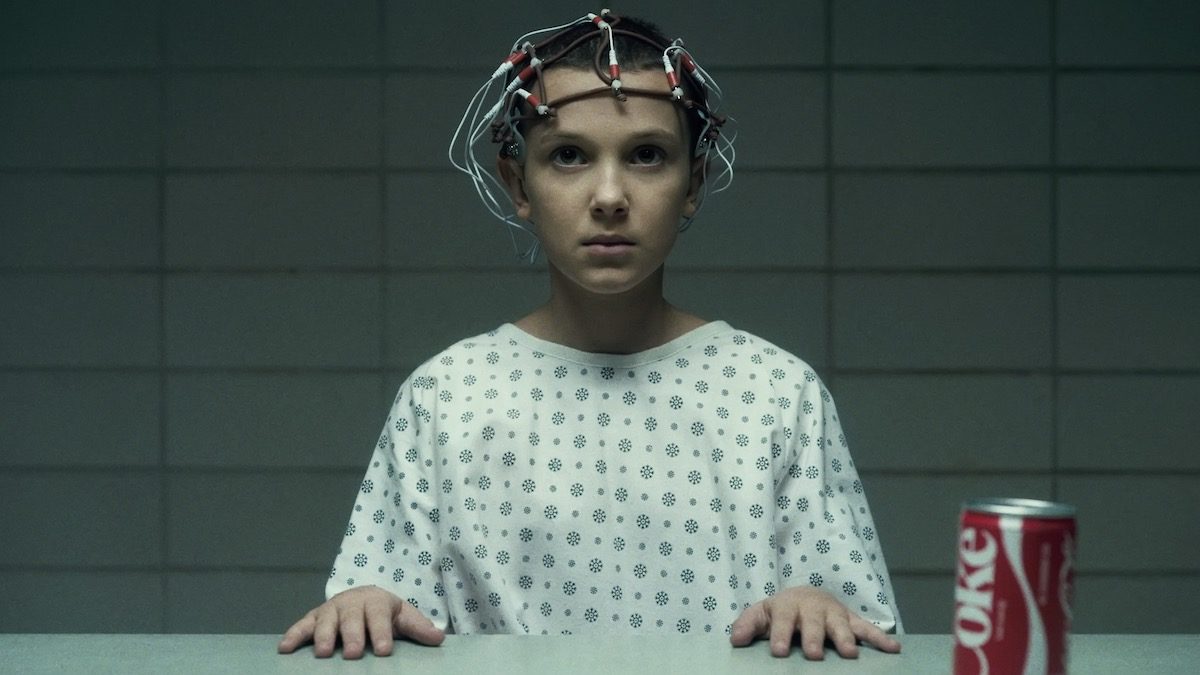 The first part of season 4 of Netflix’s hit sci-fi series Stranger Things generated massive viewing numbers, and solid reviews, with the first seven episodes debuted in late May. That trend seems to be holding strong with the second half of the season, which debuted July 1. But what happens after that? Is Stranger Things season 5 in the works? The short answer to that question is a definite “Yes!” In February 2022, Netflix confirmed (via Deadline) that a fifth season of the show was greenlit for the streaming service. This means that Stranger Things will be one of the few Netflix scripted drama shows to reach the five-season mark.

Get the Asus ROG Phone 6 wallpapers here, including a live wallpaper