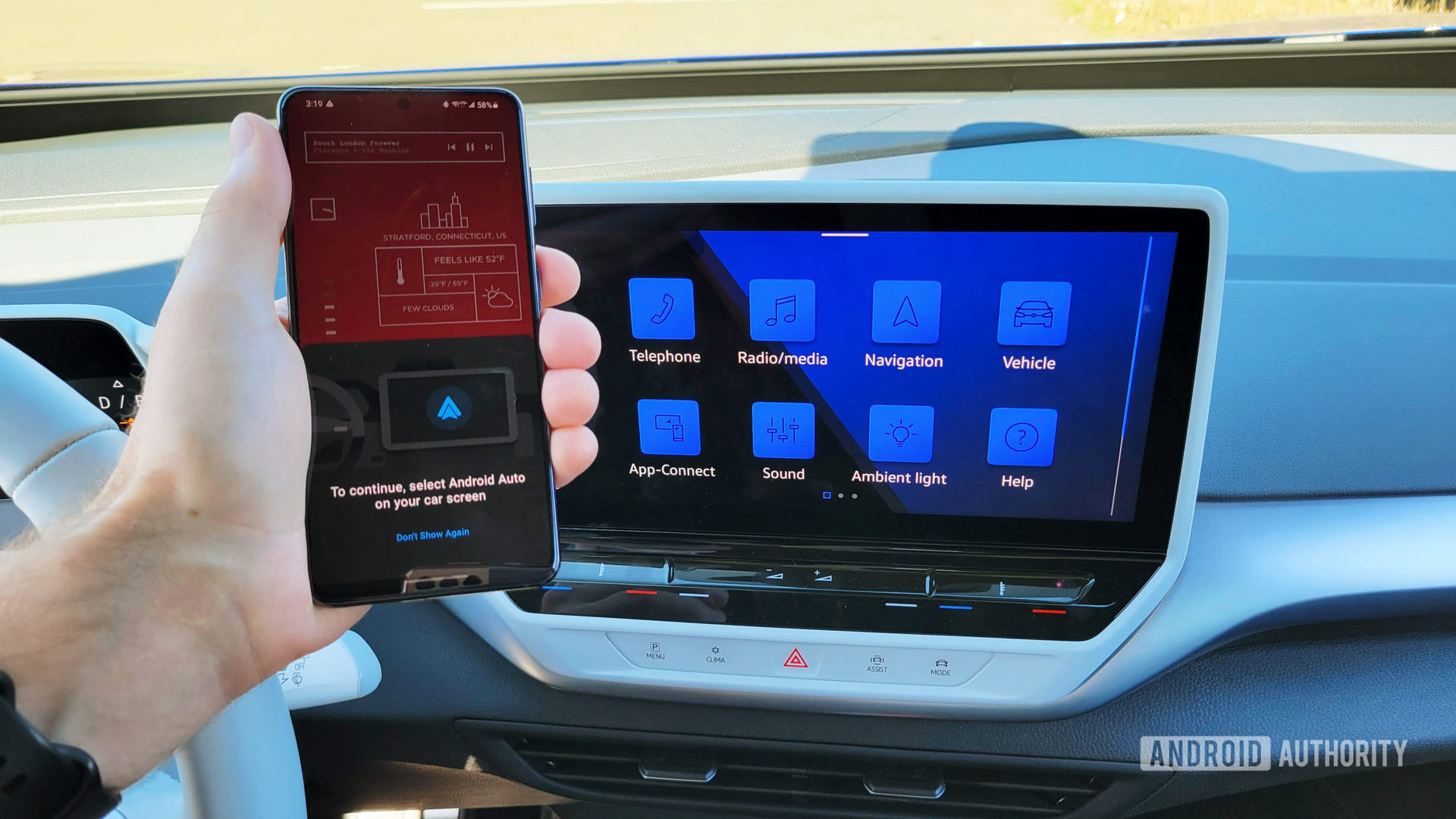 As if there wasn’t already enough rivalry between Android and iPhone, a new study adds more fuel to the fire by comparing the driving habits of both groups.

A new study by Jerry, the car insurance comparison service, analyzed the driving habits of 20,000 US drivers over the course of 13 million kilometers of driving. The team then broke down the results into six categories: overall safe driving, distracted driving, speed, turning, accelerating, and braking. The results were a clean sweep, with Android users taking all six categories as the safest drivers. The category with the biggest difference between the two groups was distracted driving, with Android users scoring six points higher than their iPhone counterparts.

Miofive 4K Dash Cam review: This friendly road watcher is ‘here for you!’