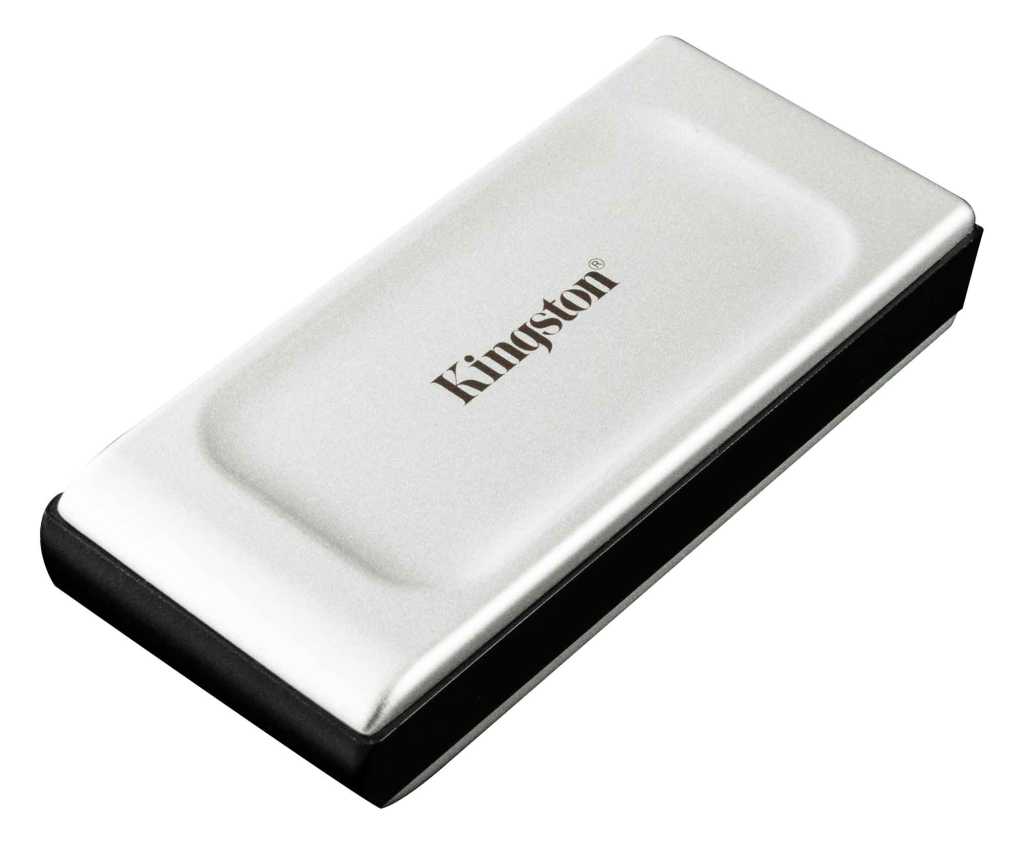 Though it’s hardly the fastest 20Gbps SSD we’ve tested, the XS2000 is fast enough, fits easily in any pocket, and is available with up to a whopping 4TB in capacity. All without breaking the bank.

Though it’s not quite as tiny or as fast as the recently reviewed Adata Elite SE880, the Kingston XS2000 is small and a decent 20Gbps USB performer. It’s also available in the larger 2TB/4TB capacities that the SE880 is not. If you need lots of capacity, the XS2000 is about the cheapest 20Gbps path to a solution we’re aware of.

This review is part of our ongoing roundup of the best external drives. Go there for information on competing products and how we tested them. 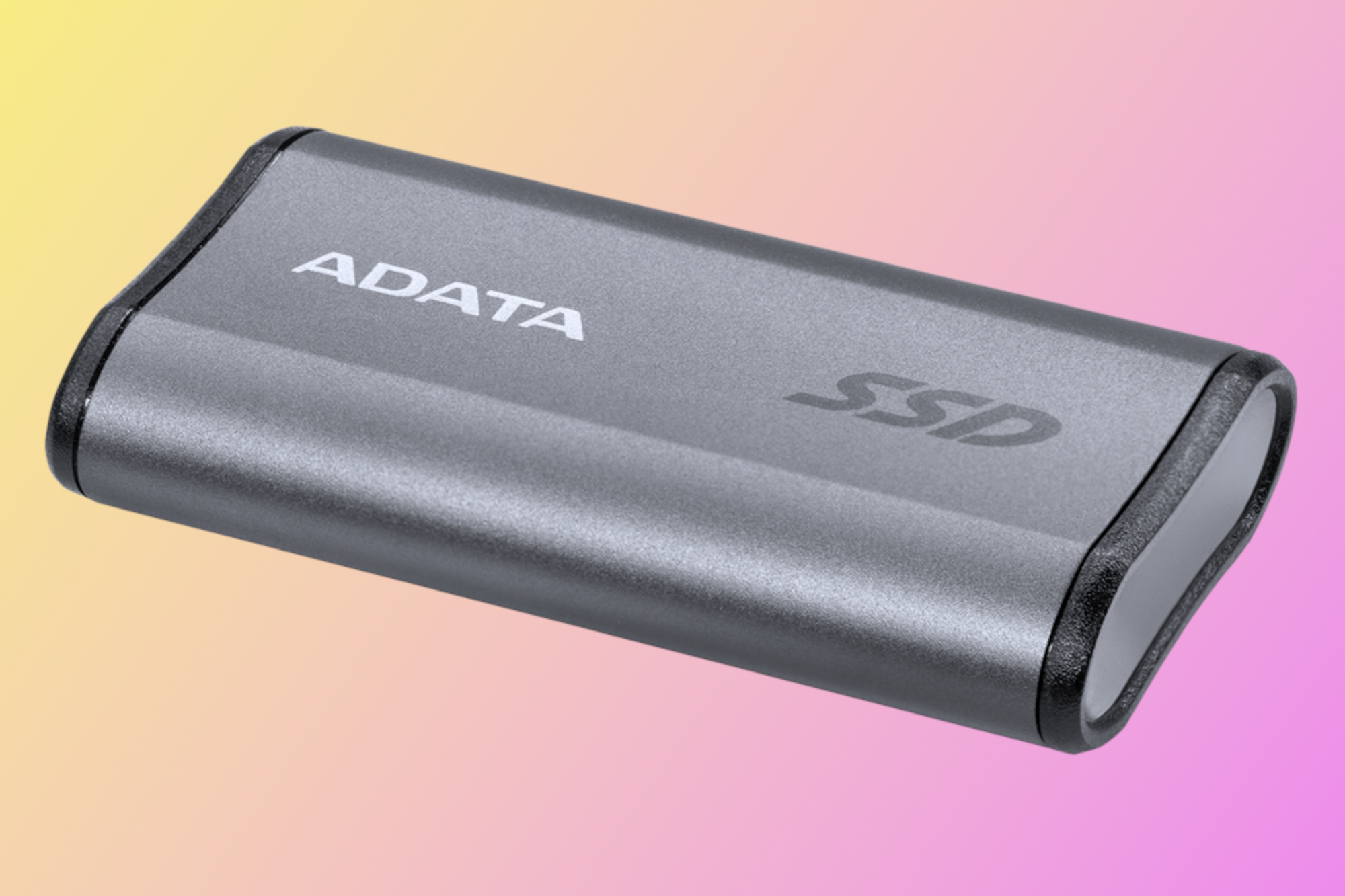 The XS2000 is available in 500GB/$75, 1TB/$160, 2TB/$285 (tested), and 4TB/$500 flavors from Kingston. It’s also available from other sources at a decent discount. It features a Type-C connector and rubberized sock (packaged separately) for additional shock protection.

Kingston was mum on the exact type of NAND inside, but did admit that it’s 3D TLC (Triple-Level Cell, 3-bit). We’d guess lots of layers, seeing as it’s available in 2TB and 4TB flavors. The internals are NVMe, as SATA would not be able to deliver anywhere near the performance that the XS2000 reaches.

Note that the Samsung T7 Shield in the charts below is a 10Gbps USB drive, and a fast one. It’s included merely to draw a distinction between 10Gbps and 20Gbps performance. That said, it didn’t lose by all that much to the XS2000 in the sustained writing portion of CrystalDiskMark 8, and beat it in the 450Gb write. These tests were not the XS2000’s finest moments.

In our 48GB transfer tests the XS2000 was quite a bit slower overall than the SE880, largely because of its slow writing.

However, the XS2000 did beat out its Adata rival by a substantial margin in our single 450GB file write test. This is usually indicative of faster NAND, but secondary caching comes into play as well. Having 2TB to play with allows the XS2000 to utilize more NAND as SLC secondary cache.

The SE880 was only a 1TB drive, consequently with less secondary cache to play with. The WD Black P50 is marketed as a gaming drive and has exceptionally fast sustained writes. The T7 utilizes superior caching to do an amazing job sustaining write performance, albeit at a slower rate initially.

Obviously, the Kingston XS2000 is not the fastest 20Gbps drive on the block. In our book, it’s fast enough for the average user. Especially as sustained writes are generally the least common operations. Still.

Each test is performed on a newly formatted and TRIM’d drive so the results are optimal. Over time, as a drive fills up, performance will decrease due to less NAND for caching and other factors. The performance numbers shown apply only to the drive of the capacity tested. SSD performance can vary by capacity due to more or fewer chips to shotgun reads/writes across and the amount of NAND available for secondary caching.

The Kingston XS2000 isn’t going to win any beauty contests, or a bare-knuckle performance fight. But it is super small, affordable, and fast enough. It’s also available in the 2TB and 4TB capacities that many super-portable SSDs are not. A solid product that can be found at attractive discounts.

Pixel 6a wins against Pixel 6 Pro in fingerprint unlocking test