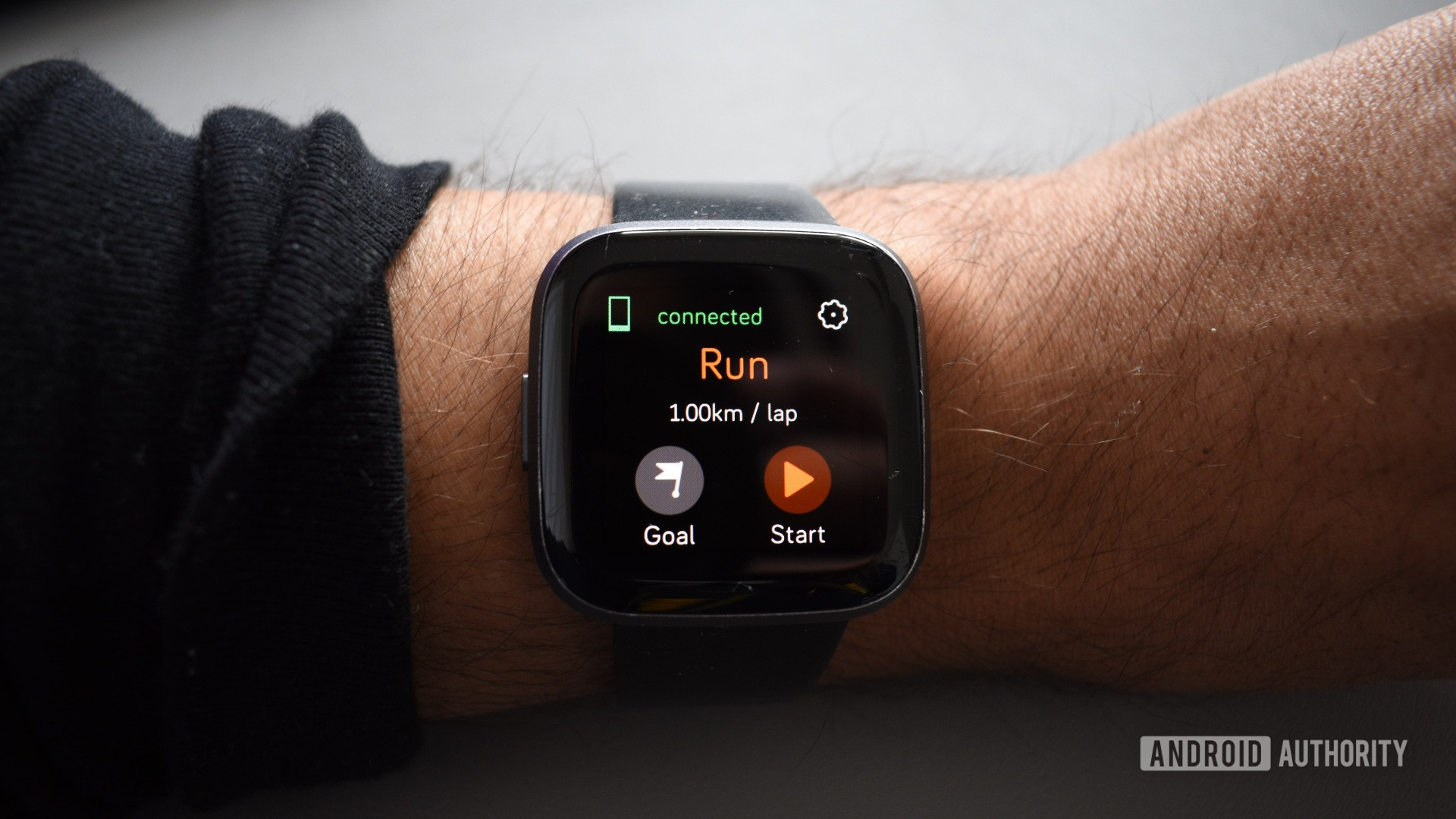 In March, Fitbit recalled over a million units of its Ionic smartwatch after reports of overheating and burn injuries. Now, a new lawsuit (via The Verge) against the Google-owned brand alleges that all Fitbit devices are dangerous fire hazards and prone to burning users.