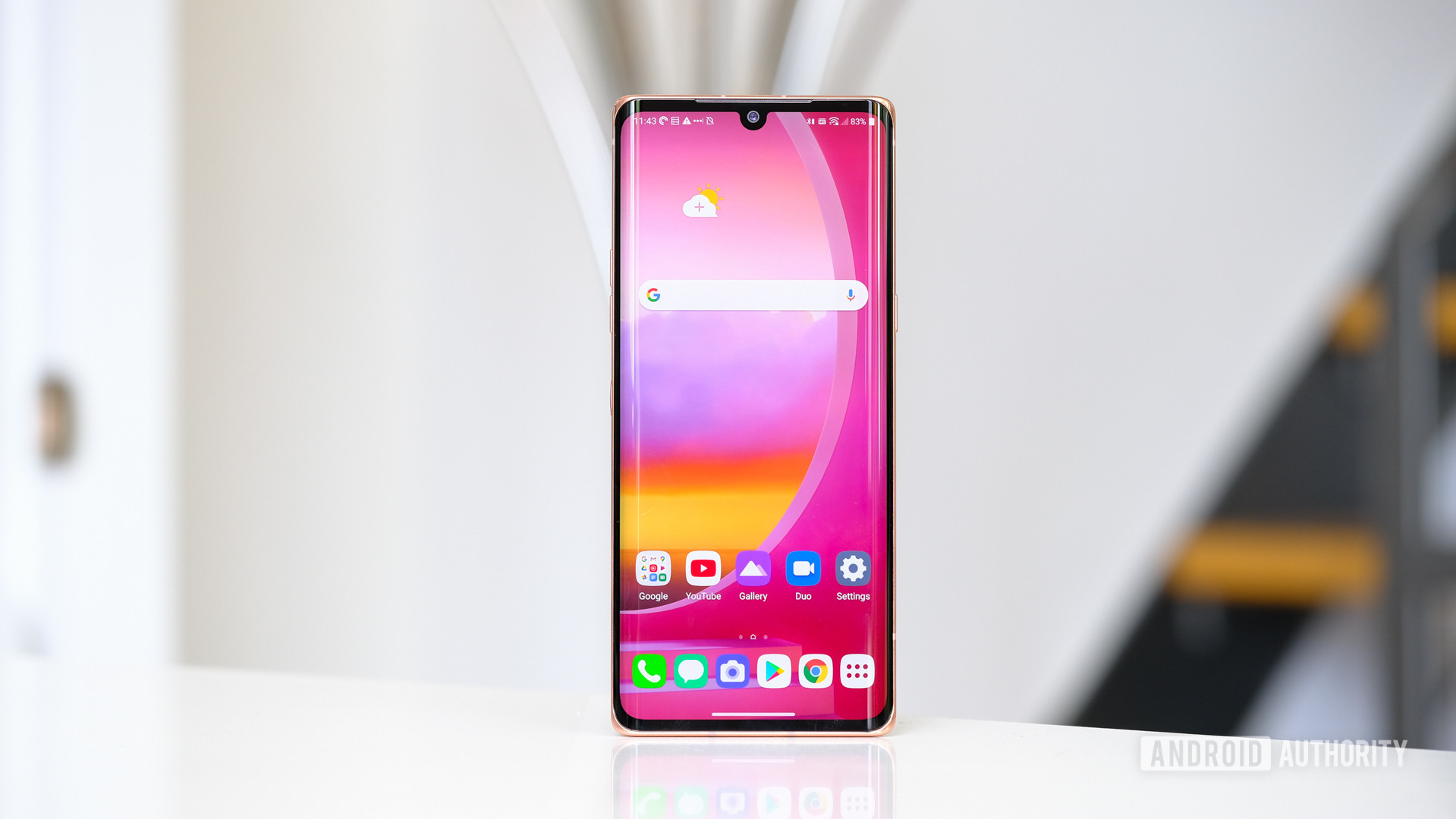 LG phones on T-Mobile were affected by a rather serious bug in the last few days, as an error message every few seconds meant users couldn’t do much else. Now, it seems like a fix has quietly been released.

Buying a slightly older phone has never made more sense

You told us: You’re selective about answering phone calls