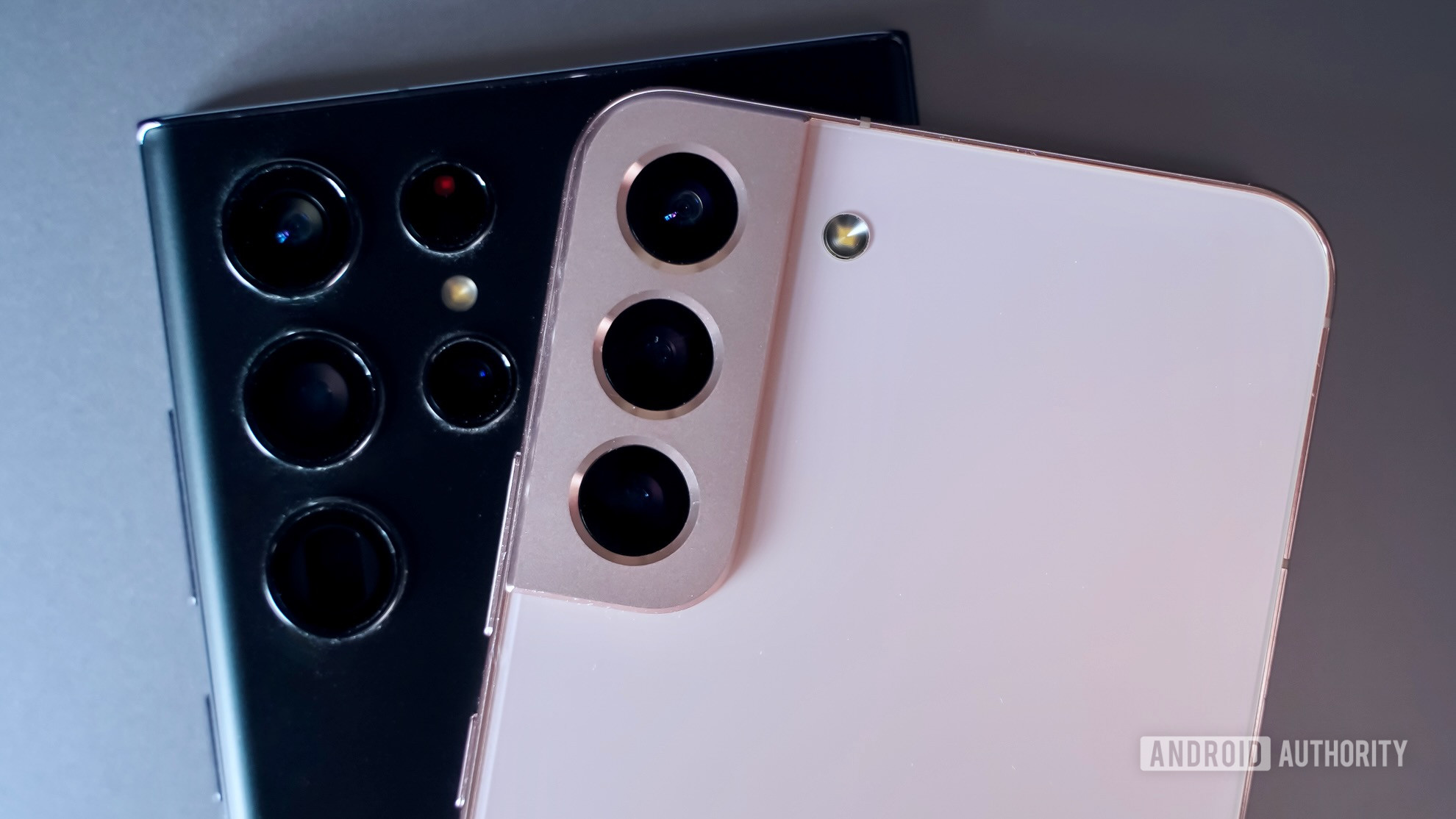 When a new Galaxy S smartphone lands, it usually comes with a few exclusive features. However, only some of those features are dependent on the advanced hardware inside the device, which means older phones could also get them.

With that in mind, some Samsung camera features from the latest Galaxy S22 series are on their way to older Samsung phones (h/t PhoneArena). That includes phones as far back as the Galaxy S10 series, although that will only be a select few features.

8 things Windows 11 does better than Windows 10

This write-once portable SSD can never be erased