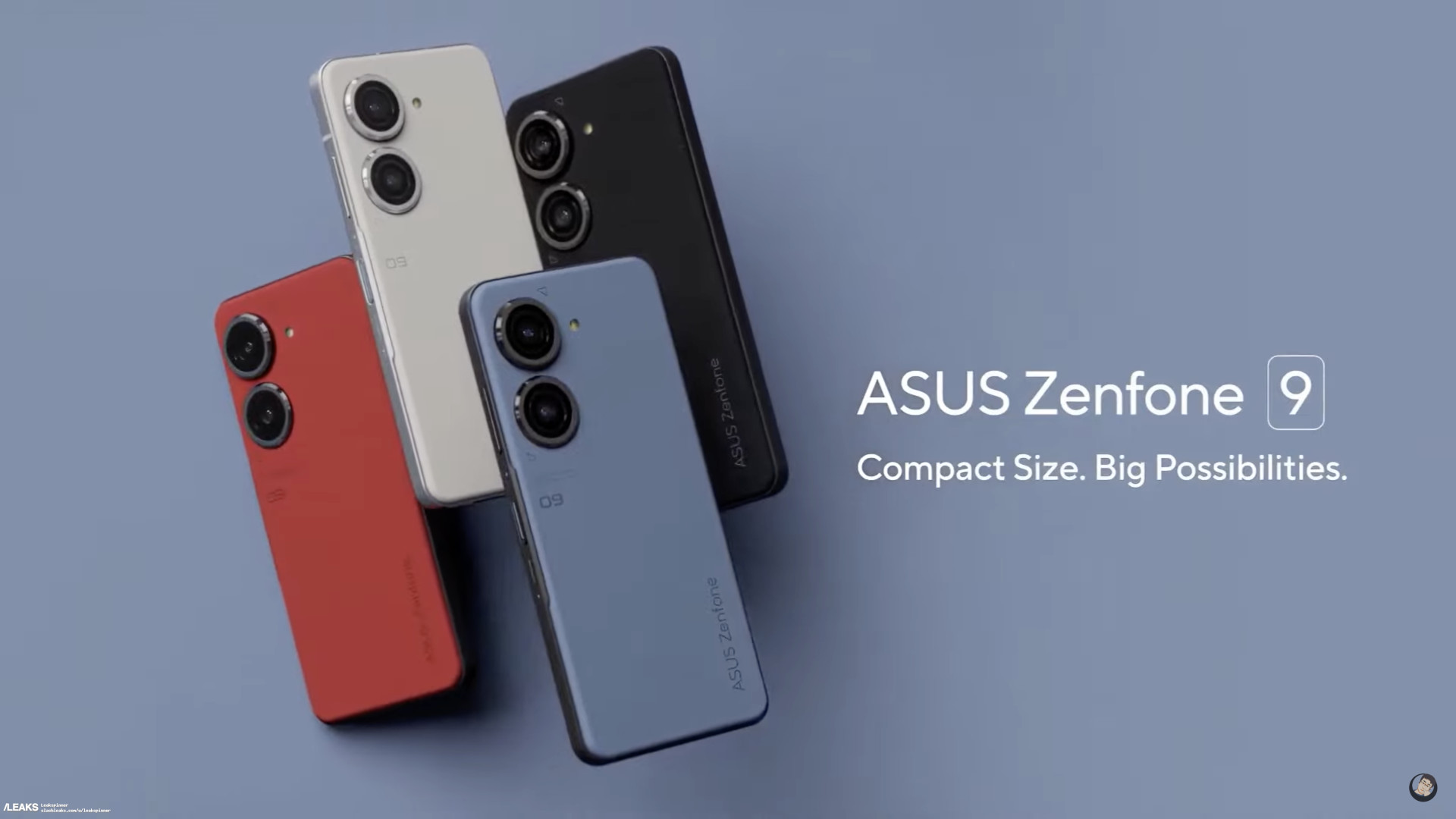 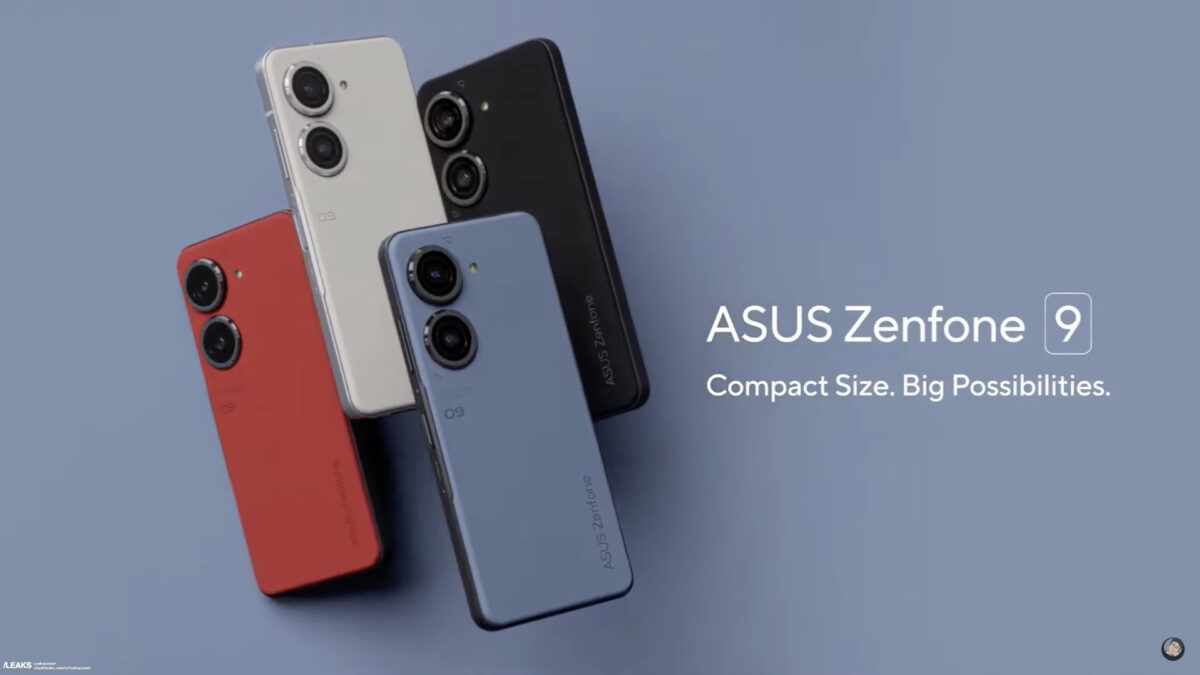 We’ve seen a couple of supposed Asus Zenfone 9 leaks in the last few months, but credible details were few and far between. Now, an Asus Zenfone 9 promo video has leaked online, apparently revealing the device’s design and most notable specs.

A promo video of the device was shared on the Asus Zenfone Forum Facebook page, but it’s since been deleted. Fortunately, the video has been reposted on YouTube, while screenshots of the video were also posted on SlashLeaks. Check out the video below.