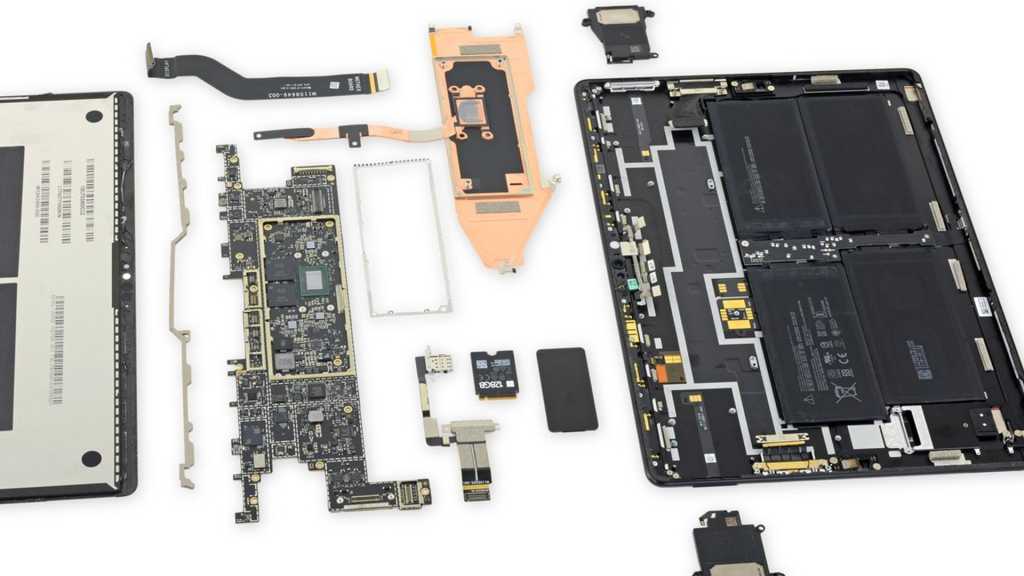 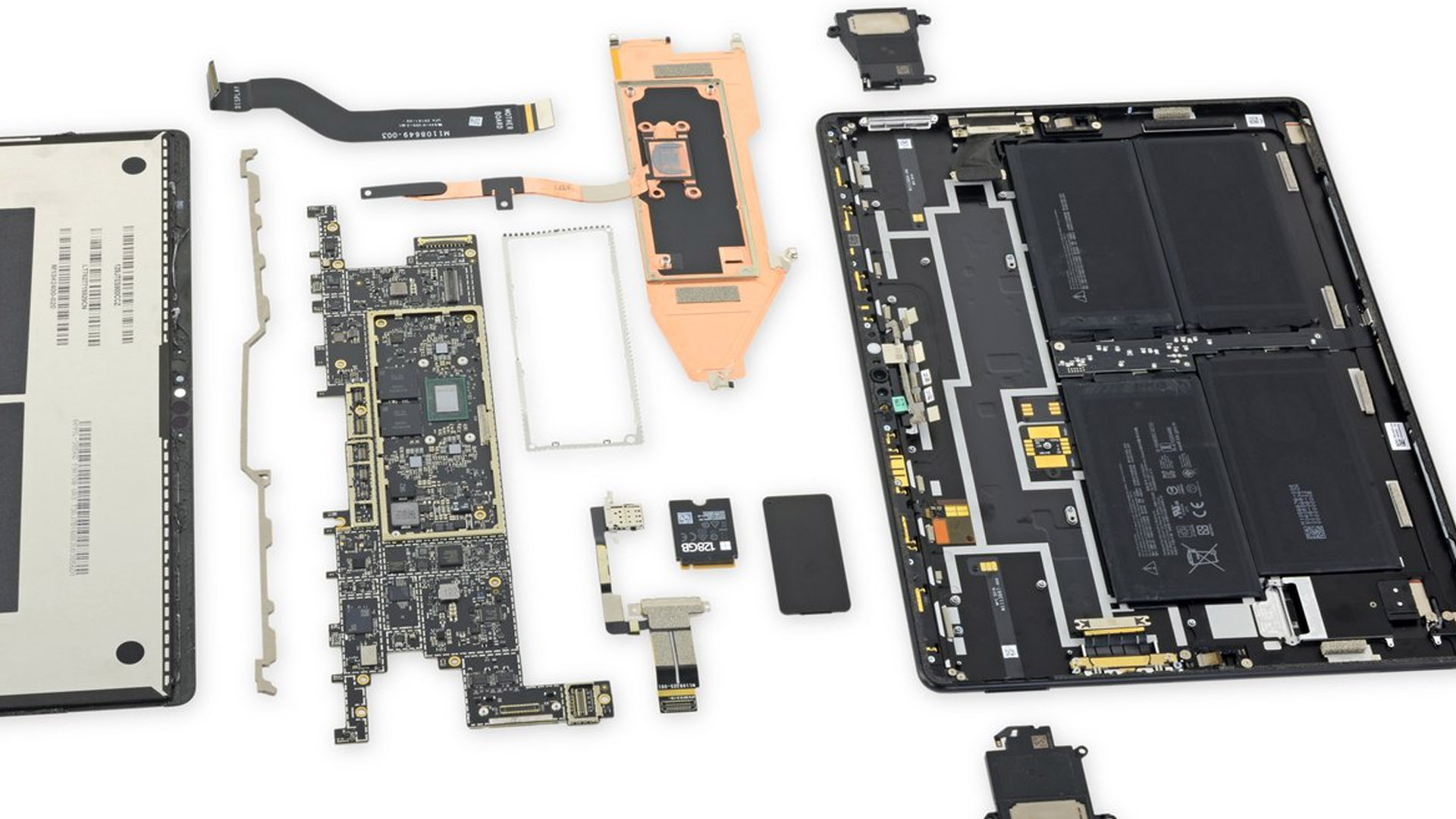 There’s a tiny but essential bit of gold in most computers and mobile devices sold on the modern market, used as a corrosion-resistant contact material between major components. In fact, more than a third of the world’s fresh gold supply goes to electronics manufacturing. And with competitive pressure for essential manufacturing resources, it’s not surprising to hear that gold is getting into those computers in some unsavory ways. According to a new report from a Brazilian newspaper Reporter Brasil, gold that is alleged to be illegally mined and stolen from indigenous lands in the Amazon rainforest is appearing in electronics manufactured by Microsoft, Apple, Google, and Amazon.

The report (corroborated by Reuters for some details) claims that gold was illegally extracted from the Kayapó Indigenous Land, sold through various middlemen to the Brazilian Marsam and Italian Chimet material suppliers, and then sold to manufacturers making electronics for the four biggest technology companies on the planet. Mining in indigenous lands is a violation of Brazillian law, and unauthorized mining operations often cause incredible environmental devastation. Illegal mining is a major profit generator for organized crime, and is also causing direct and sometimes deadly conflict with indigenous peoples in the rainforest.

Marsam and Chimet are considered legitimate refiners and suppliers of gold and other precious metals by entities such as the US Securities and Exchange Commission, certified by bodies like the Responsible Minerals Initiative and the London Bullion Market Association. Even so, Repórter Brasil claims to have documented purchases from these suppliers in 2020 and 2021 that came from illegal mining operations within Brazilian indigenous lands.

After passing through several middlemen companies to “launder” it from its illicit origins, the gold then made its way into the worldwide market for electronics manufacturing. Eventually the materials were used in consumer cell phones and computers, as well as servers for data centers.

When pressed for comment by Repórter Brasil, the US SEC, Microsoft, Google, and Amazon declined, though the manufacturers confirmed buying gold from the two companies in question. Only Apple gave a formal response, saying that its internal review caused it to remove Marsam (but not Chimet) from its supply chain. Repórter Brasil points to weaknesses in Brazil’s legal documentation requirements, relying on suppliers to declare “good faith” in their material origins without further investigation, as a key enabler of illegally obtaining gold and other natural resources. One study showed that 28 percent of the gold mined in Brasil has illegal origins.