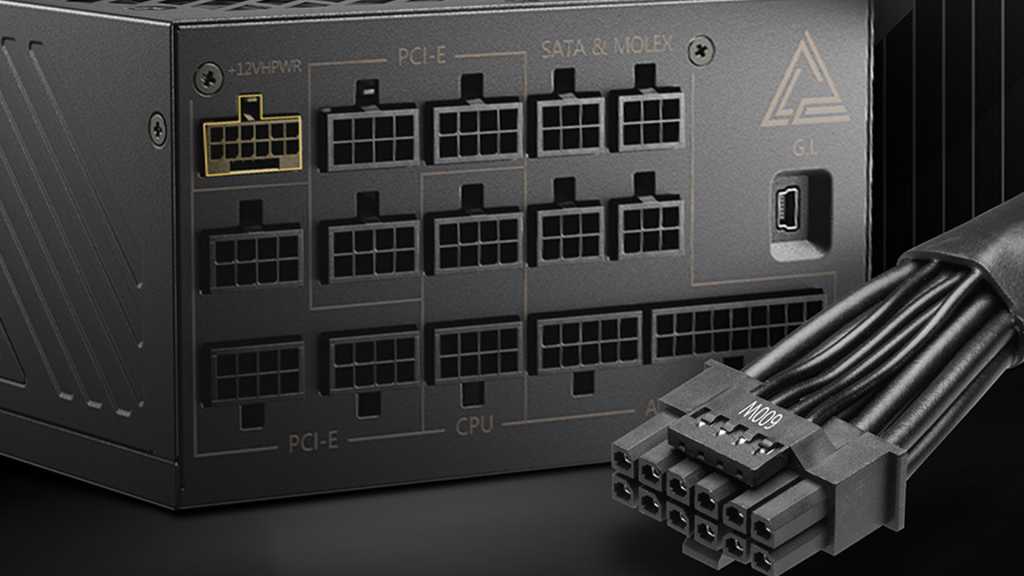 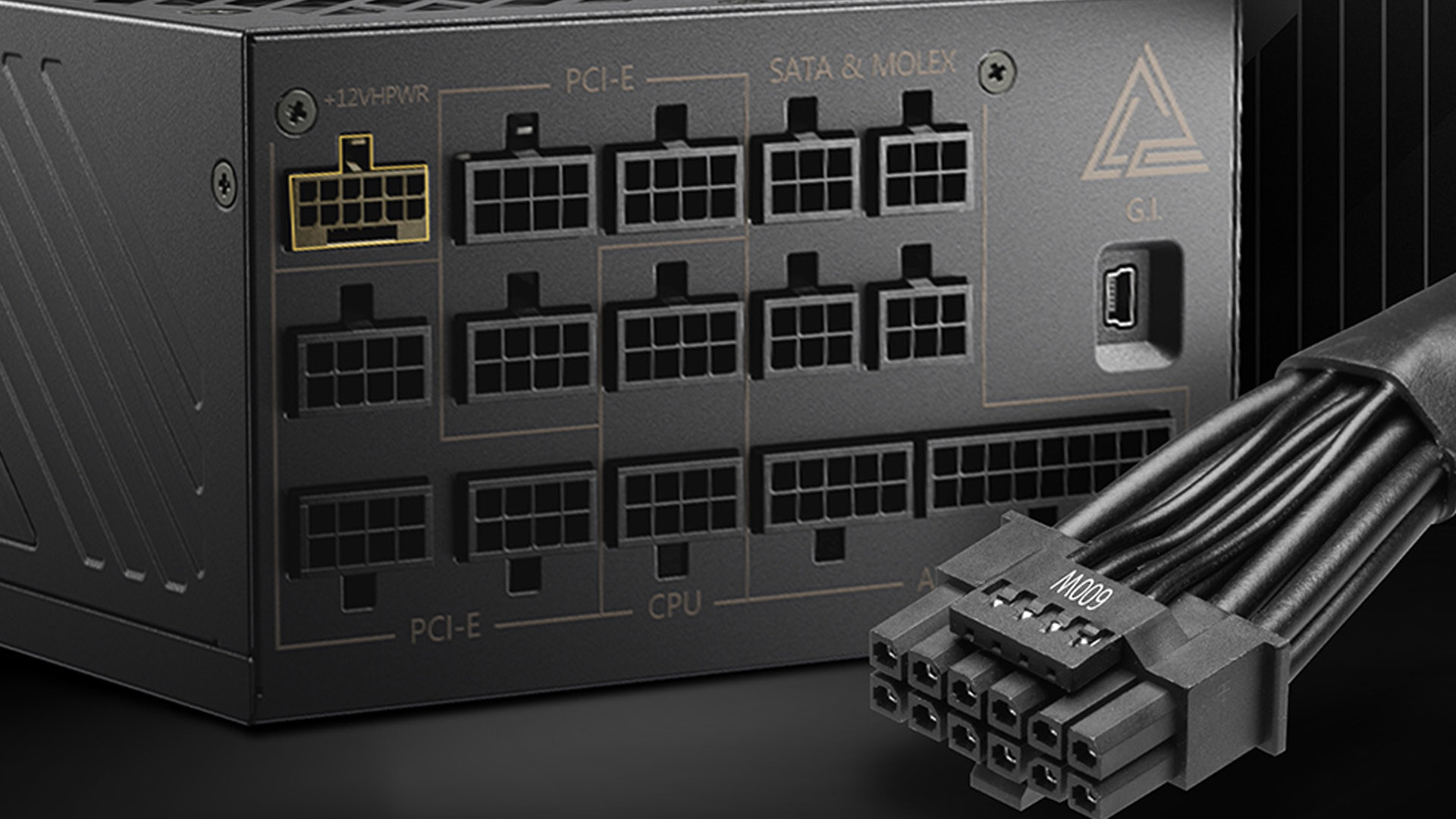 If you’re in the process of a big desktop upgrade and you’re looking for a little future-proofing, look no further than MSI’s latest power supply. The MEG Ai1300P PCIE5 (rolls off the tongue, don’t it?) is the first PSU model sold to consumers that offers full compliance with Intel’s new ATX 3.0 standard. ATX 3.0 power rails, or adapters to comply with them, might become a necessity as soon as the latter part of this year, when power-hungy next-gen graphics cards from Nvidia and AMD are expected to use them.

Even so, the Ai1300P is a bit of a splurge. As the name implies, it’s a massive 1300-watt unit, capable of delivering up to 600 watts to beefy, power-hungry PCIe 5.0 graphics cards using the new 12VHPWR (12+4 pin) power rail. Older, backward-compatible PCIe 4.0 cards should work fine too, so long as you get a compatible power rail. For a technical breakdown of what’s new in the ATX 3.0 standard, check out PCWorld’s exhaustive guide here, or watch our interview with Intel PSU guru Stephen Eastman below.

In addition to the 12VHPWR rail, the Ai1300P boasts no less than six older PCIe outputs, double 8-pin CPU raise, and four rails for SATA connections. MSI’s announcement page (spotted by WCCFtech) doesn’t say when the new power supply will be available, or for how much. Our guess: “soon” and “a lot,” respectively.