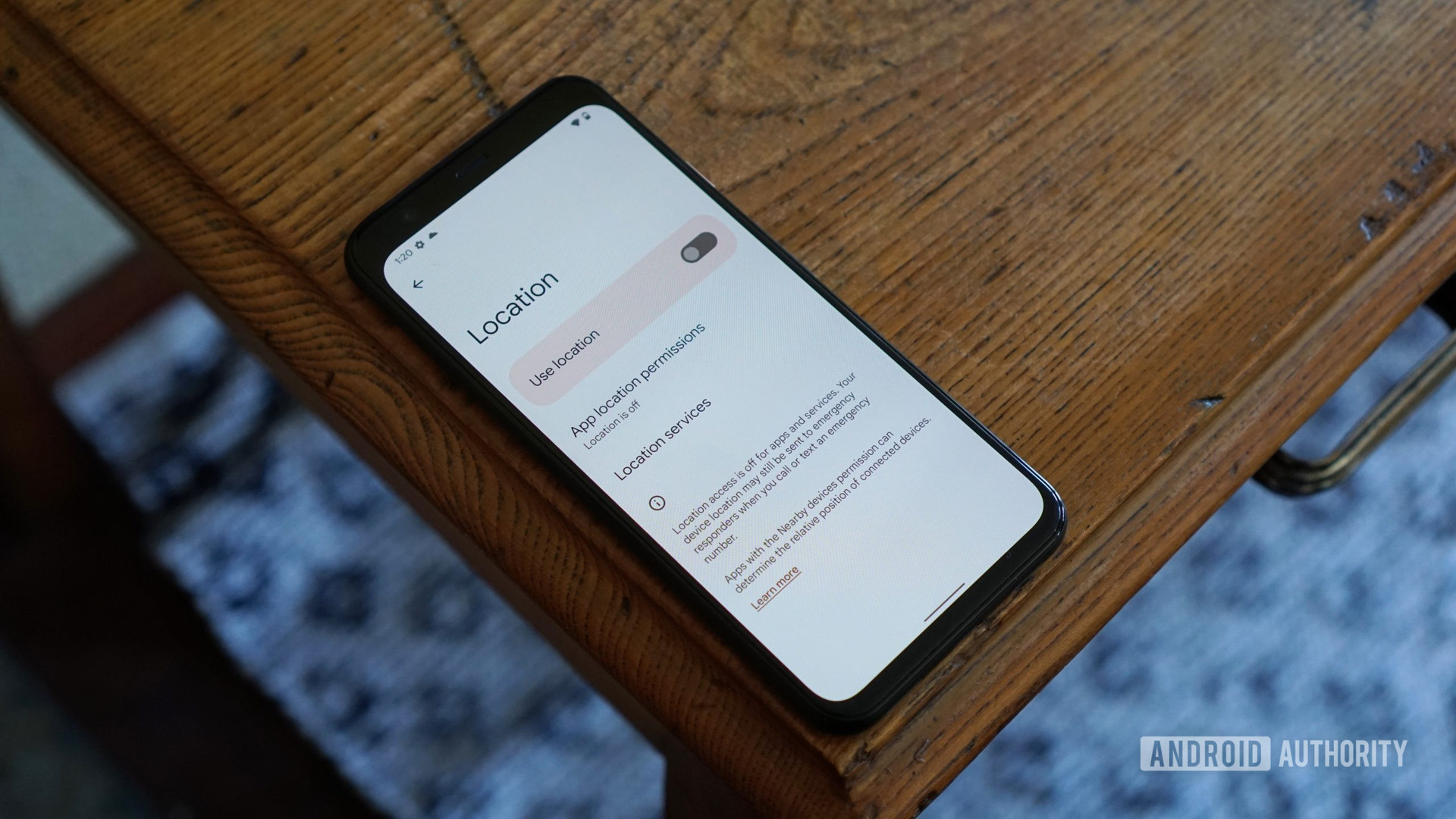 Over the past few years, there have been quite a few bombshell reports related to smartphone tracking by the United States government. Essentially, government officials legally buy location data on the open market and use that data to monitor citizens. This loophole allows officials to bypass the need for a warrant when tracking specific individuals.

Now, new documents obtained by the American Civil Liberties Union (ACLU) (via TechCrunch) throw more gasoline onto the fire. The ACLU says the documents — obtained through an ongoing Freedom of Information Act (FOIA) lawsuit — reveal a staggering amount of tracking.

Snapchat finally comes to PC and the web, but not for everyone