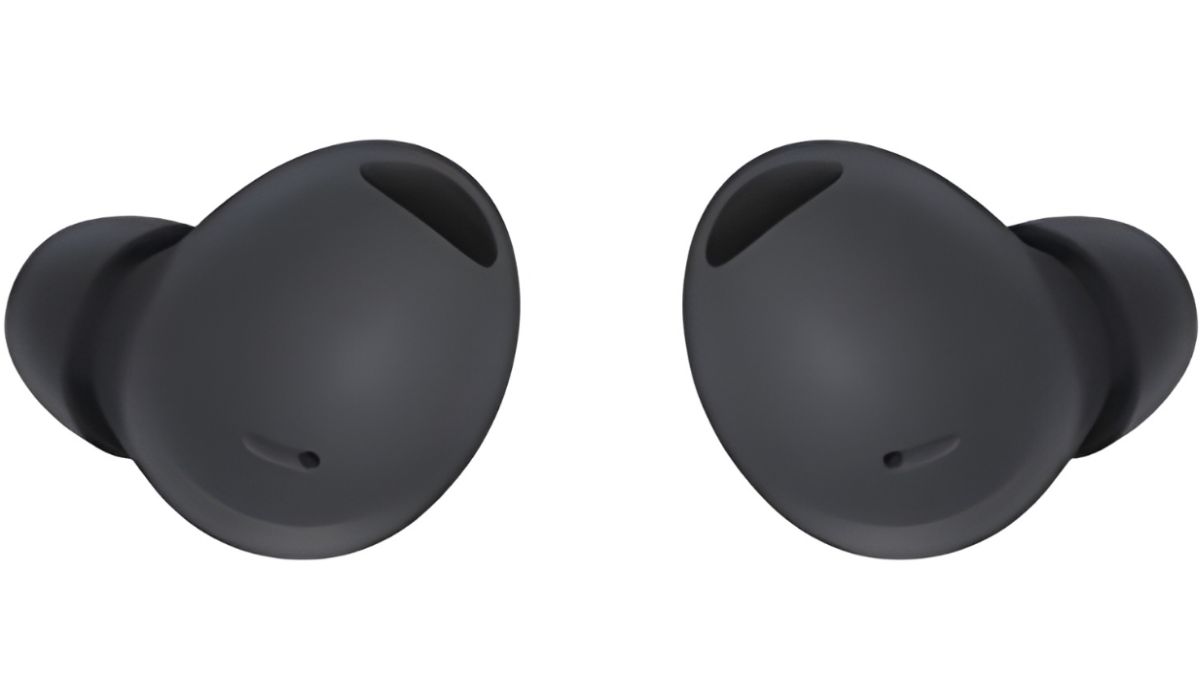 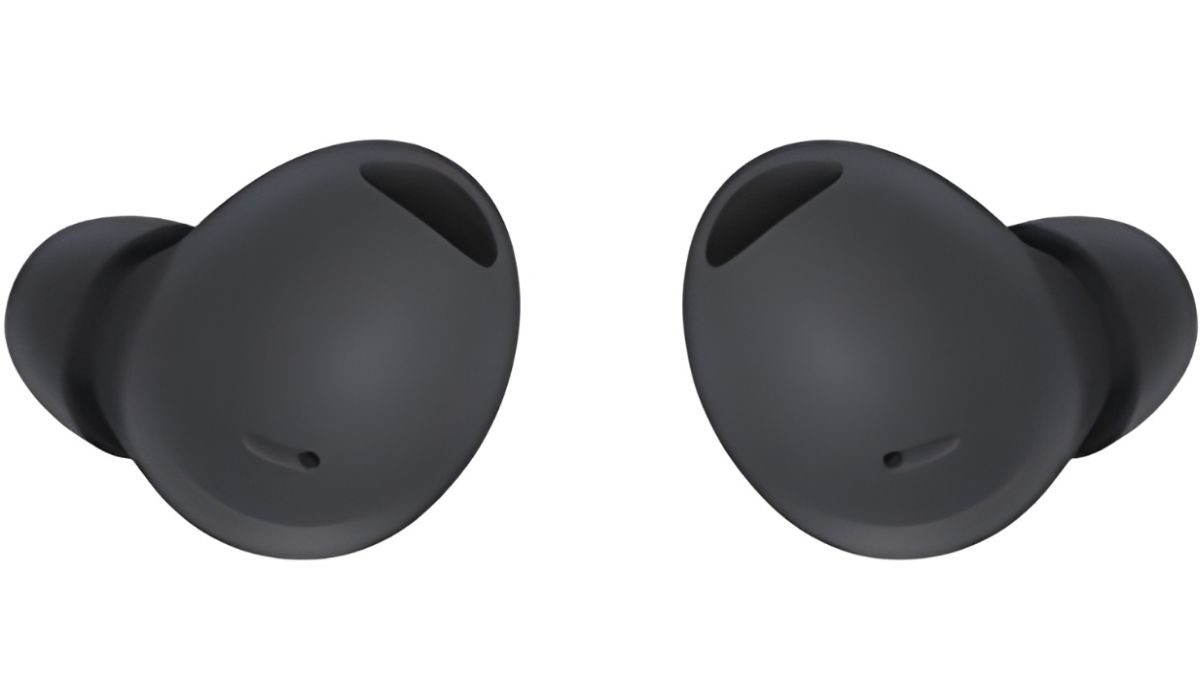 There hasn’t been much revealed about the upcoming Samsung Galaxy Buds 2 Pro earbuds ahead of their expected reveal at Samsung Unpacked on August 10. Now, a new report gives us what looks like an official render for the devices, along with some hardware specs and features.

The report comes from WinFuture.de, and the story’s leaked render shows off the Galaxy Buds 2 Pro in their Zenith Gray color. They are also supposed to be available with a Bora Purple color option. The design of the new version looks to be just slightly different from the earlier Galaxy Buds Pro.

This PC case has a fully functional aquarium inside. What could go wrong?