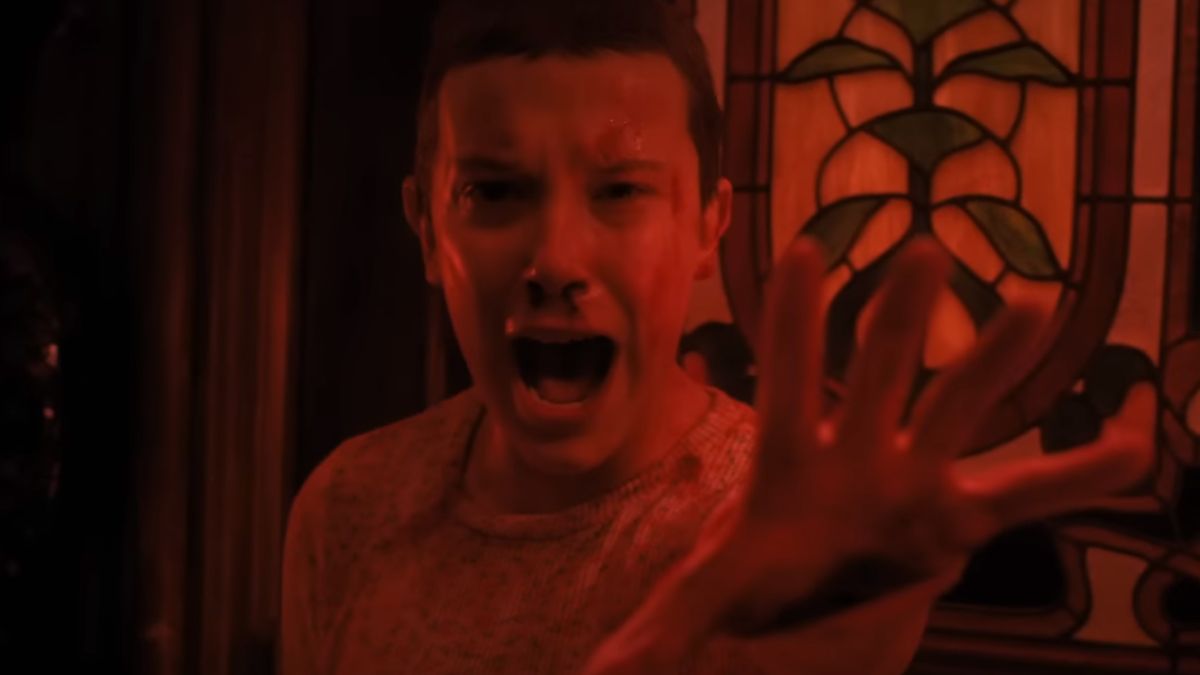 In just 10 days, a ton of people around the world will be tuning in to Netflix to watch Stranger Things Season 4 Part 2. Yes, the biggest English language show on the streaming service left us hanging a few weeks ago with the cliffhanger ending for Part 1, but Part 2 is set to drop on Friday, July 1. Today, Netflix released the final Stranger Things Season 4 Part 2 trailer to get us hyped up for the final two episodes.

The trailer shows a montage of what’s to come, including Eleven insisting she has to help her many friends take out the evil Vecna and save Hawkins from destruction. The big question: Will Eleven regain her once formidable powers to help her friends and defeat Vecna?

The best laptops for live streaming: Best overall, most portable, and more