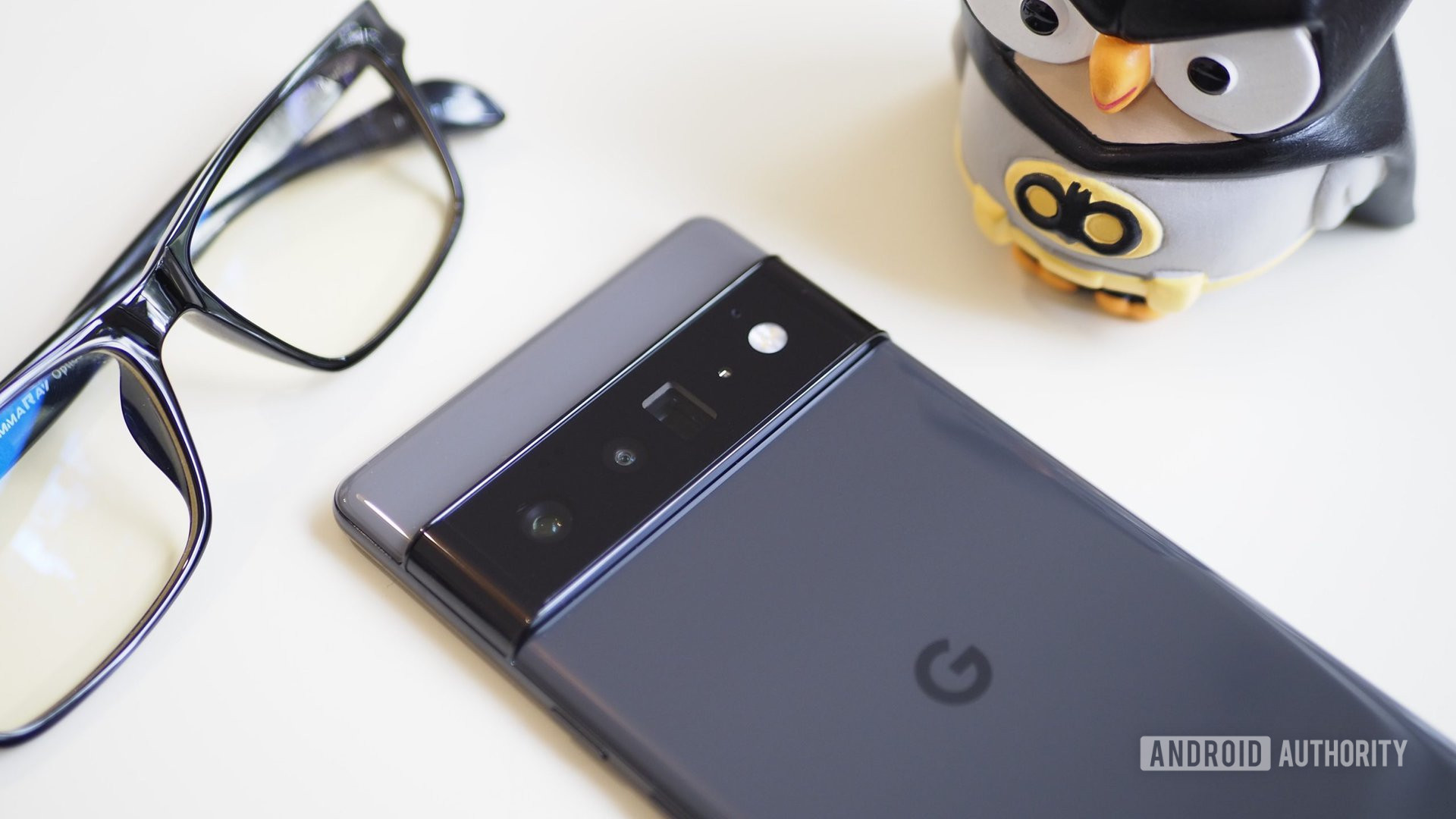 Right-to-repair advocates scored a major victory, with New York passing the first such law in the US by an overwhelming majority.

Right-to-repair has become a growing concern across many industries, but especially the electronics industry. As phones, computers, and tablets have become more complex, they have become increasingly difficult for consumers to repair on their own. In some cases, any attempt to do so voids the warranty. New York is the first state to tackle the issue with the Digital Fair Repair Act (DFRA).