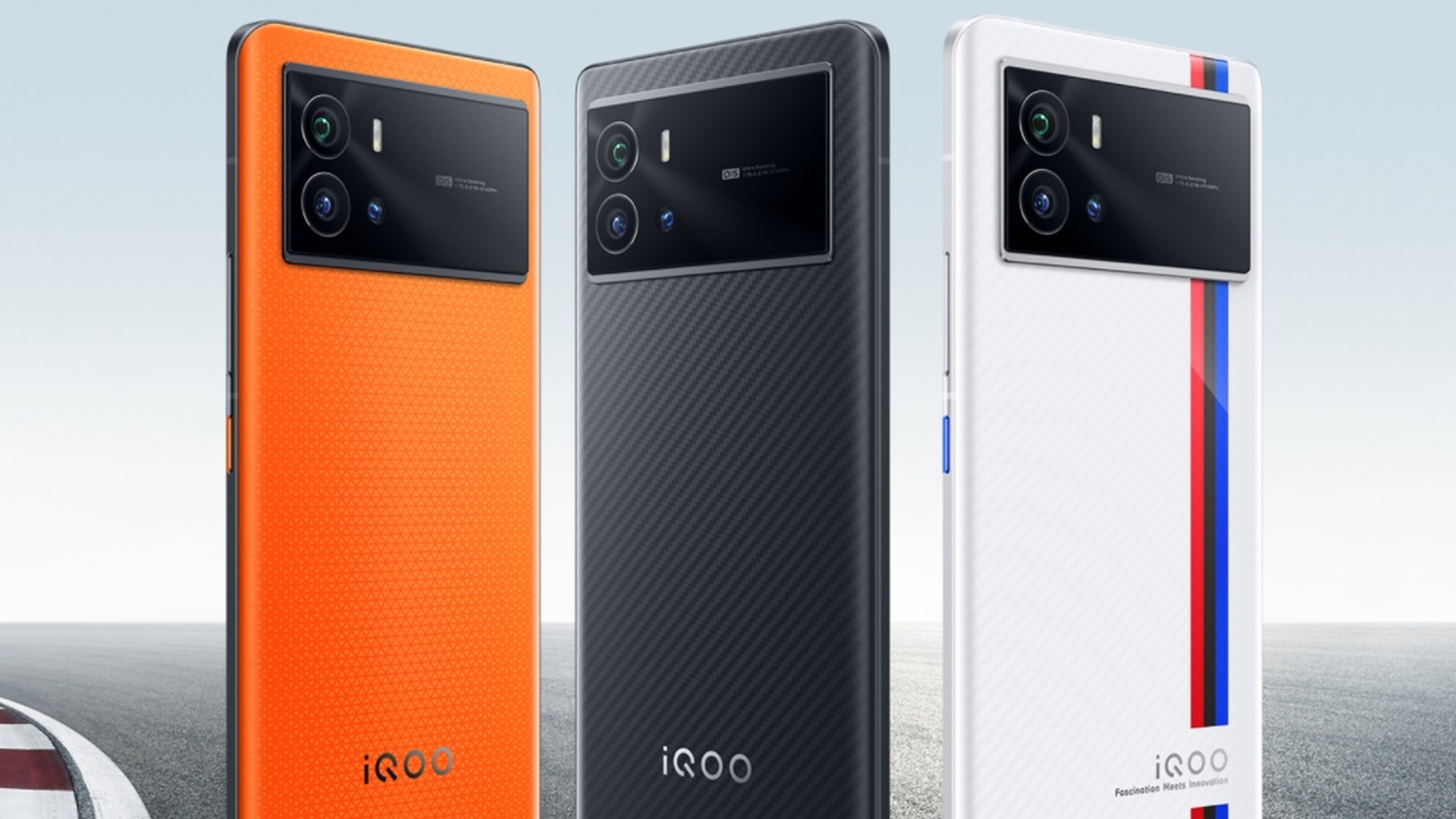 Xiaomi announced 200W charging technology roughly a year ago, promising the fastest charging speeds yet. The company didn’t disclose when we’d see the first commercial phones with this tech though, and it sounds like a fellow Chinese brand might beat it to the punch.

Veteran tipster Digital Chat Station claimed on Weibo that the yet-to-be-announced Iqoo 10 Pro smartphone will be equipped with 200W charging capabilities. Check out a screenshot of the machine-translated post below.

Save over $650 off an unlimited lifetime subscription to Offcloud