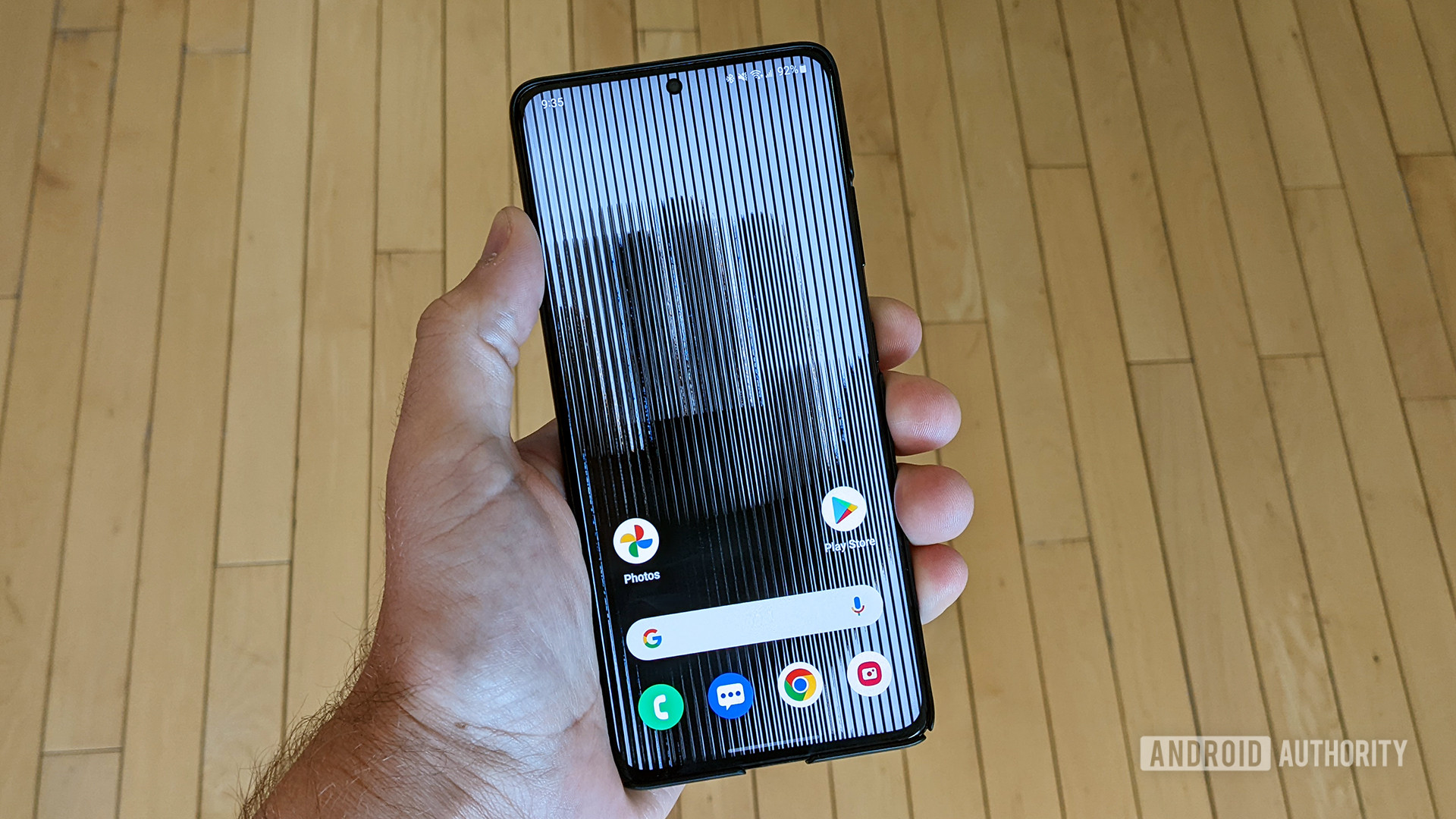 Nothing has expanded availability for its Nothing Launcher beta, allowing even more users the opportunity to see what the company has planned.

Carl Pei co-founded OnePlus and is a well-known fixture in the Android smartphone industry. He left OnePlus in 2020 to found Nothing, with its first phone expected in 2022. In the meantime, the company launched a beta of its Nothing Launcher to give users a preview of what to expect from its phones. Initially available for specific Google Pixel and Samsung devices, the launcher is now available on any device running Android 11 or higher.

How to make a call on Discord