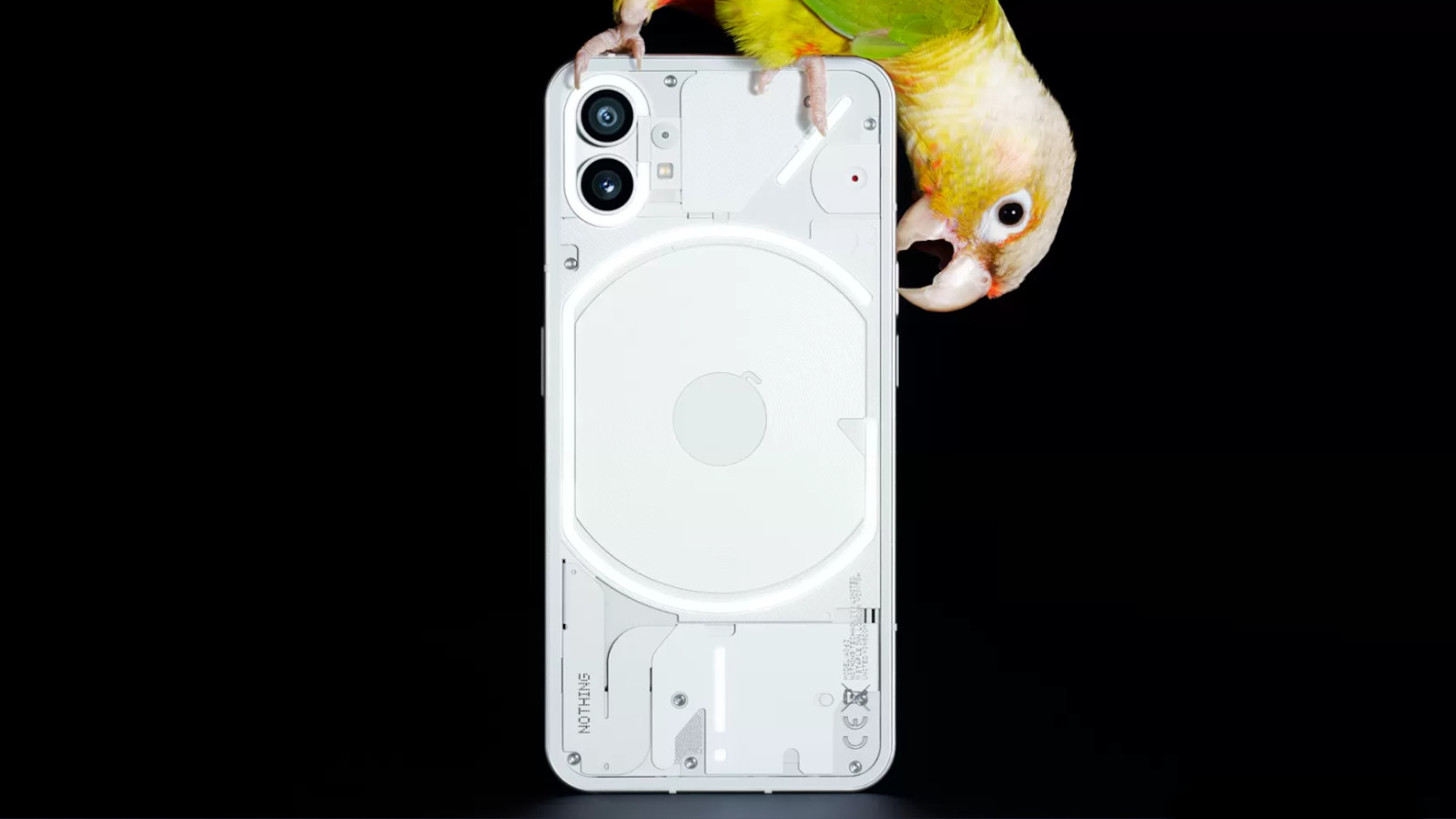 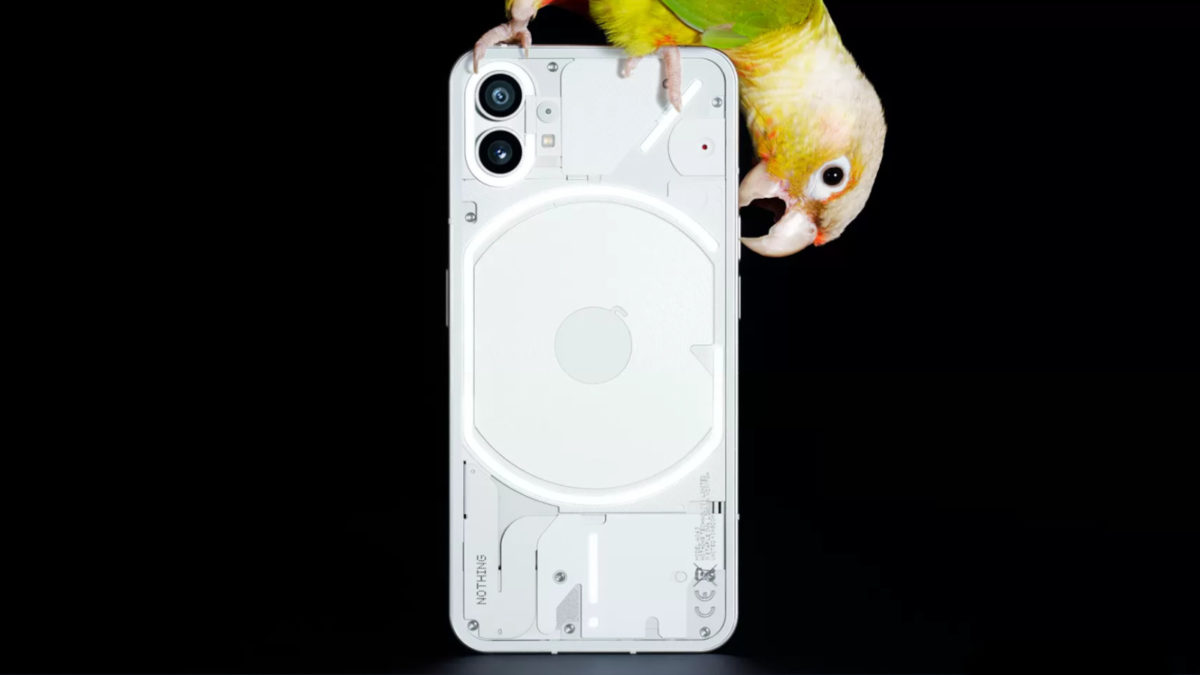 The Nothing Phone 1 will launch on July 12, and the company already confirmed that it’s using an invite system for purchases. Nothing founder Carl Pei claimed that the invite system is being used so the company can sell phones as soon as possible instead of waiting for production to ramp up.

It all suggests that the phone might be hard to find at launch and in the weeks after. But Nothing has now opened a waitlist for interested customers in several markets, including India, the UK, and Europe.

Receive near instant feedback on logos, images, text, and more with Helpfull