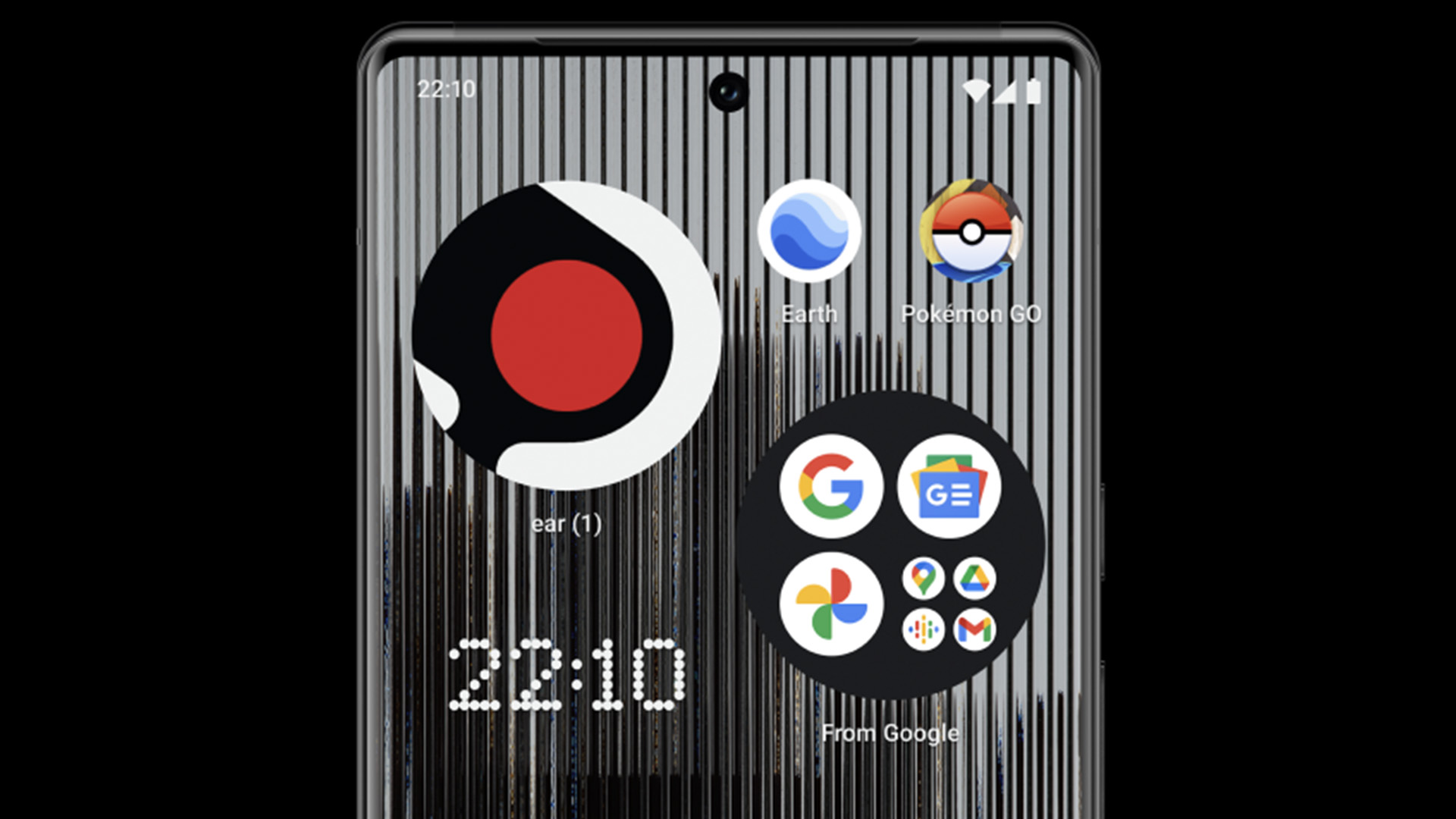 In late 2020, we found out Carl Pei was leaving OnePlus, the company he co-founded several years earlier. Eventually, Pei announced his new company: Nothing. The firm with the funny name quickly released a well-received set of true-wireless earbuds called Nothing Ear 1. Now, in 2022, the company is poised to launch its second hardware product: the Nothing Phone 1.

Here’s everything we know so far about the Nothing Phone 1. If you scroll down a bit, you’ll find a few things we hope to see when the phone finally lands.

We asked, you told us: You think Huawei and Leica’s partnership was a success