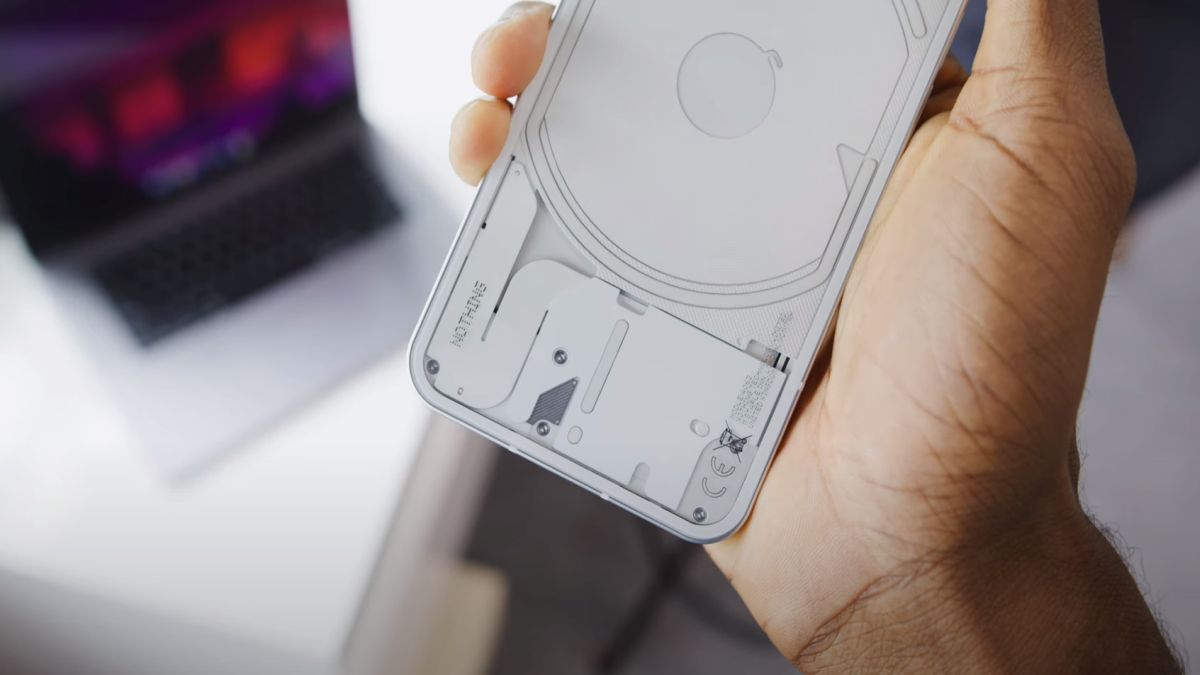 If you live in the US or Canada and have been waiting patiently to purchase the upcoming Nothing Phone 1, be prepared for disappointment. In a statement sent to PCMag, the Nothing company has confirmed it will not officially be selling its first phone in North America.