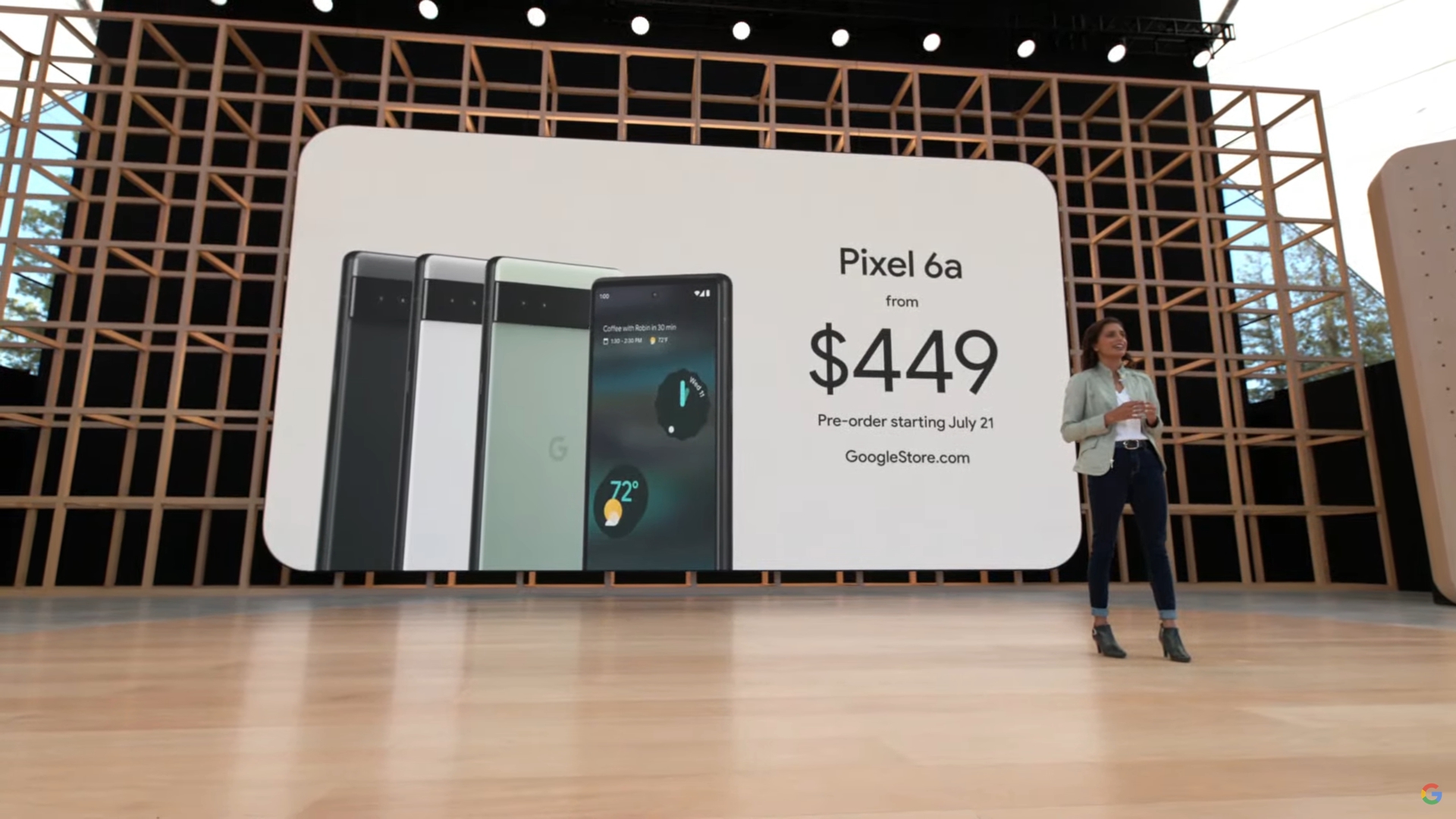 It emerged last week that Pixel 7 series prototypes were sold online, coming months before the phones were to make their expected October debut. Now, it looks like Google’s recently launched Pixel 6a has also been listed for sale online ahead of its official release to market.

No longer a concept? A smartphone with 200W charging could be coming soon

What is masked email? This new spin on an old practice supercharges your security