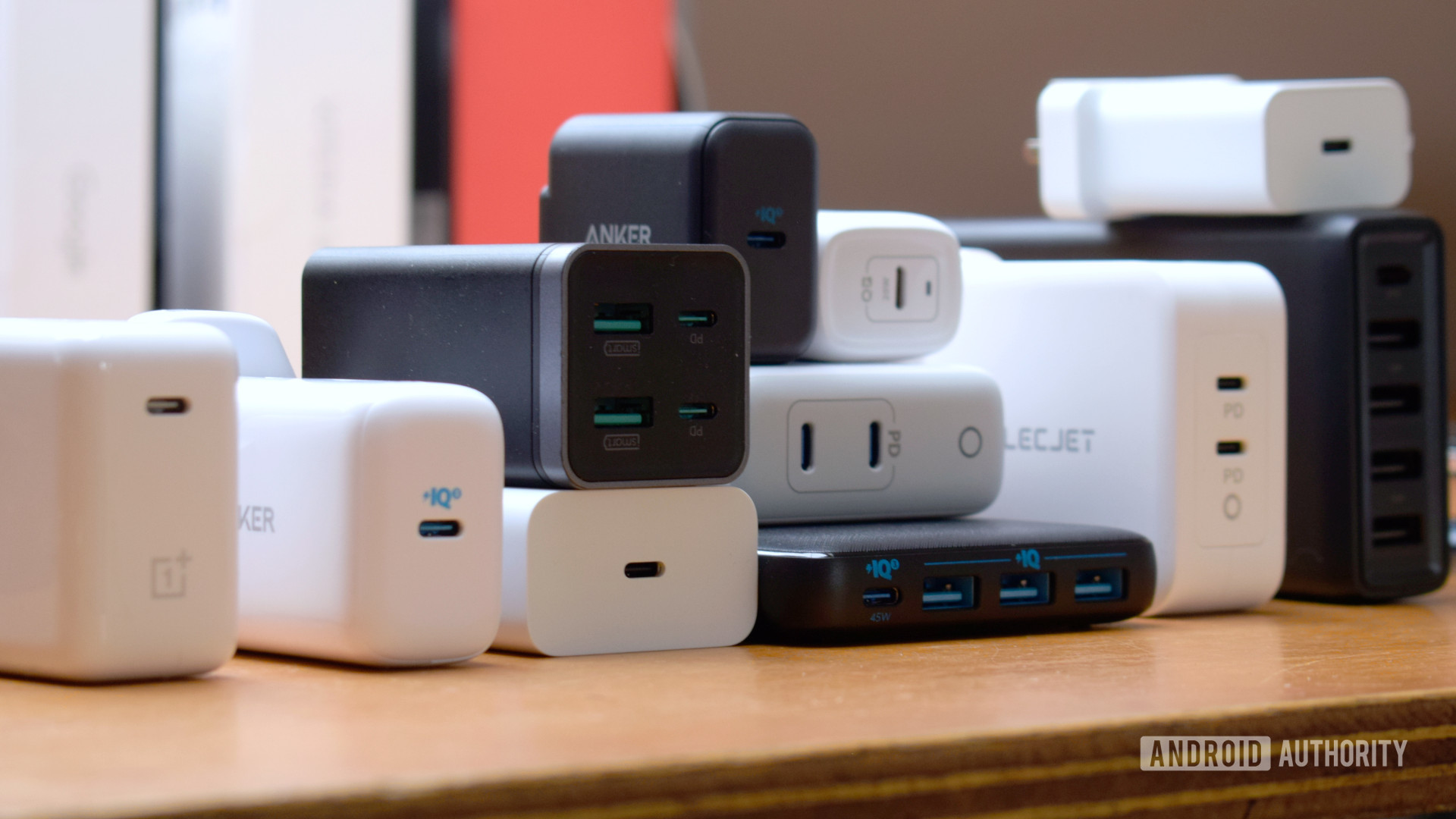 Three United States senators — Edward J. Markey, Elizabeth Warren, and Bernie Sanders, all Democrats — have sent a formal request to Gina Raimondo, the Secretary of Commerce. In the letter, the senators request the US to enact a policy that sounds quite similar to a policy the European Union passed recently.

The letter (which you can see here, via The Verge) demands the US do something about proprietary chargers. Markey, Warren, and Sanders argue that the tech industry has failed “to establish uniform charging accessory standards.” This failure is “expensive and frustrating for consumers and drives the proliferation of electronic waste.”

How to get Amazon Prime for free for Prime Day 2022