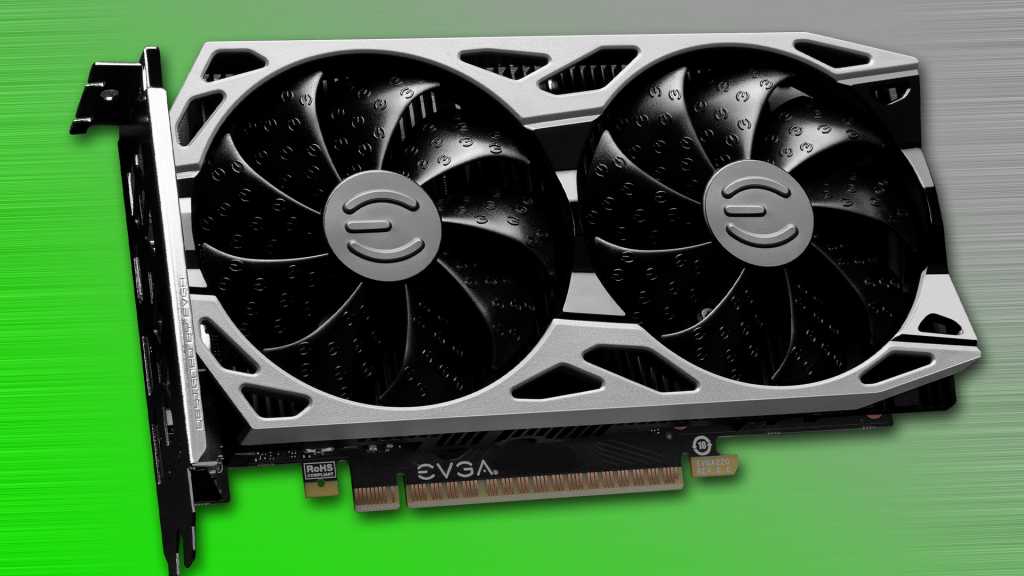 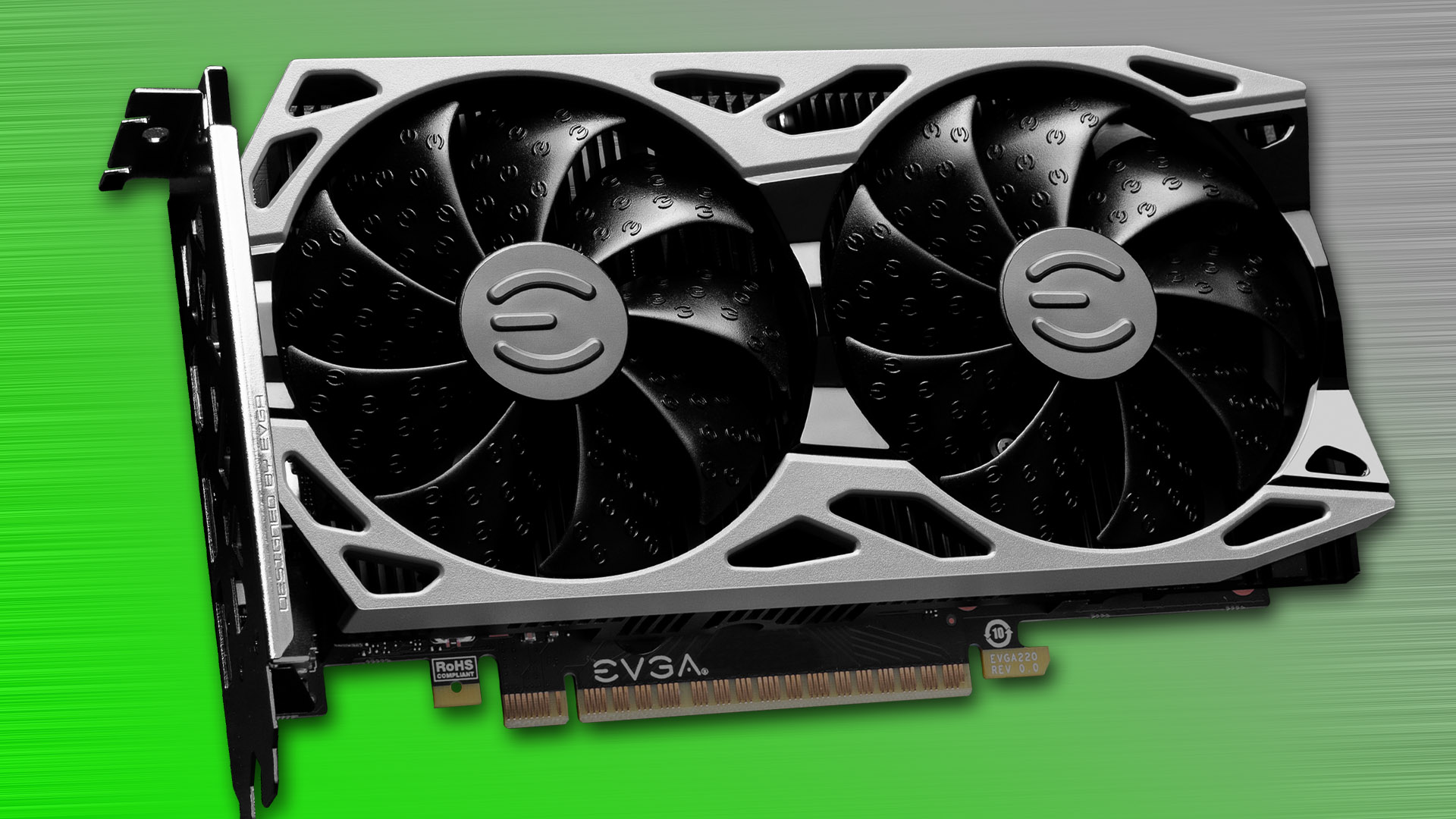 There’s always a bigger fish, as a wise man once said. In the case of Nvidia’s newest graphics card, every single fish is bigger. The GeForce GTX 1630 is an updated version of the GT 1030 that was released in 2018. It’s an upgrade over the previous design, but it’s still the weakest card with a GTX label by a wide, wide margin. The new design was launched without a press release or review units, unlike AMD’s recent super-low-end RX 6500 XT.

Just how low-end is this new card? The next step up in Nvidia’s Turing GPU-based GTX 16-series lineup is the already-pokey GTX 1650, which features double the memory bandwidth (128-bit vs just 64-bit), almost double the CUDA cores (896 vs 512). The GTX 1630 does feature considerably higher base and boost clock speeds, but with just 4GB of GDDR6 memory hobbled by that narrow interface, it’s going to be hard to put it to use.

The newer card is significantly more powerful than the older GT 1030, doubling memory with the latest-gen standard, increasing memory speed and bandwidth, and boosting CUDA cores and clock speeds. And unlike the older card, it supports newer Nvidia features like like G-Sync and Ansel. The standard spec of the card supports a maximum resolution of 8K at 60 hertz, with HDMI 2.0b, dual-link DVI, and DisplayPort 1.4a output. Despite drawing just 75 watts at maximum power, it’s a two-slot design — a more streamlined variant might come from Nvidia’s manufacturing partners at some point. MSI, EVGA, Gigabyte, and Zotac have shown off their customized versions of the card.

Suffice it to say, the GTX 1630 really shouldn’t be a consideration for anyone who’s interested in gaming, since it’s only barely better than integrated graphics solutions. Based on its retail price in China it should cost around $150 USD when (if?) it comes to other markets, but the only Nvidia partner apparently ready to sell the card in the US is EVGA. Their variant costs $199.99, which is… not great. With the GTX 1650 and the similarly powerful RX 570 dipping down towards the $200 mark as cryptocurrency crashes and GPU prices continue to fall, even bargain hunters should hold out for a better deal.

How to make a QR code on any device

How to screen record on FaceTime with or without sound