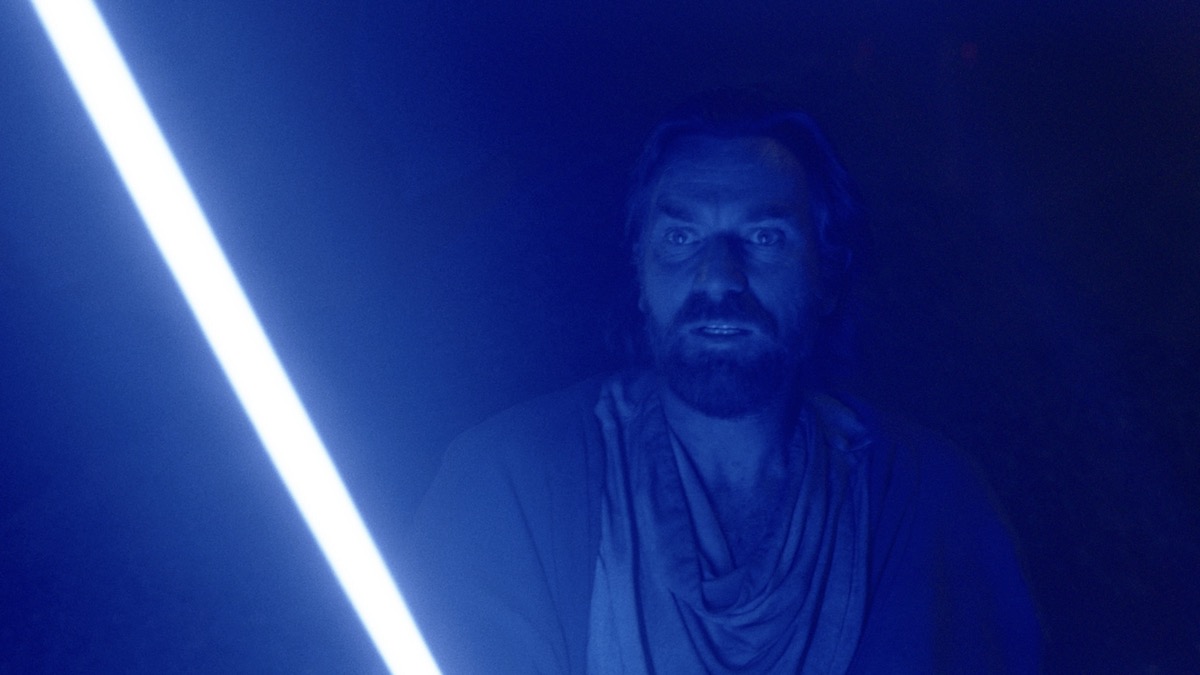 Obi-Wan Kenobi episode 4 is now streaming on Disney Plus, and it’s a great new chapter in the ongoing miniseries. Bucking fan theories to forge its own path, Obi-Wan Kenobi setting the stakes high while offering a compelling portrait of the early days of the Rebellion.

The series follows the Jedi Master as he lives in exile on Tatooine, watching over young Luke Skywalker. Pulled back into the fray by his old friend Bail Organa, Obi-Wan Kenobi is now on a rescue mission, trying to get Leia back home safely from the Imperial Inquisitors who have kidnapped her. But Obi-Wan may be walking into a trap, as Reva, an Inquisitor and follower of Darth Vader, wants to prove herself by bringing him in.

Razer Kishi V2 is here: One of the best Android controllers gets even better