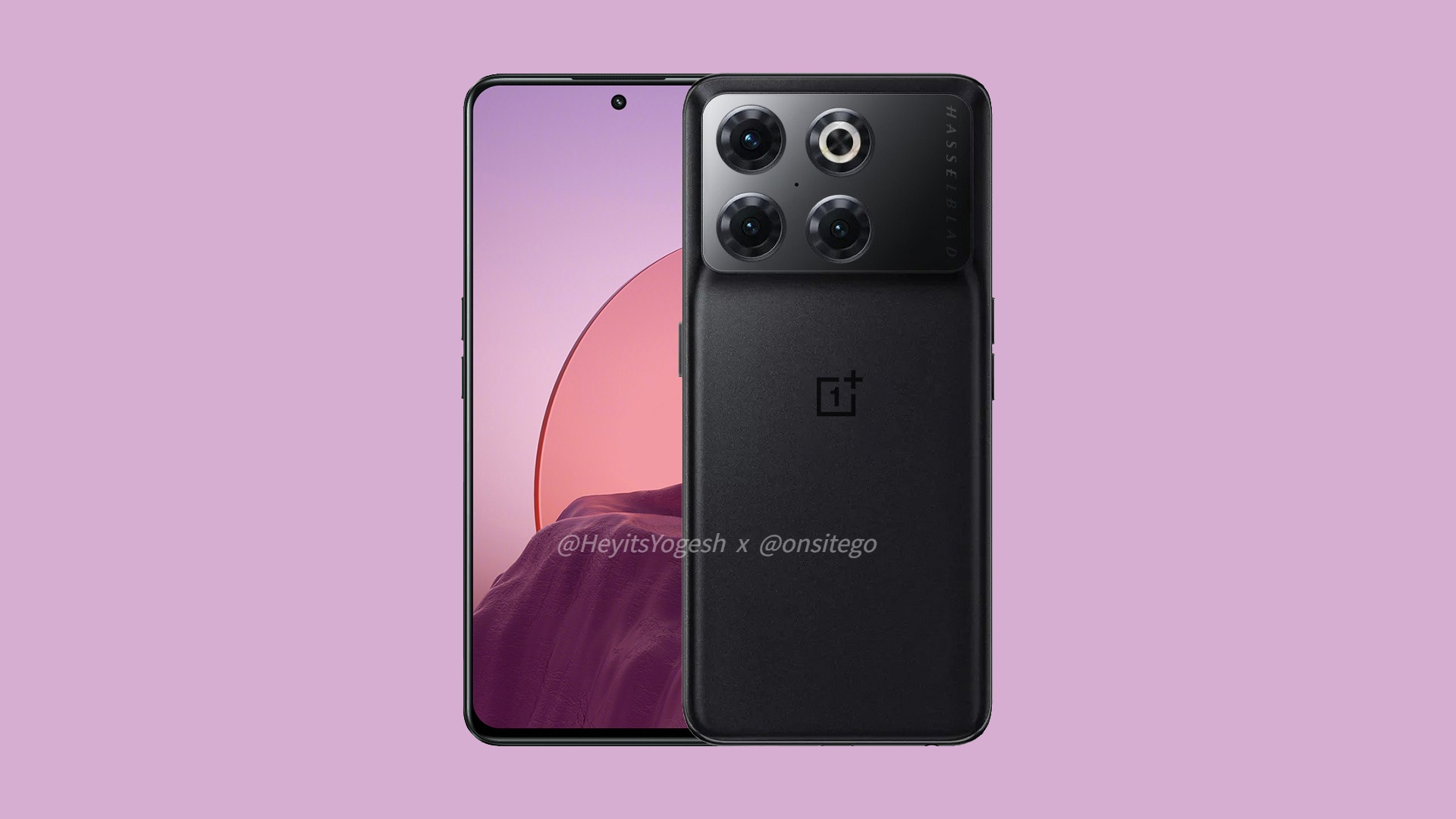 So far, OnePlus has launched two phones in its 10-series: the 10 Pro and the 10R. Interestingly, the vanilla model hasn’t materialized, but rumors suggest it might launch at some point in the second half of this year.

Today, via OnSiteGo, we have some leaked renders of what could be the OnePlus 10. However, there are a few things to note about these renders. First, they are not based on CAD files as we usually see from leakers like Steve Hemmerstoffer. Instead, they are based on “early prototype units” as viewed by leaker Yogesh Brar. Brar has a pretty solid track record for leaks so far, but the accuracy of these renders is certainly not a given.

Rock out with this JBL Bluetooth speaker for $91, today only