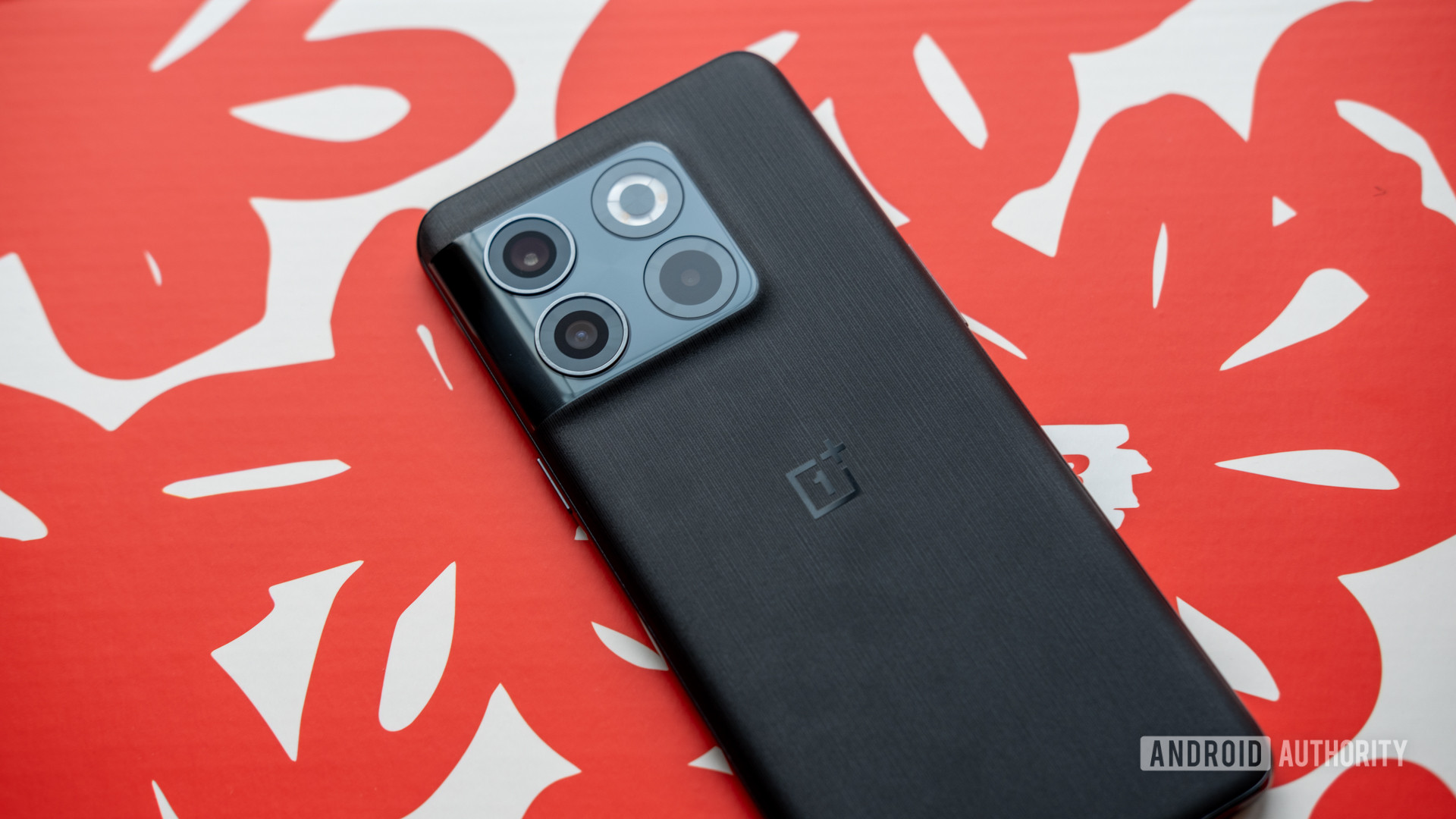 OnePlus has finally announced its second flagship phone for 2022. It’s not the standard OnePlus 10 nor the rumored OnePlus 10 Ultra. Instead, the company has launched the OnePlus 10T, which brings a handful of upgrades over the OnePlus 10 Pro. However, it has a few shortcomings and removes some classic features we’ve become used to seeing on OnePlus flagships.

The phone also marks the return of the T-Series after it skipped the OnePlus 9T last year. The firm did announce the OnePlus 9RT in 2021. However, it wasn’t a full-fledged flagship and never made it to North America or even most international markets where OnePlus sells its phones.

Can the OnePlus 10T bring back the forgotten glory days of OnePlus? Here’s everything you need to know about the phone.