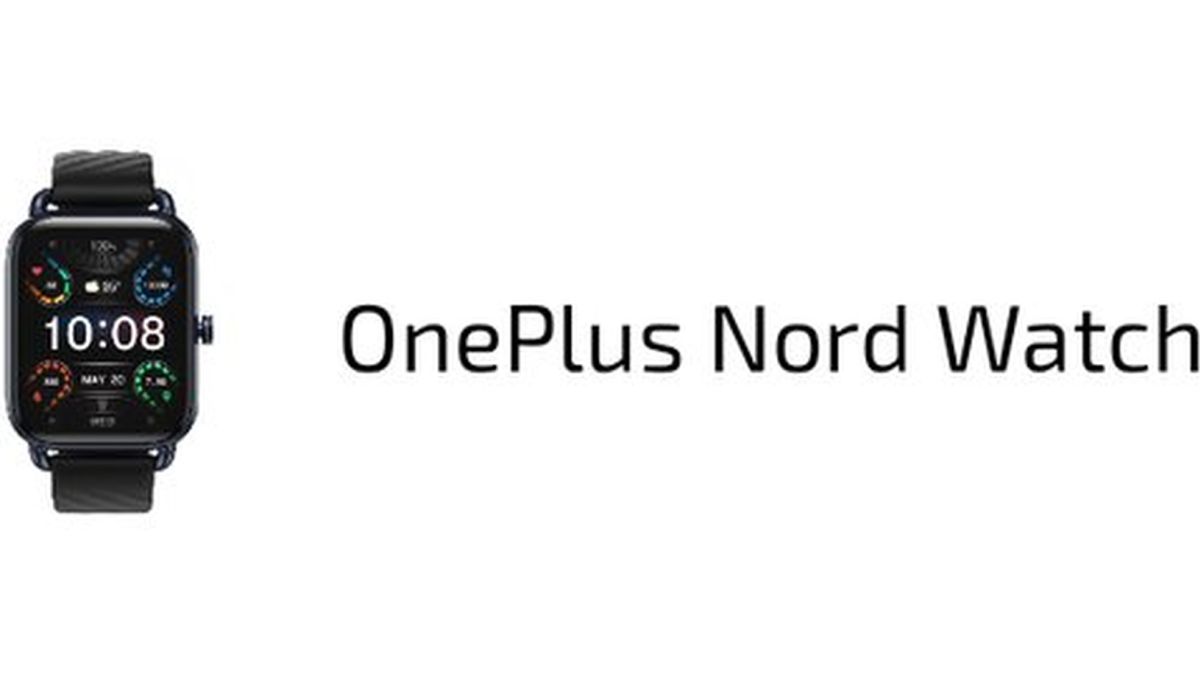 OnePlus launched a smartwatch, simply called the OnePlus Watch, over a year ago in April 2021. While the smartwatch was affordable and had some solid hardware, we felt the software had a number of issues. Today, there are reports that OnePlus is going to try again, with perhaps an even cheaper device.