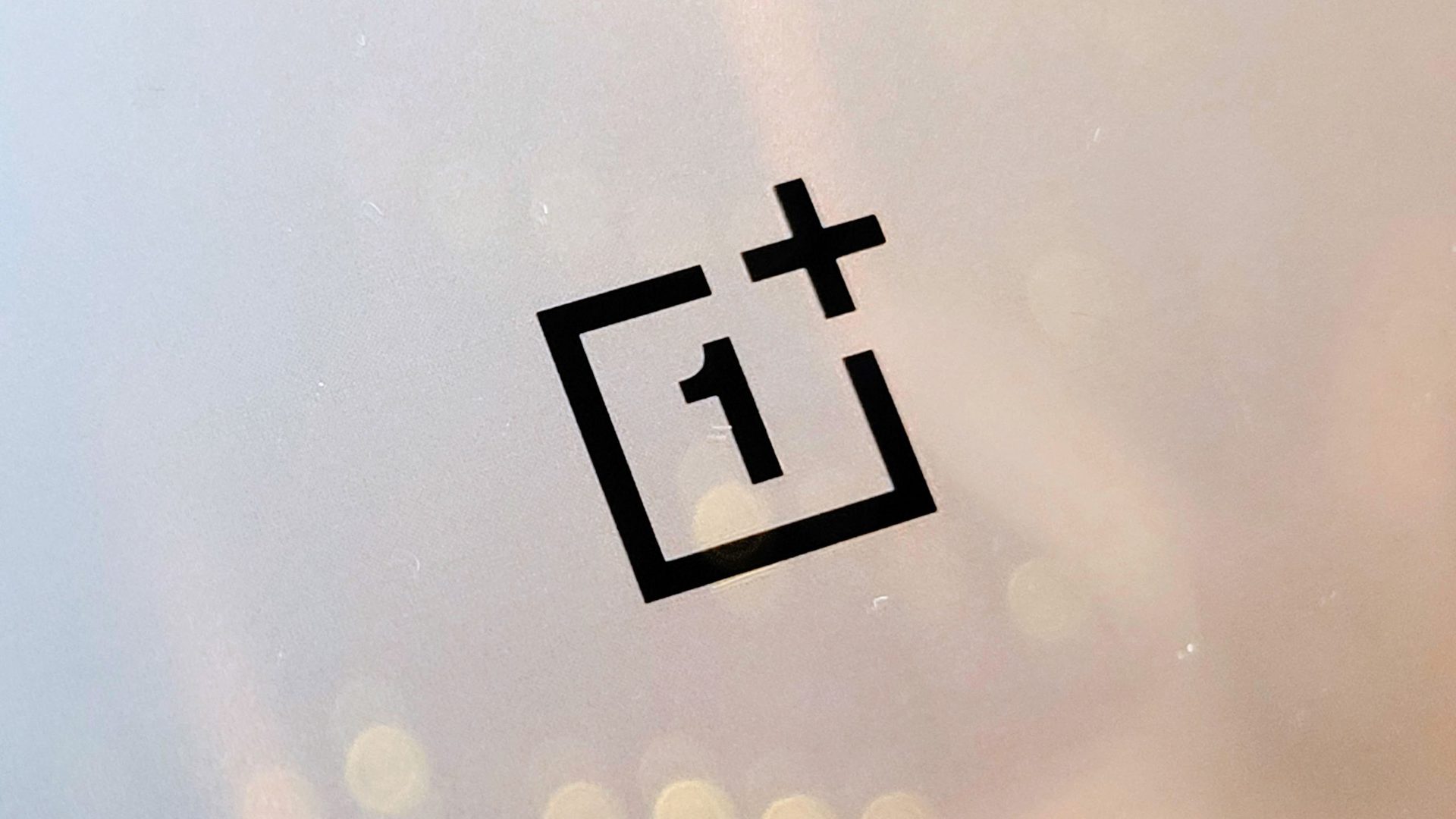 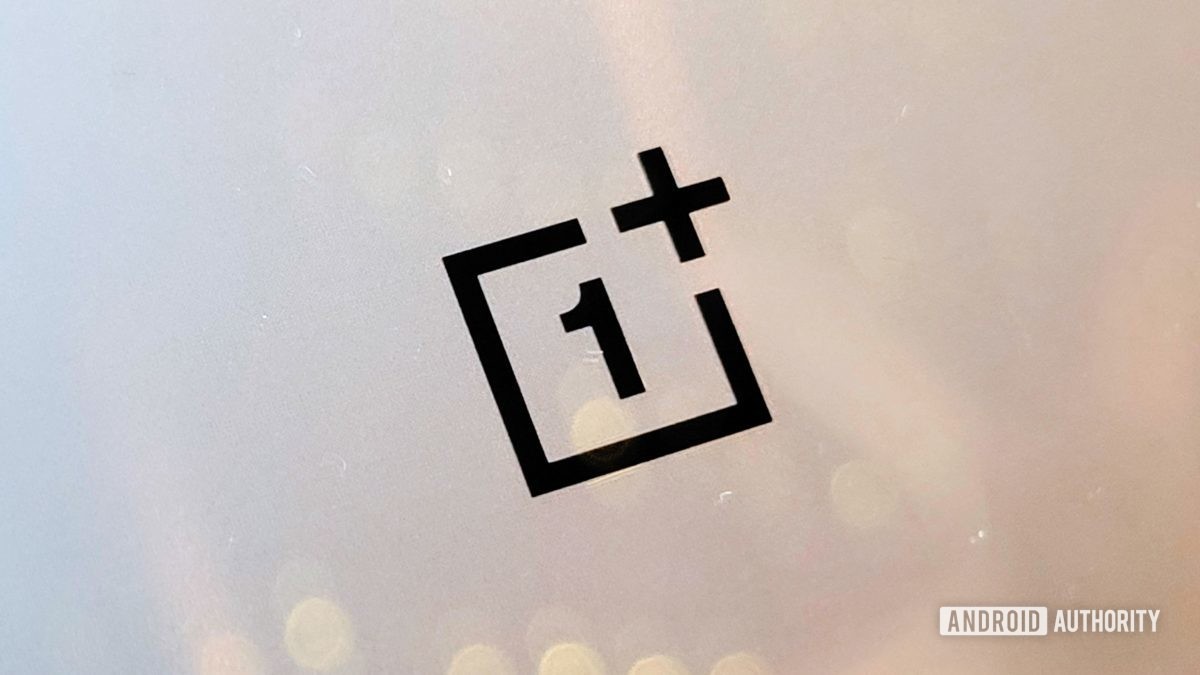 Over the past six months or so, Google has been openly testing Android 13 on Pixel phones. As of now, that software is pretty much ready to go. We’re just waiting on Google to announce a formal launch date.

Of course, that means other companies can start testing their own skins on top of Android 13. Today OnePlus joins those ranks as it rolls out the first open beta of Oxygen OS 13.

How to uninstall Dropbox on PC and Mac