Skip to content
Posted inTech Support Tips
Posted by By TechSavvy ZoeSquad May 17, 2022 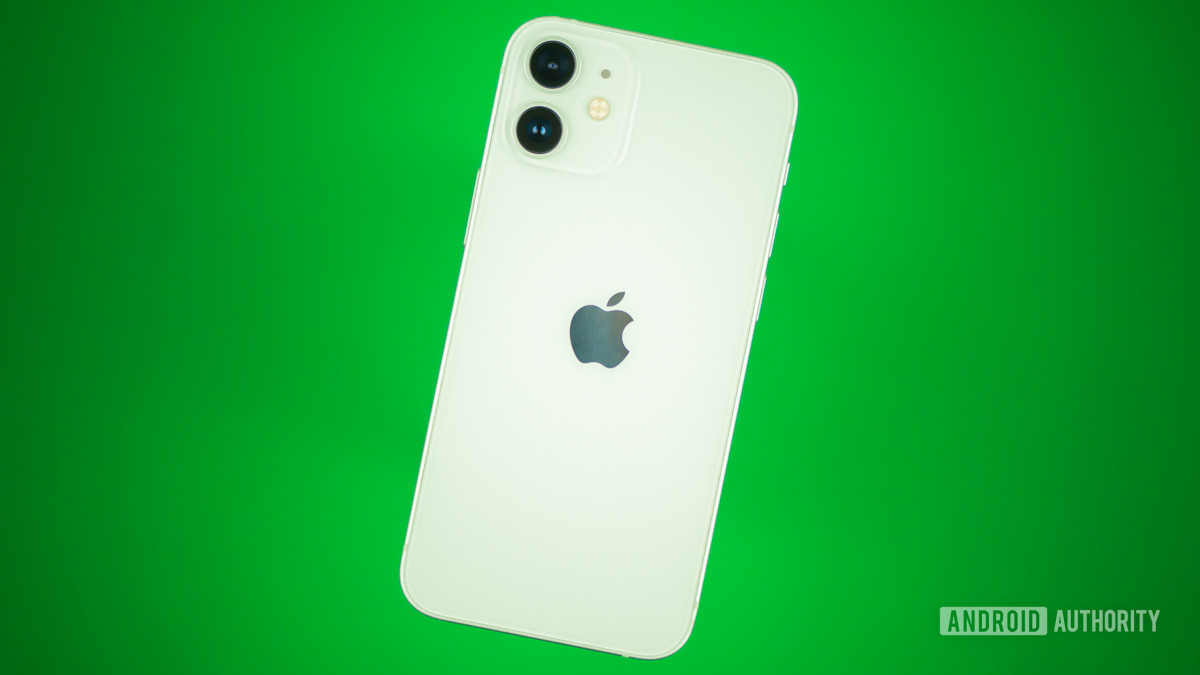 In 2013, consumers started to get their hands on a new fancy gadget: a smartwatch. The watch came from a company called Pebble, which was founded by Eric Migicovsky. The Pebble didn’t last as long as it should have, but the entire smartwatch industry today owes it a huge debt.

Now, Migicovsky has a new goal: to create a small Android phone. In a blog post on his new website, he details his love of the form factor of the iPhone 13 Mini, shown above. However, he also discusses how much he loathes iOS and desires an Android equivalent of the 13 Mini. Since no Android manufacturer is making one, Migicovsky wants to do it himself.

Best dash cams: Your second set of eyes on the road