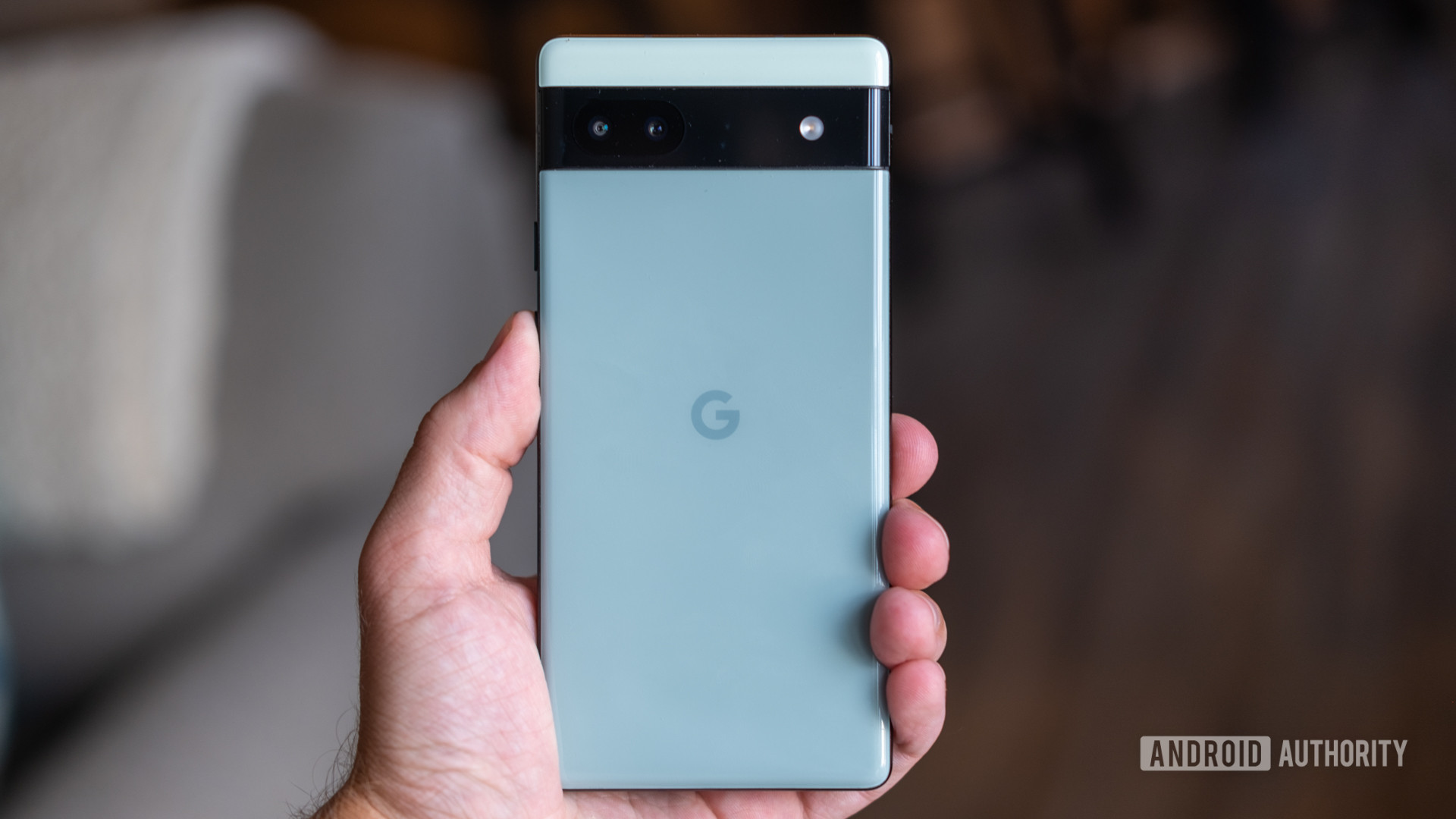 Google has not yet released its normal monthly security update for its currently supported Pixel phones. However, it has released a small bug patch today for all of its Pixel 6 phones, including the recently launched Pixel 6a.

In a support page post, Google stated the Pixel 6 patches were made to fix a bug that was causing “GPS location failure under certain conditions.” This is an over-the-air update that should show up as ready to download via a notification. You can check out the software version numbers for all the patches below. As far as the August 2022 security update, Google is only saying that the “August 2022 update for all supported Pixel devices will begin rollout in the coming weeks.”

How calculate age in Excel