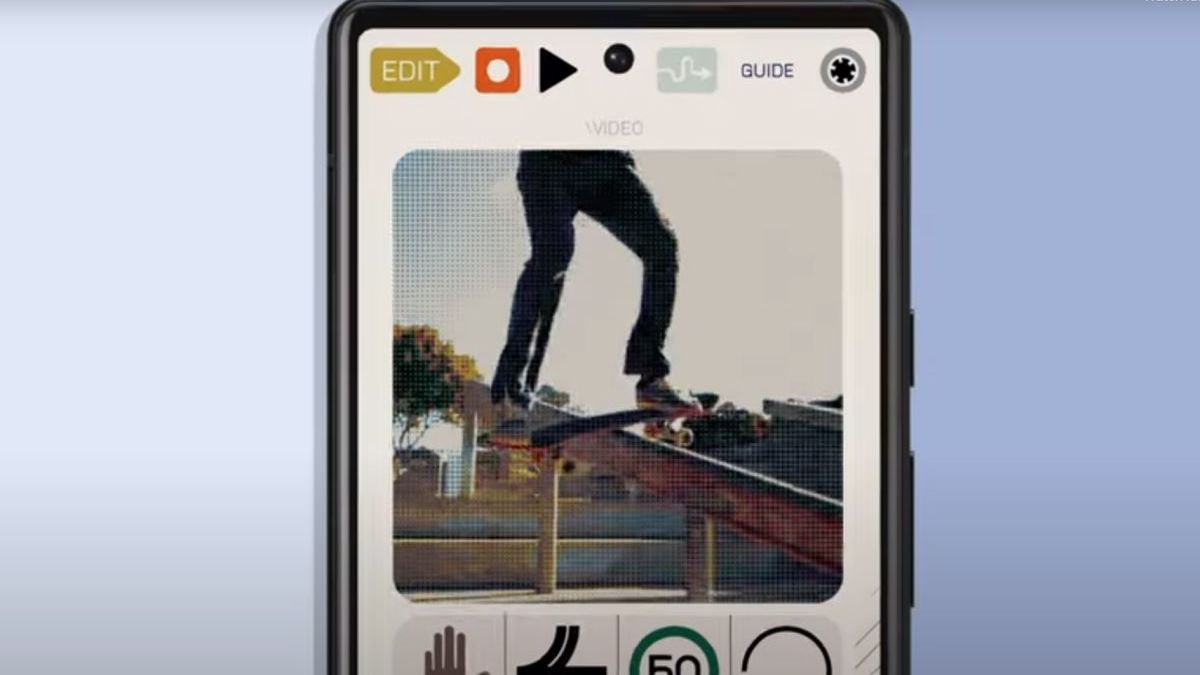 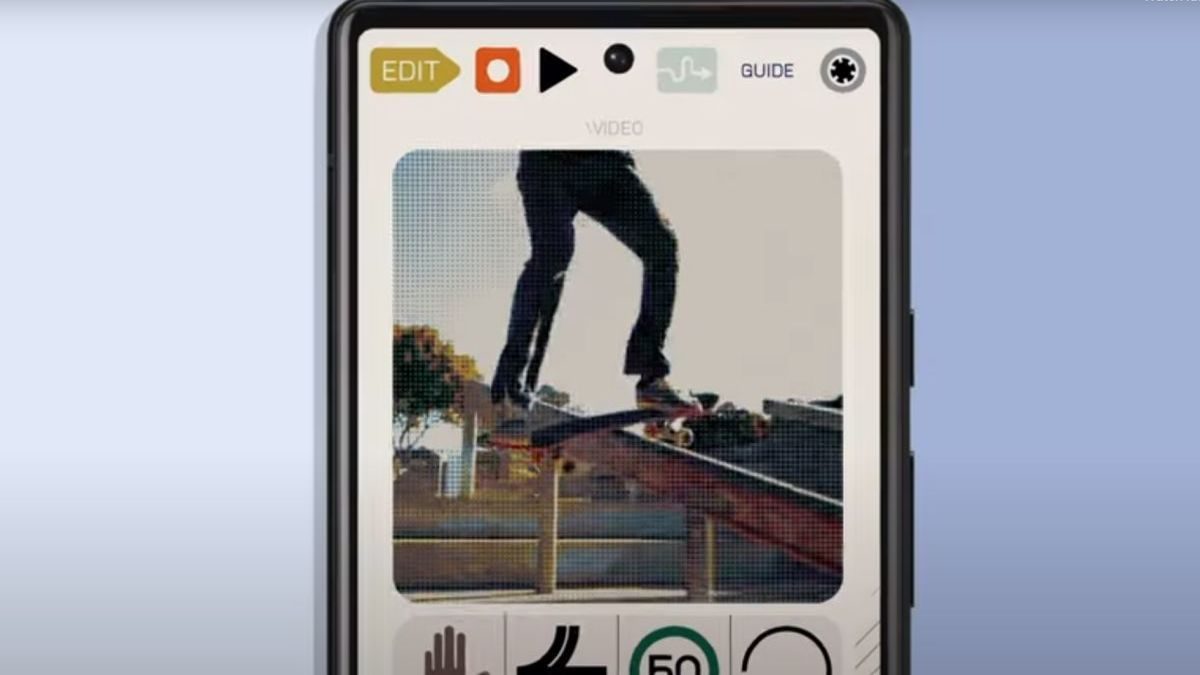 Google just dropped a huge new update for its in-house Pixel smartphones. It’s the June 2022 Pixel feature drop update. Pixel phones will get some new apps and features as the update begins rolling out today.

Here’s an overview of what’s included in the Pixel June feature drop.

Android 12 beta program ends for Pixels: Here’s what you can do next