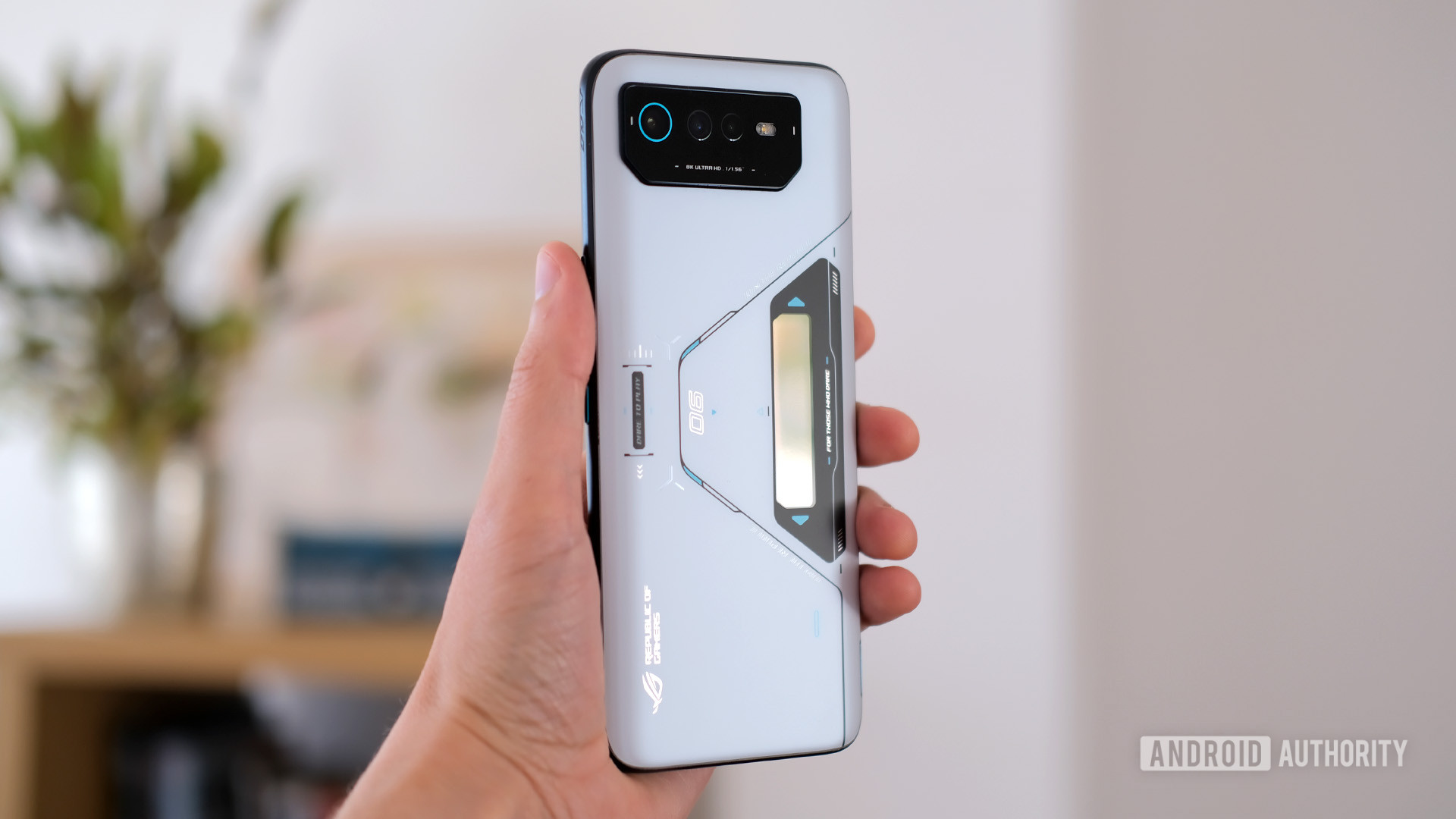 In the world of gaming phones, few can compare with Asus’ line of Republic of Gamers (ROG) devices. Today, the company announced the latest edition: the Asus ROG Phone 6. As expected, the device is a powerhouse with plenty of gamer-friendly specs and features.