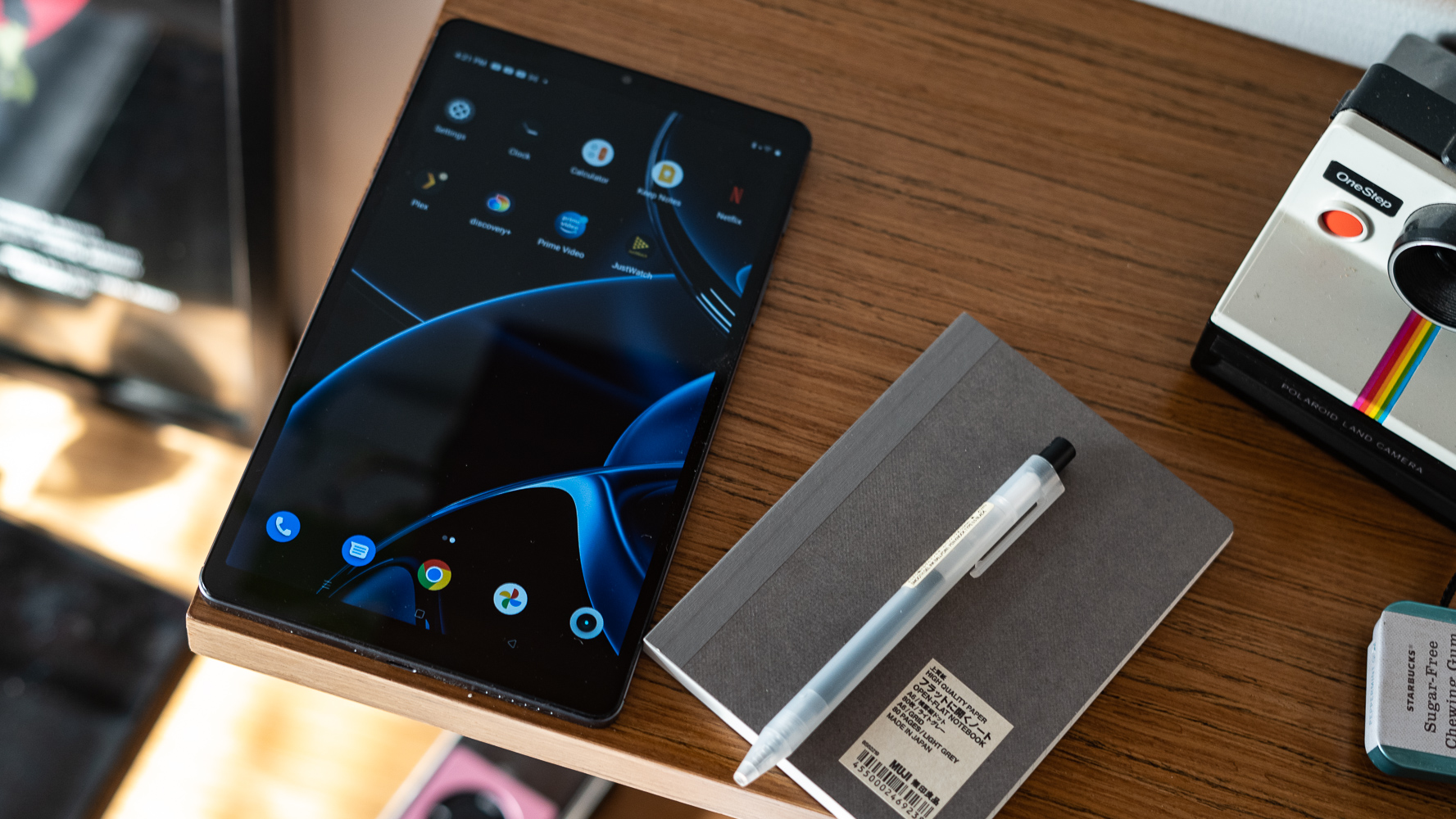 I like small tablets. The form factor makes them uniquely placed to fill the gap between the not-quite-enough screen real estate of a smartphone, and the productivity over portability approach of larger slates. The space has largely been dominated by affordable tablets like Samsung’s A series and the Amazon ecosystem-entrenched Fire tablet line, but there’s still ample room for disruption.

In fact, the category is ripe for some old-school Chinese disruption with high-end specs at cutthroat prices. Or at least that’s what I hoped for when I got my hands on the Realme Pad Mini a few days back. Unfortunately, having spent a week with the tablet, it is clear to me that the Realme Pad Mini is yet another example of Realme having the right idea but failing to stick the landing.

How to turn autoplay on or off on YouTube