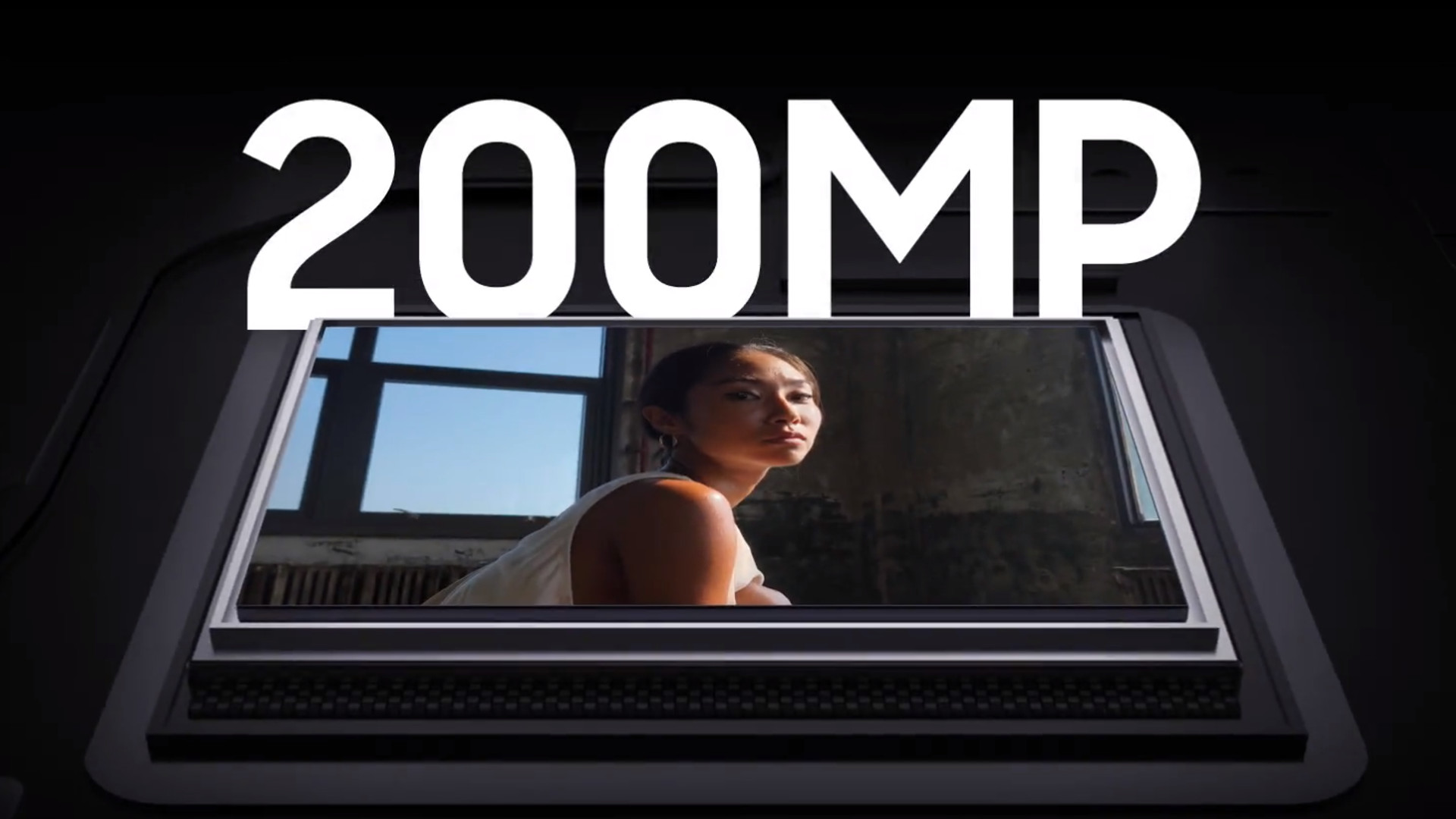 Specs of the upcoming Redmi K50S Pro have leaked. Xiaomi has already teased the new K50 series, so we know that it exists and will be powered by the Snapdragon 8 Plus Gen 1 SoC. A regulatory listing of an unnamed Xiaomi phone was also spotted recently, revealing a super high-resolution camera. Confirming all the speculation, tipster Yogesh Brar has now posted the complete specs of the Redmi K50S Pro on Twitter.

Preparing for the CompTIA Linux+ exam? Practice with 20 hours of PBQs for $30.