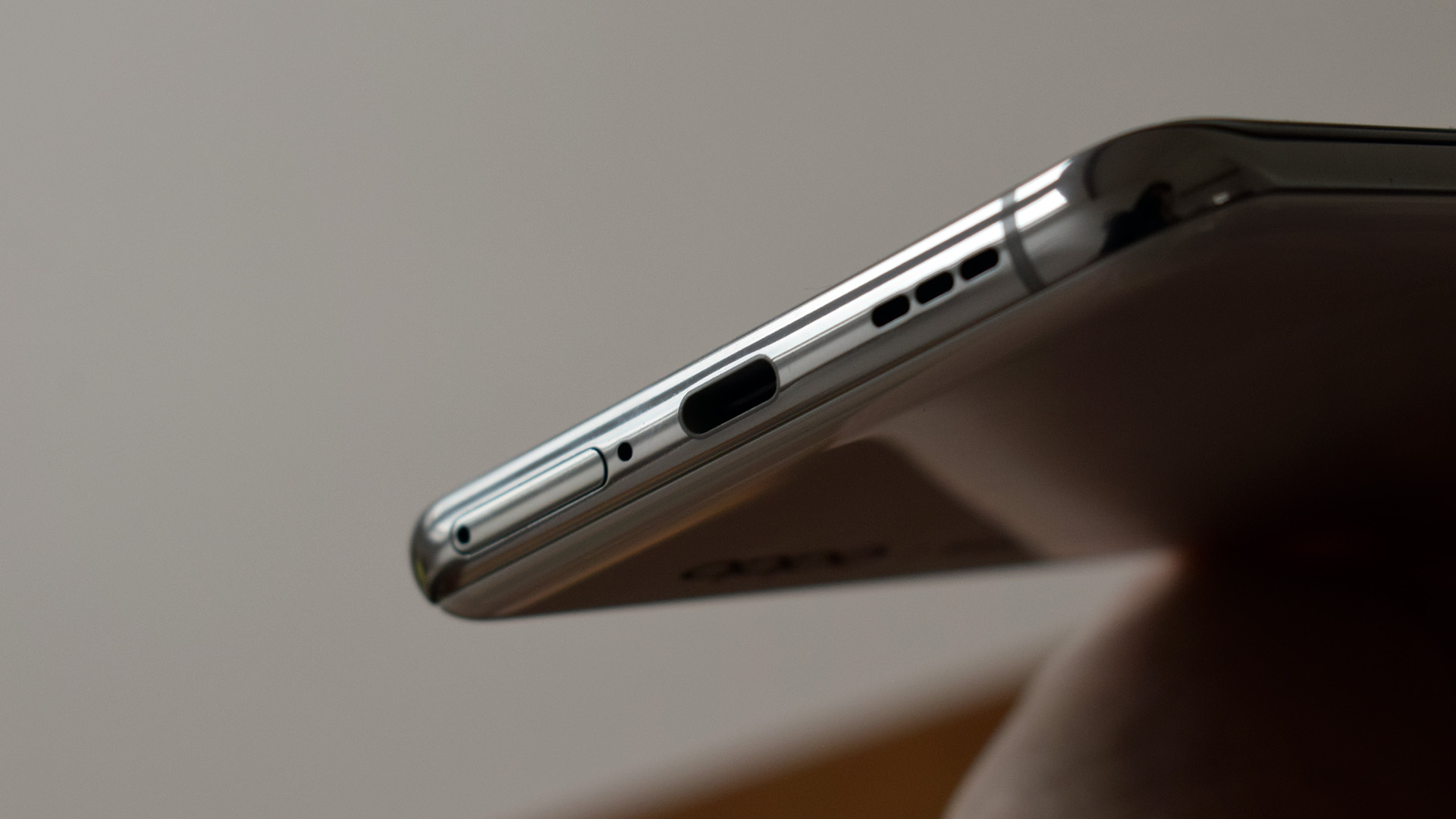 After years of toying with the idea and months of working to implement it, the EU looks poised to formally adopt legislation that would require all phone and tablet manufacturers to standardize on USB-C chargers.

The EU’s Internal Market and Consumer Protection Committee voted 43—2 in April to proceed with legislation that would require manufacturers to adopt USB-C for device charging. The latest version of the proposal expands its scope beyond smartphones and tablets to include laptops, cameras, handheld gaming consoles, and more. According to Reuters, EU countries and lawmakers are on the verge of adopting the legislation as early as June 7.

Shows like Shining Girls: 9 titles to check out after the Apple series