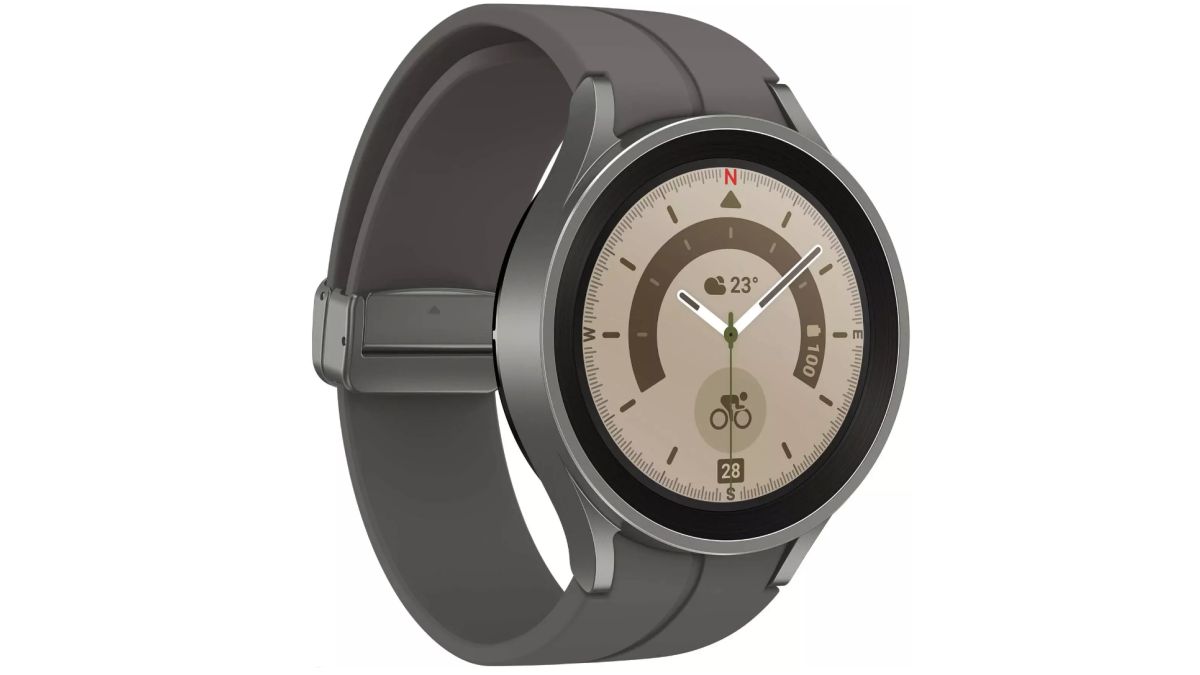 Among the devices we expect to see at the Samsung Unpacked media event on August 10 are the new Galaxy Watch 5 smartwatch models. Today, a new leak from WinFuture claims to have some concrete info on these wearables. The article also has posted what looks like official renders of the watches that look similar to previously leaked images.

The article states the Galaxy Watch 5 40mm model will have a 284mAh battery, while the 44mm version will have a 410mAh battery. They are supposed to have a battery life of up to 50 hours. However, the story claims the Pro version of the smartwatch, which will be 45mm in size, will have a much bigger 590mAh battery on board. The article says that it will boost the battery life of the Pro model up to 80 hours on one charge.  A previously leaked report claims the smartwatches will include a 10W wireless charger that will charge the wearables up to 45% of the battery’s capacity in just 30 minutes.

This $352 Dell Inspiron laptop is an absolute steal