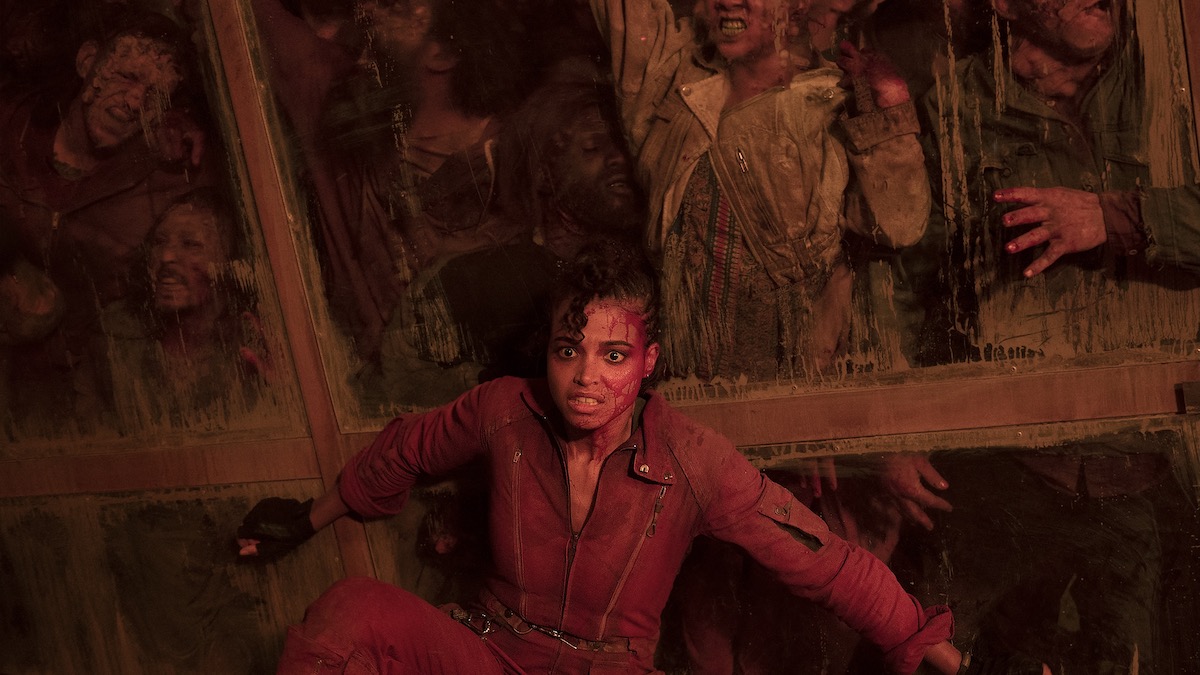 “Who asked for this?” has become internet shorthand for “This show or movie wasn’t really for me.” It’s not a great way to engage with art. And it assumes a pre-sold audience has to exist. That’s perhaps understandable in the age of franchises and IP-driven storytelling, but it doesn’t make for interesting criticism. Resident Evil on Netflix, however, is an odd project. It effectively reboots a successful movie franchise and comes on the heels of another Resident Evil movie reboot, not to mention the streamer’s own Resident Evil animated series. It’s also based on the popular, decades-old video game of the same name, drawing on that interactive franchise for much of its backstory.

See also: The best original streaming shows on every platform