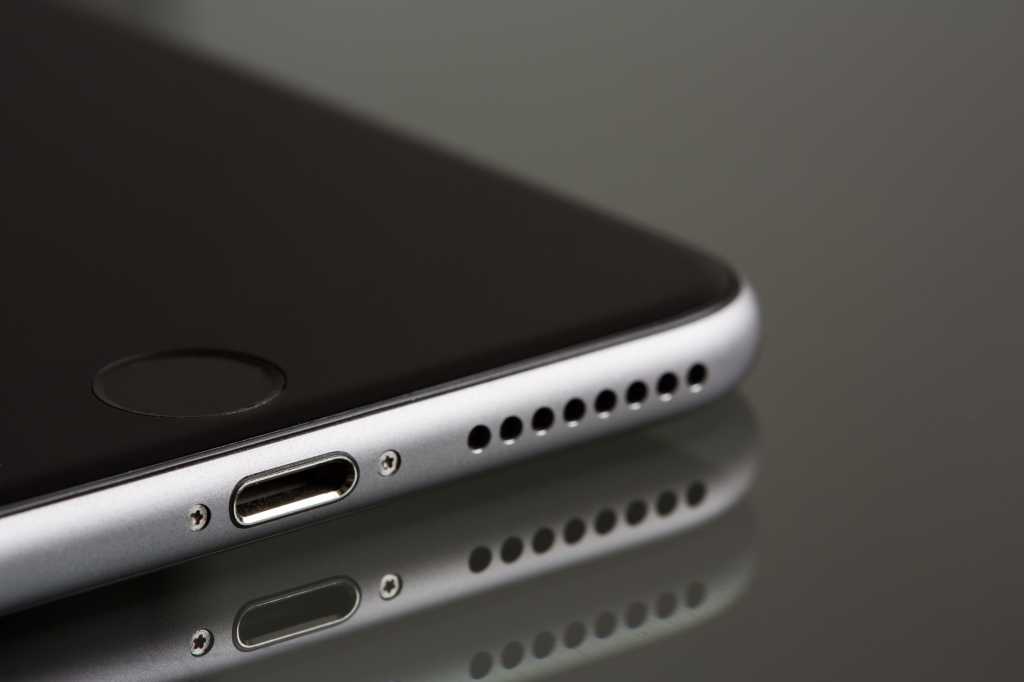 I remember being envious of my friends with iPhones.

Before the Lightning cable’s debut in 2012, I’d never experienced such a feeling. Apple’s 30-pin connector was proprietary and a little finicky. In comparison, mini and micro USB were more widespread and flexible, if not universal.

Say what you will about Apple’s penchant for forcing people over to new cables—the move to Lightning cables as the standard did wonders for convenience. You didn’t have to think about the orientation of the cable when you plug it in, and there was even a tactile click when fully seated. Connecting an iPhone to a charger was something you can do in the dark and without fear of damaging the port. Plus, because of the high number of iPhone owners (in the US, at least), someone always had a spare charger or cable you could borrow.

Unfortunately, when news broke earlier this month that the European Union voted to mandate USB-C as the default connector for phones (as well as other electronics, including tablets and laptops), it seemed to sound the death knell for Lightning cables. And I’m actually sad at the thought.

It’s been a bumpy ride on this side of the fence. Micro USB was used more widely in 2012, sure. But that connection type has problems. For starters, it’s susceptible to damage after frequent use. (I lost two phones to ports that stopped working, since they couldn’t take a charge anymore.) You also have to make sure, every time, that you have the correct orientation, lest you hasten the port’s eventual wear-and-tear death. Unlike mini USB, it can be harder to tell at a glance if you’ve got a micro USB cable correctly aligned with its port.

USB-C eventually did come along, with the big push beginning in 2015. It had universal orientation and a sturdier build, but its rollout was slow. In fact, the transition over to USB-C has taken more than half a decade. Up until the pandemic, I was still constantly carrying around a micro USB to USB-C adapter. People willing to loan their USB charger often still had only micro USB. Sometimes they didn’t even know what a USB-C connector was. 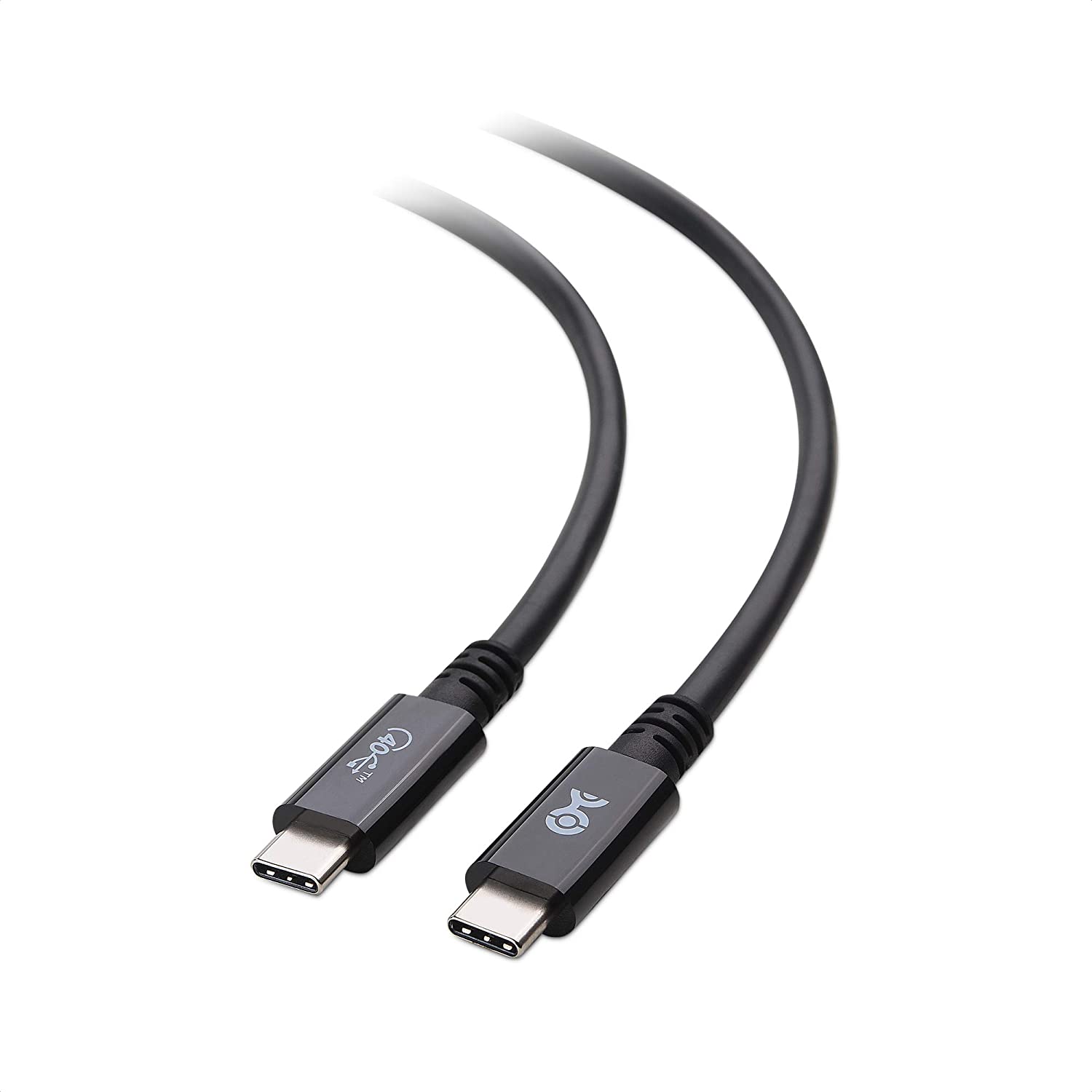 Only now, seven years later, does USB-C dominate the consumer electronics landscape. And that’s what made Lightning cables superior, truth be told. Apple showed us how simple and reliable connectors could be. (Though ironically, first-party cables were horrendously fragile.) And they did it for years before the USB-IF launched USB-C.

It’s a real shame that like everything with Apple, Lightning ports were kept within the ecosystem and not adoptable by non-Apple devices. Public government stepped in to create a universal standard (one that helps reduce all our cable and charger waste), and it chose the option available to all device makers. That’s ultimately led to the presumable end of Lightning cables—it’s unlikely Apple will keep them for non-EU countries. I’ll miss them and what they stood for.

Daily Authority: 🚚 No trucker, no problem